Winterfest in Novi Sad, the second largest city in Serbia and the capital of the Province of Vojvodina, is the first and oldest Christmas Market in country.

Since 2016, Winterfest has a large number of visitors from other parts of Serbia and other countries in the region. The biggest attraction is the big Singing Christmas Tree, where children and adult choirs from all over Vojvodina perform every day.

Since this is a multicultural province, the choirs will sing in 10 different languages (Serbian, Hungarian, Slovakian, Ruthenian, Croatian, Ladin, Yiddish, English, German and Russian).

Around 50 wooden chalets are set up in the historic center of Novi Sad - Liberty Square. There is also the “Playground in hay” where city kids eager for natural materials can play carefree. After 30 years, organizers of the Winterfest have returned “fijakers”, horse-drawn carriages, to the streets of Novi Sad.

The Christmas market is 500m away 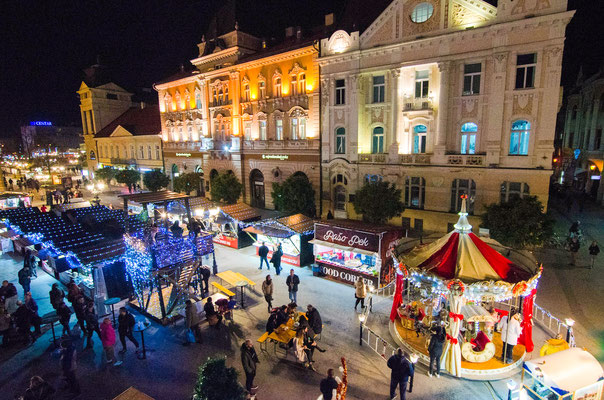 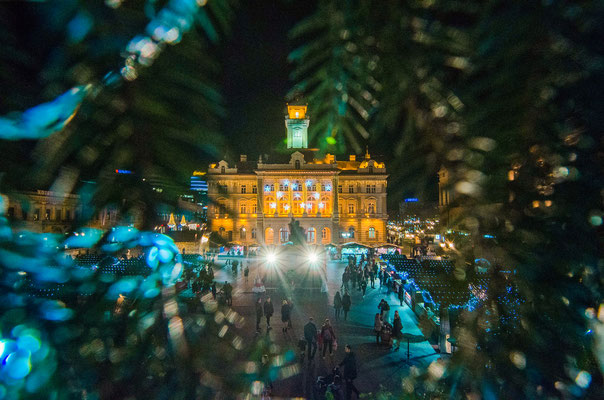 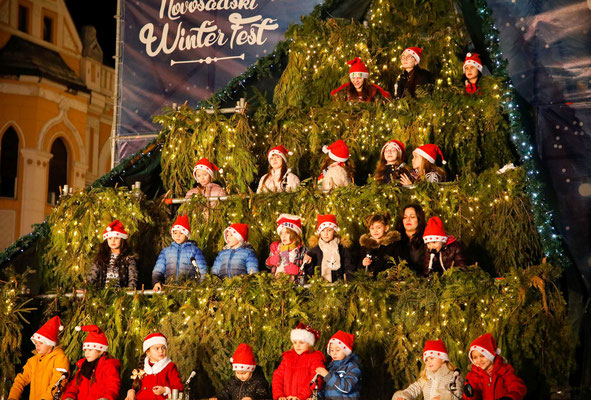 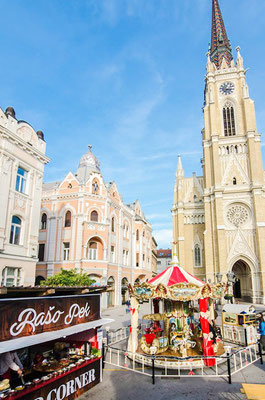 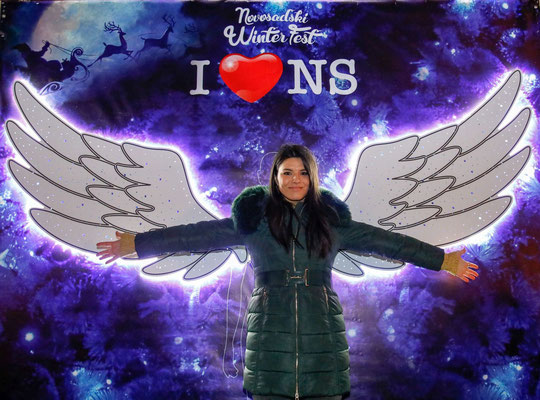 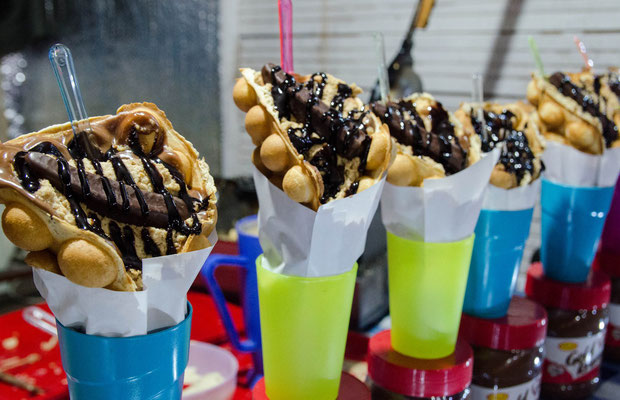 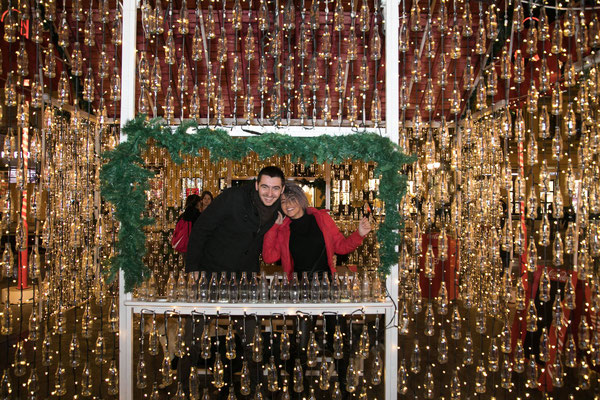 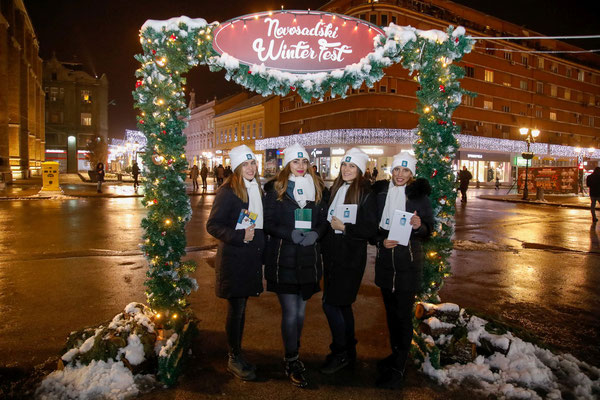 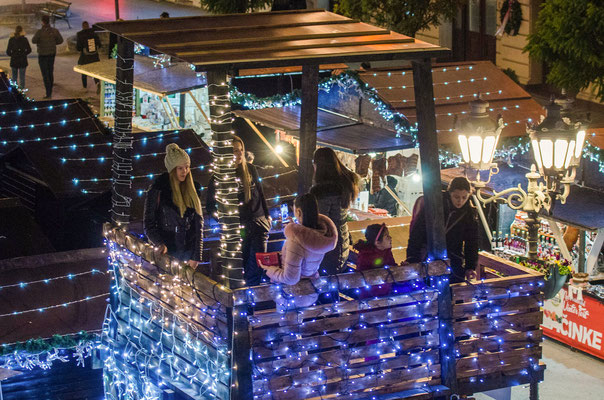 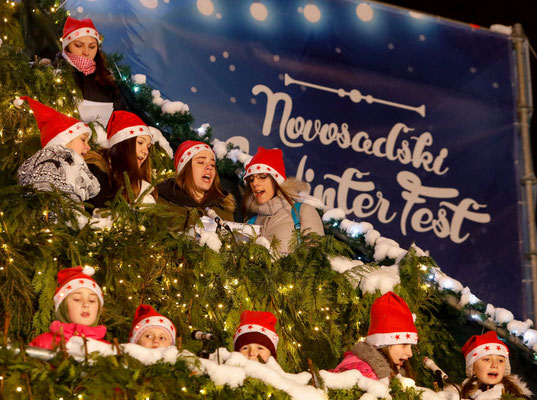 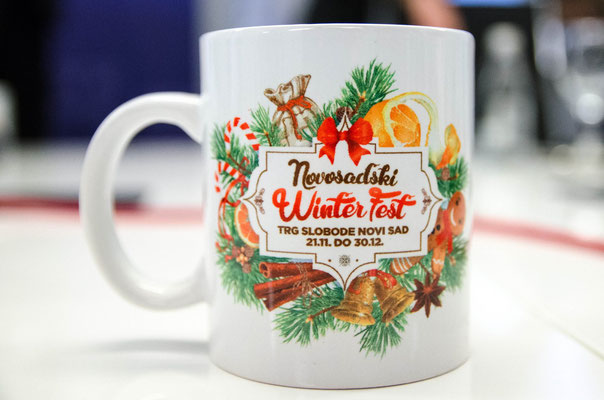 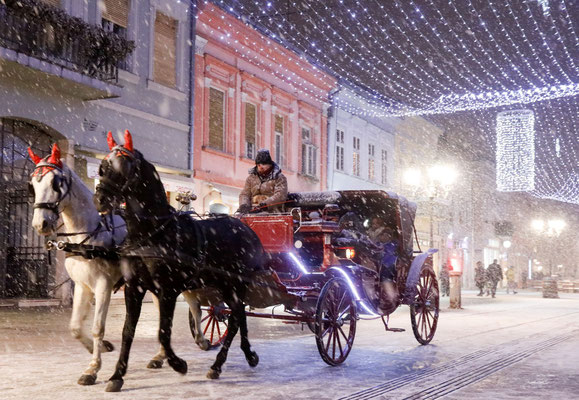 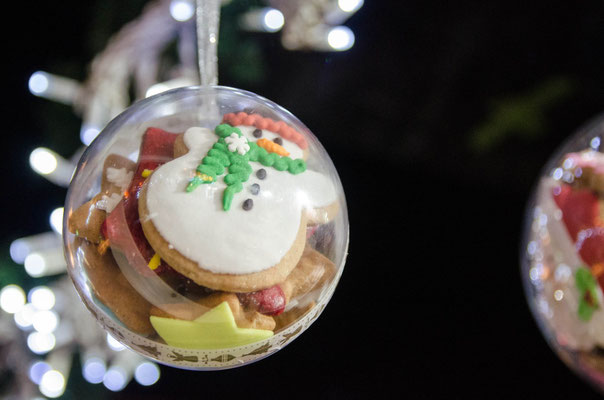 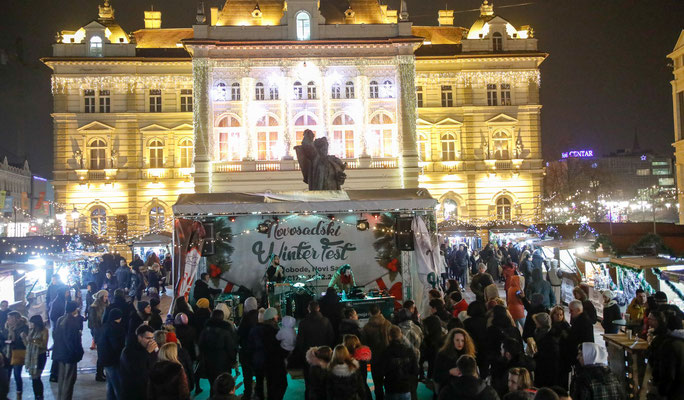 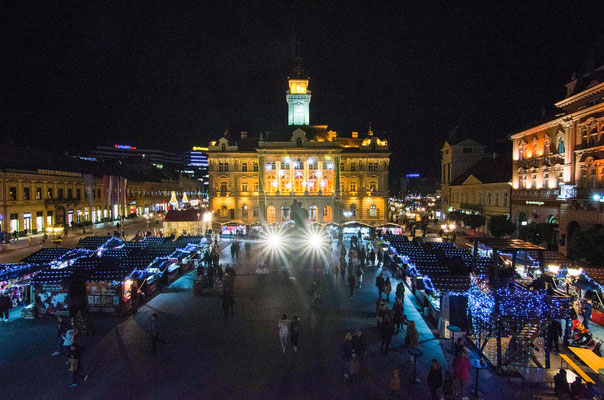 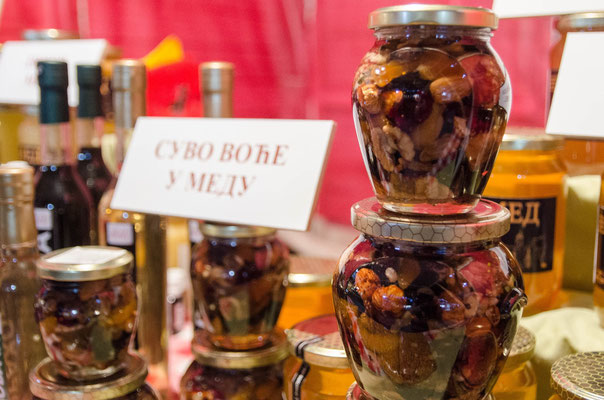 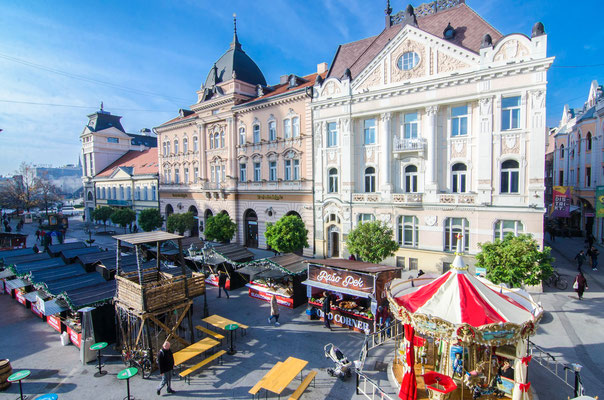 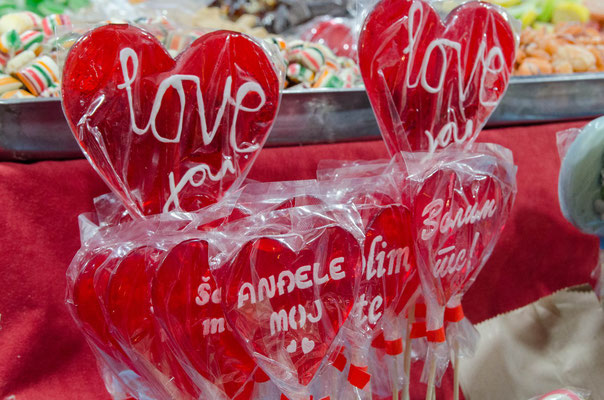 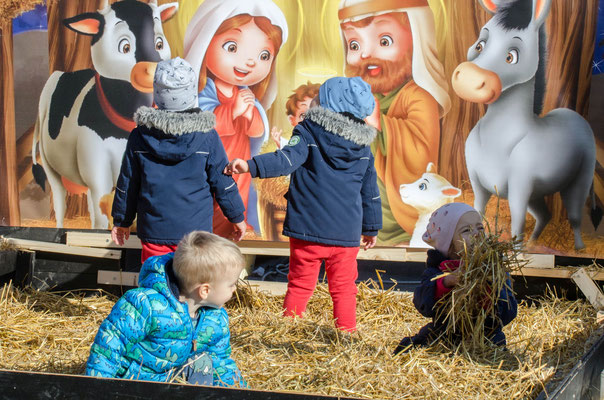 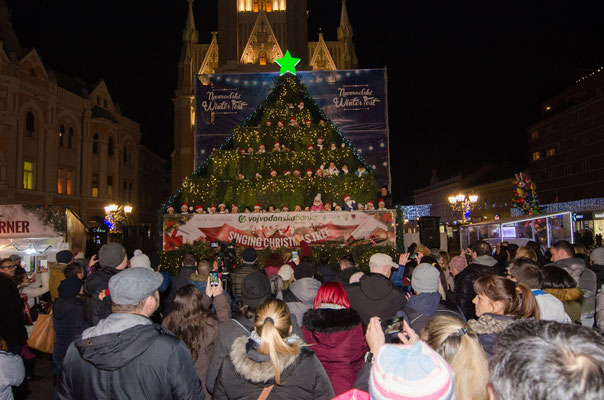 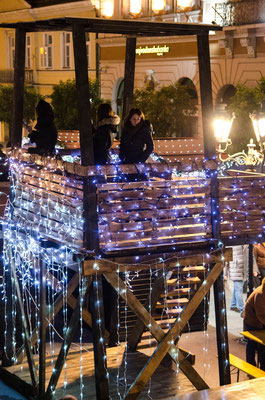 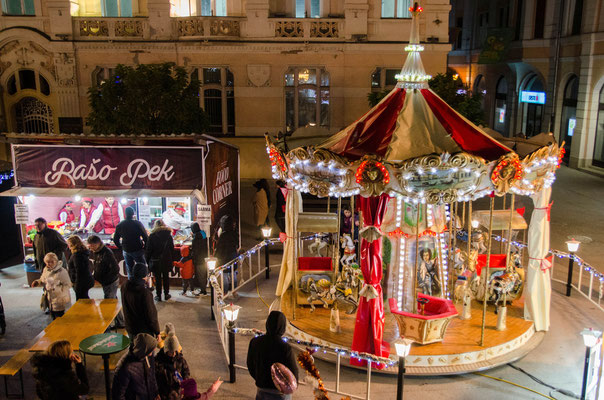 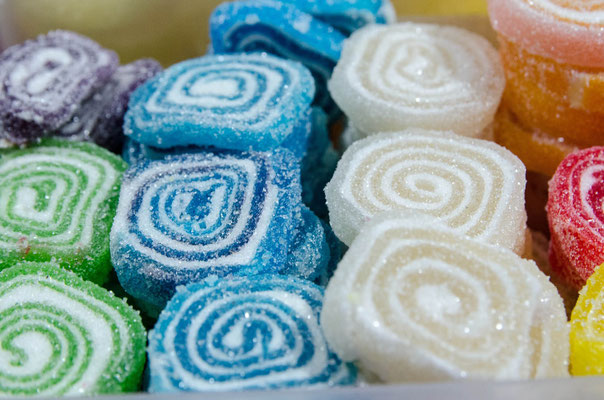 for Christmas in Novi Sad

During the 40 days of the festival, concerts of children and adult choirs from all over Vojvodina will take place every evening at the Singing Christmas Tree. Since this is a multicultural province,the choirs will sing in 10 different languages (Serbian, Hungarian, Slovakian, Ruthenian, Croatian, Ladin, Yiddish, English, German and Russian).

City children eager to experience natural materials can play in the “Playground in hay” next to an image with the scene of Christ's birth in a barn in Bethlehem. Once a week the “Search for an apple in the hay” event will be organized, where children between ages 5 to 10 can participate. The first child to find the hidden apple will get a gift pack of sweets.