If you are interested in history, music, fine arts and architectural monuments, if you like hiking, or if you are fond of extreme sports or if you cycled through the forest, bathed or just relaxed - than Miskolc is Your city.

The Szinva Creek runs across downtown, creating a cozy atmosphere on the squares and terraces of the city. The Avas Mountain dominates the city view, with hundreds of wine houses and cellars on its slopes while the view of Miskolc and its surroundings may be observed from the lookout tower atop it. There are numerous historical and cultural values hiding in the city. The richest Hungarian painting collection of the region in the Picture Gallery of the Ottó Herman Museum, and the largest mineralogical collection of Hungary in the Pannon Sea Museum. The 16 metres high iconostasis of the Greek Orthodox Church is the most beautiful one in Hungary and is the largest picture-wall of Central Europe. 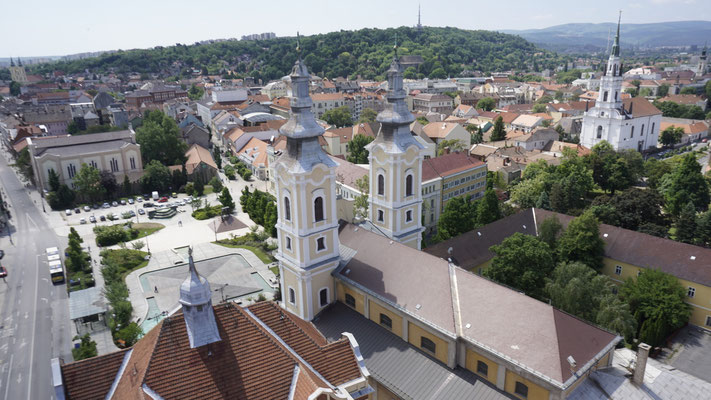 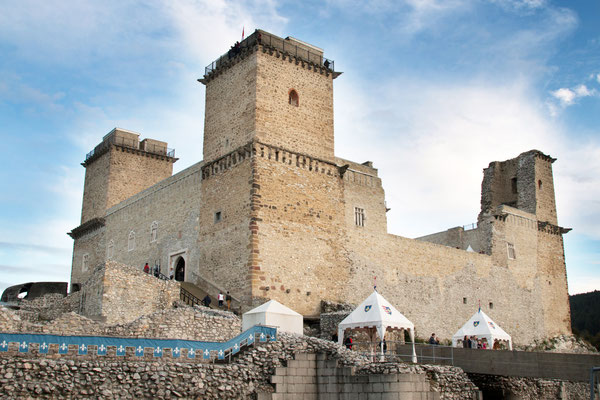 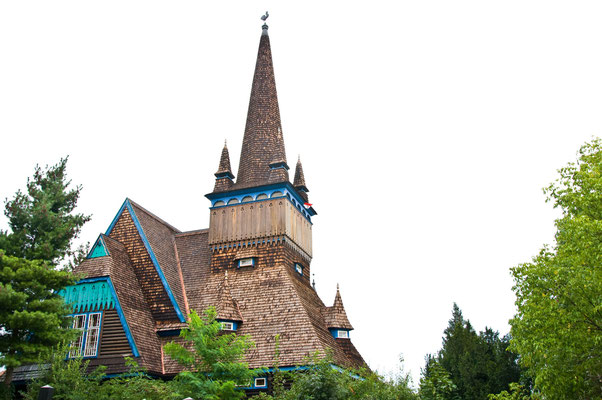 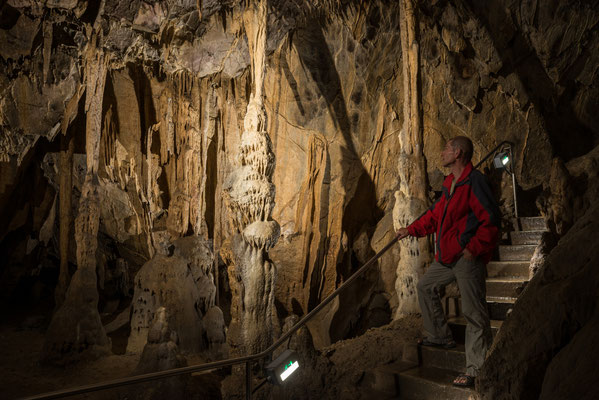 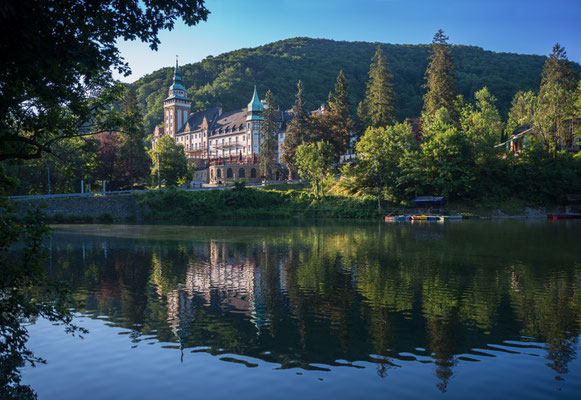 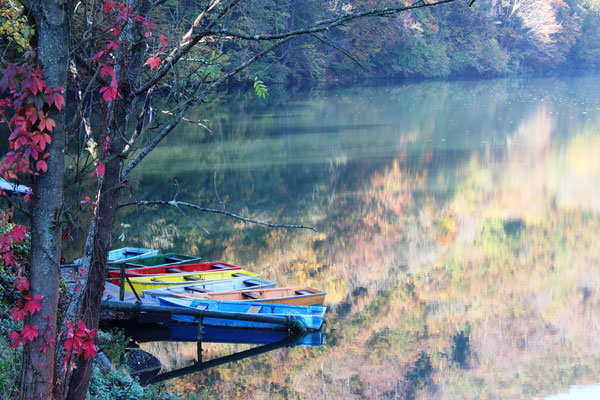 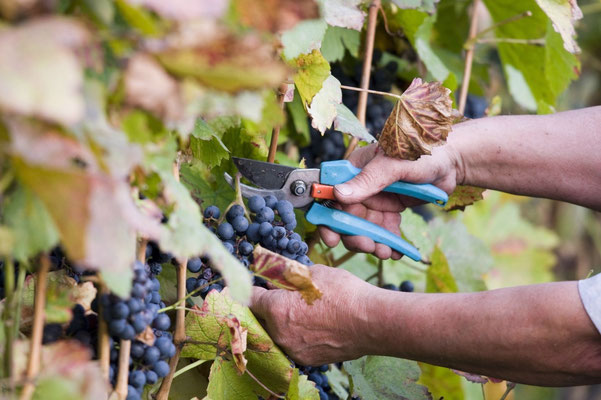 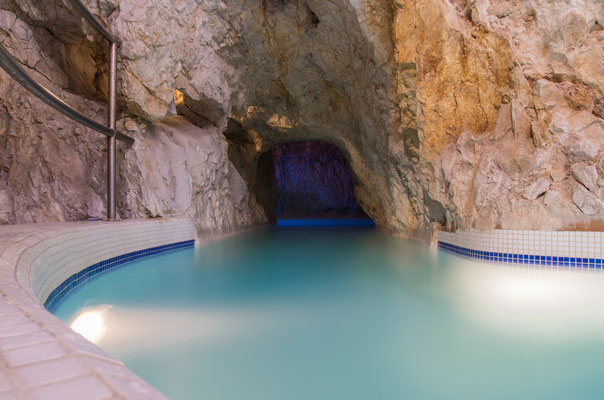 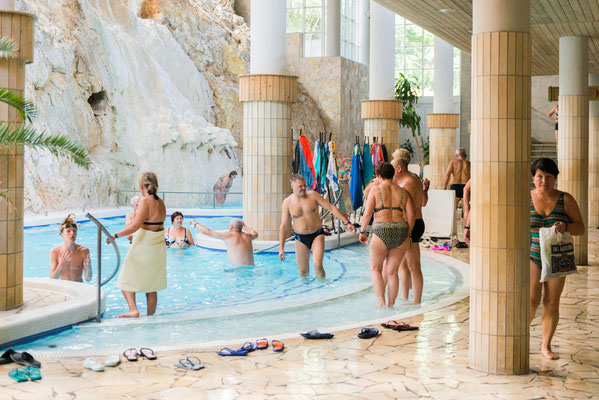 At the foot of the Bükk hill, 8 km far from the center of Miskolc, in a beautiful natural area, we can find the Castle of Diósgyőr. It was mentioned the first time in about 1200. Since 1340 it was the kings' castle, but mainly the property of the queens. That's why we refer to it as the "Castle of Queens".

Nowadays it works as a museum and the exhibitions present the life of the court in the royal castle. Walking along the dungeons you can get an insight into the everyday life of the people who lived there. In the round tower of the upper castle you can monitor the construction of the castle, its decay and its history arching over centuries. If you are interested in swords and armors, knock on the door of the metal workshop where you can try out medieval weapons with the help of a master craftsman.

Lillafüred, a holiday resort surrounded by one of the most beautiful natural environments in Hungary, in the Eastern part of Bükk Mountains, next to Hámori Lake, deserves the name "Pearl of Bükk". Discover the Terrace gardens next to the lake.

If you travel to Lillafüred, you should take a walk in the Anna Sinter Cave. It is a very unique cave around in Europe. The white heat delivered by the Szinva creek before thousands of years created unique sinter formations.

The protected St. Steven Cave is also located in Lillafüred. The largest dripstone is about 20 m high and 15 m wide in the cave.

By Forest train in Bükk Mountains

Near the narrow-gauge railway line, which runs between the Dorottya Street departure station in Miskolc and the terminus at Garadna, tourists can discover many natural and cultural sights. On the city-side of the main line, there are the Castle of Diósgyőr, the Zoo and Culture Park of Miskolc that presents 140 animal species, and the Diósgyőr Paper Mill.

Lillafüred by the middle section of the Forest Train is undoubtedly one of the most popular touristic attractions in the Bükk Mountains, because it is situated in a beautiful natural environment. Since 2010, the station building in Lillafüred functions as an eco-touristic center, in which there are exhibitions about the narrow-gauge railways in Hungary, and also the exhibition room of the Bükk National Park.

In the heart of Miskolc, at the northern slope of the Avas mountain, which towers over the city, also today, more than 900 wine cellars are situated, which is unique in Europe. Most of them are at least 300 years old, however, we would have difficulties finding cellars younger than 200 years.

The quality of local grapes and wine used to compete with the best ones.

You should also take a dip in the “healing water” of friars! The karst water cave system – which is peculiar in Europe - has known as the favorite bath of Benedictine monks in the 14th century. The cave climate is similar to tropical weather and the refreshing karst water of 30-35 °C is rich in minerals.

The Cave Bath**** is an internationally famous attraction of Miskolc, its outdoor swimming pools and internal chambers are extraordinary sights and remarkable recreation locations at the same time. Wellness fans can participate in different sauna séances held by professional sauna experts. People favoring mobility can try water aerobics, and those who seek extra comfort and care can choose from different refreshing massages and treatments at the renovated Cave Aquatherapy section all year round.