Steeped in its evocative history and the rapid changes that have taken place over the past two decades, Berlin today exerts its own particular fascination. More than twenty years after the fall of the Berlin Wall and the reunification of Germany, the capital projects itself as a young, dynamic and cosmopolitan city at the heart of Europe which is constantly re-inventing itself. Variety is guaranteed, but you can also travel to the German capital for rest and relaxation. In Berlin a fast paced metropolis and relaxing rest areas in nature are not far apart. Whether in Tiergarten, Tempelhofer Freiheit, Görlitzer Park or Grunewald – every district has its “green oasis”, which improves the quality of living and allows visitors to take a short break.

Originally a symbol of separation, since Reunification the former “Walled City“ of Berlin, lying as it does at the interface between Western and Eastern Europe, has developed into a popular travel destination and is highly indicative of the current trend, not only as tourists from Germany are concerned but also visitors from abroad. Guests are not only interested in the history and culture of the city, but also in the lifestyle of its inhabitants.

But exactly what is it that actually makes Berlin so attractive? It is the diversity, the contrasts and the sheer inexhaustible potential of this capital city to consistently fire the enthusiasm of its visitors from all over the world. People are excited by the mixture of history and Zeitgeist, the broad spectrum of art, culture, music, entertainment and shopping facilities. The modern hotel landscape, the diversity of its cuisine and its outstanding cost-effectiveness by comparison to other destinations in Europe also go to make up the special charm that is the metropolis on the Spree. A flourishing creative scene together with Berlin’s hip music and club culture likewise contribute to the unmistakable lifestyle metropolis with a population of around 3.5 million.

This is our guests' favourite part of Berlin

Housed in an attractive 19th-century building

One of the best-rated locations in Berlin

French restaurant, free use of the spa and gym 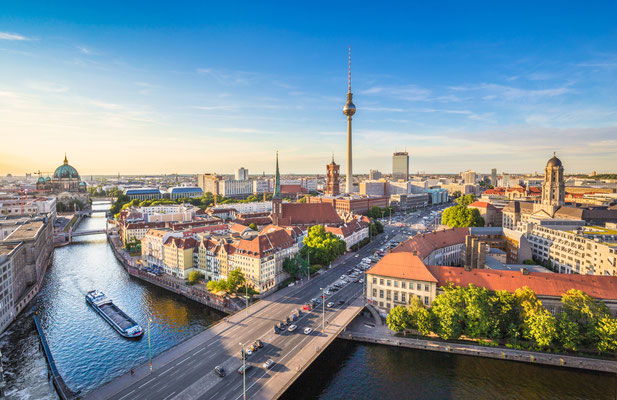 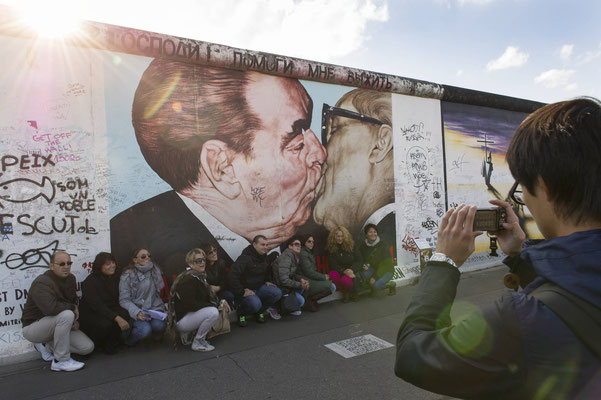 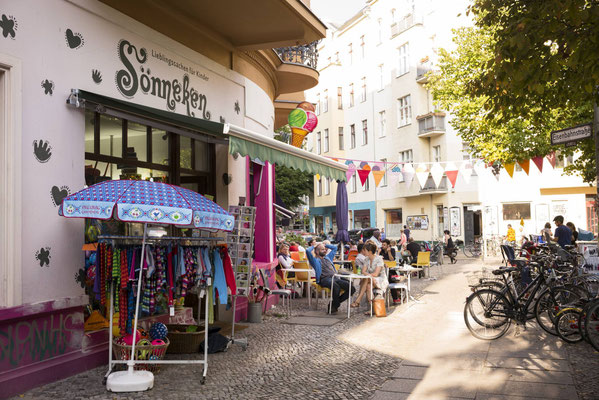 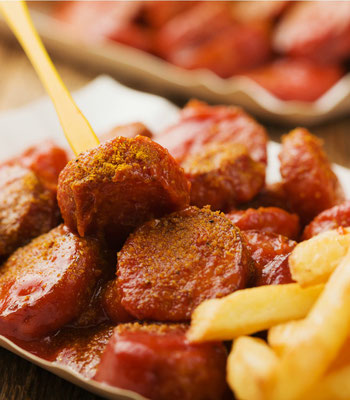 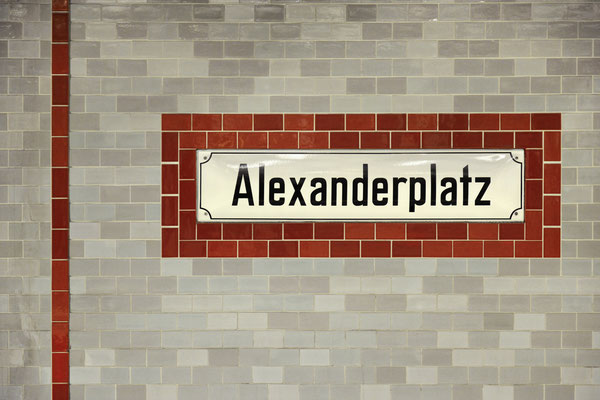 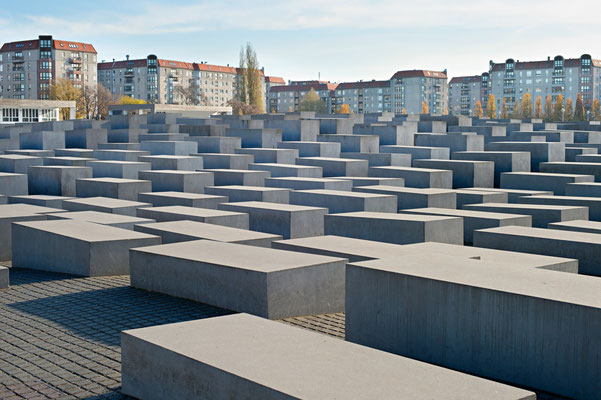 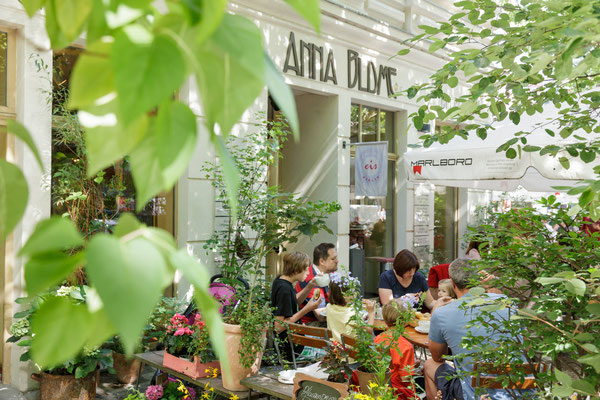 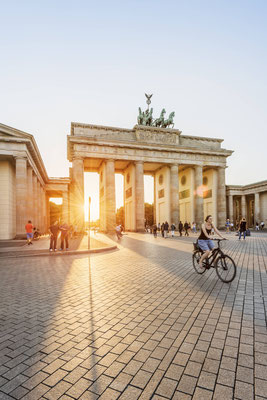 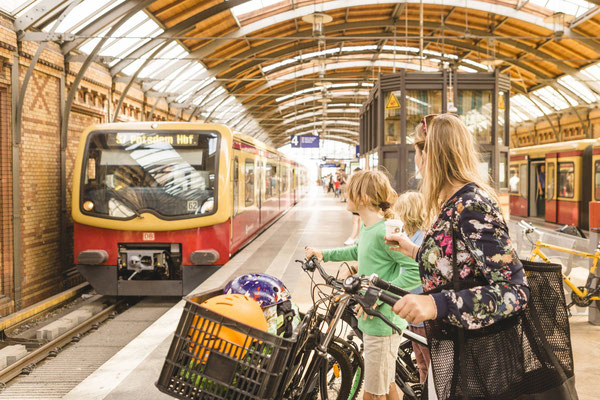 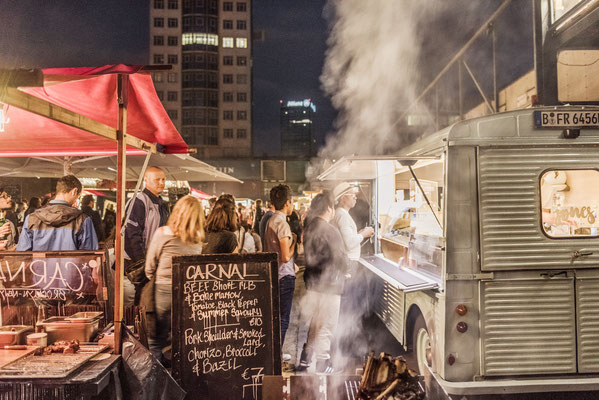 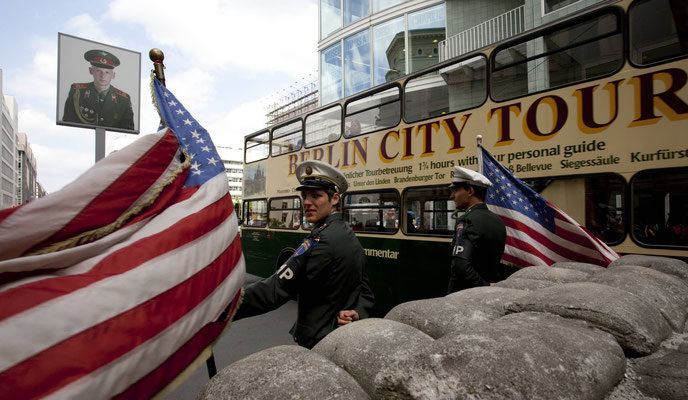 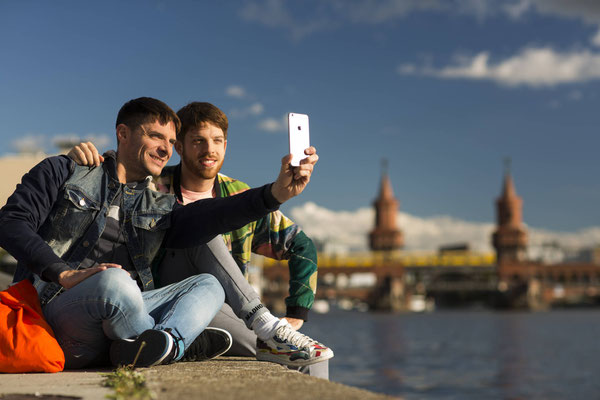 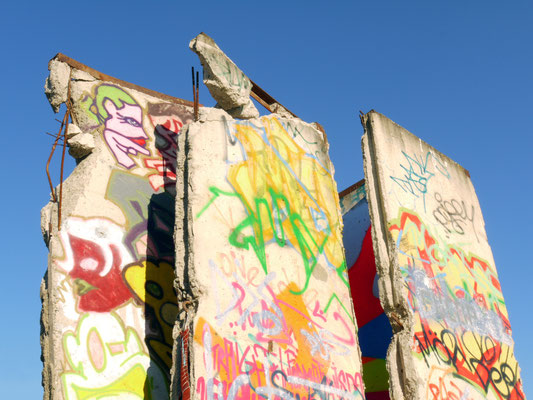 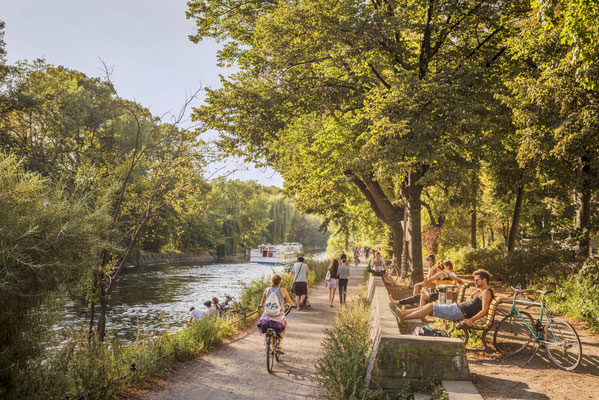 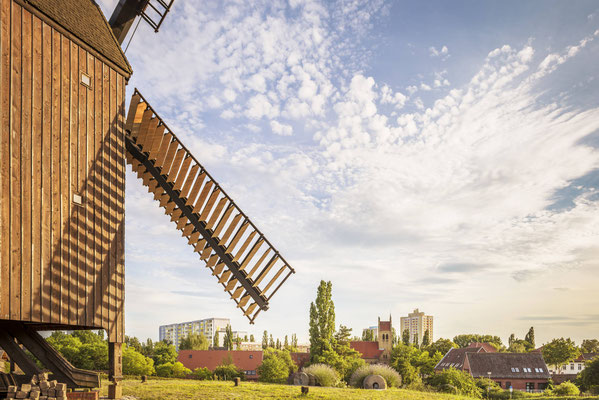 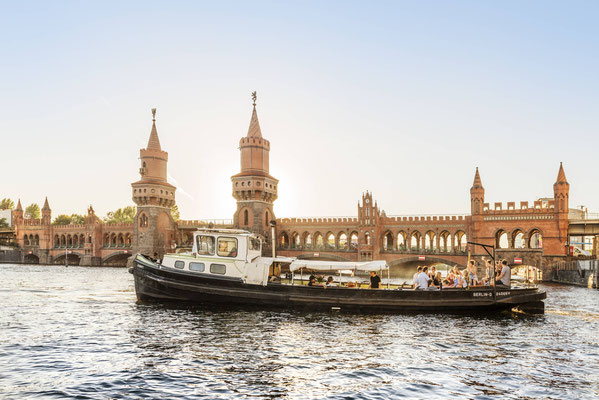 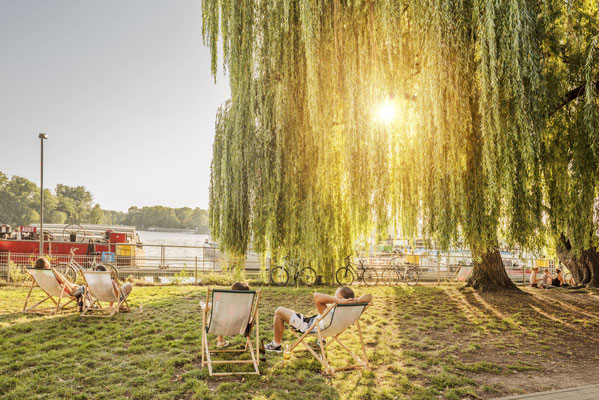 When the decision was made to move the Federal Government to Berlin, it was time to reawaken the Reichstag building from its long years of slumber on the Mauerstreifen, the military zone between the two sides of the Wall. The building has since been completely modernised, and today's visitors to the Reichstag can look out from the building's glass dome to get a bird's eye view of the hustle and bustle in the city.

The Berlin Television Tower, which is known to locals as the Fernsehturm, and is instantly recognisable from the distance, stand outs of the skyline at 368m, making it the tallest building in Berlin. Built in the 1960s, visitors to the tower can enjoy a unique 360° panorama of the city. The Berlin Television Tower is located close to Alexanderplatz, right in the centre of what used to be East Berlin, and its multi-faceted architecture remains as intriguing as ever.

The Gendarmenmarkt is one of the most stunning squares in the city, located close to Friedrichstraße, Berlin's exclusive shopping street in the central Mitte district. Three of the most impressive examples of architecture in the capital city are to be found here: the Concert House designed by Schinkel and the German and French Cathedrals (the Deutscher Dom and the Französischer Dom).

Once the bustling heart of the city before the Second World War, then a no man's land from 1945 until the fall of the wall, the history of Potsdamer Platz has been eventful to say the least. It changed completely after the fall of the wall in 1989 and is now dominated by the presence of the Sony Center, skyscrapers and endless shops.

Without a doubt, the Brandenburg Gate is Berlin's signature attraction. Built in 1791, it was just one of many old city gates around the city of Berlin which, at that time, was still a manageable size. The decorative Pariser Platz was laid at the foot of the gate and is now home to many of the city's important buildings, for example, the Hotel Adlon with its wealth of history and the Akademie der Künste (Academy of the Arts).