Just 80 minutes away from London, 1 hour from Paris and 35 minutes from Brussels, Lille could quite easily have melted into the shadows of its illustrious neighbours, but instead it is more than happy to cultivate and show off all that makes it stand out from the crowd!

Flemish, Burgundian and then Spanish before it became French, Lille boasts a spectacular heritage. A trading town since the Middle Ages, a stronghold under Louis XIV, a hive of industry in the 19th century and an ambitious hub in the 20th century, Lille is now imbued with the memories of the past, interweaved with its visions for the future.

While the Euralille area is a focal point of bold architecture by Rem Koolhaas, Jean Nouvel or Christian de Portzamparc, the Lille-Sud area is becoming a Mecca for fashionistas. Since 2007, some young fashion designers (sponsored by Agnès b.) have set up workshops and boutiques in this new “fashion district” in the making. With lille3000, it’s the whole city that has started to look towards the future, enjoying a dramatic makeover for this new recurrent event, geared towards contemporary art and innovation.

The European Capital of Culture in 2004, Lille is now a leading light in this field, with the arts making themselves quite at home here. From great museums to new alternative art centres, from the Opera to the theatres through the National Orchestra, culture is a living and breathing part of everyday life here.

Proud of its tradition of festivities and fine food, the capital of the Nord-Pas de Calais Region is still a reassuringly easy-going city, where you are bound to be bowled over by the Northerners’ generosity and warmth. Thanks to this unique charm, Lille offers visitors a tempting mix of Flemish cheerfulness and French elegance, in the youngest region of France!

The town square is 800m away

This hotel has an excellent location score of 9.4

The town square is 200m away

The town square is 100m away

The Old District is 500m away

3 restaurants, a casino and a hotel theatre

The town square is 400m away 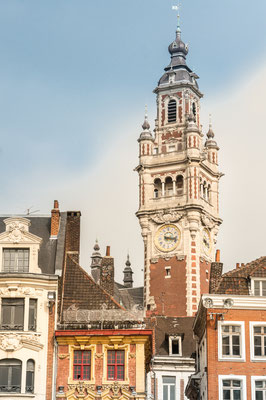 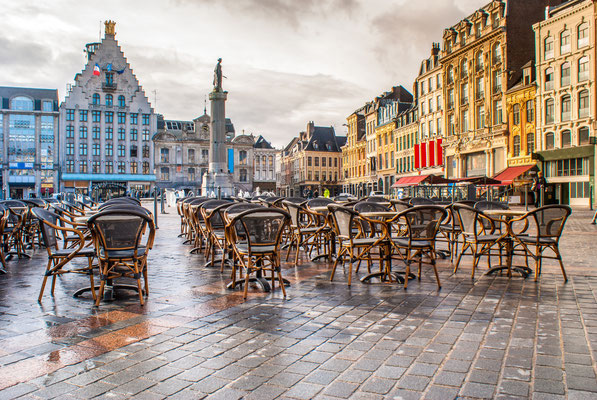 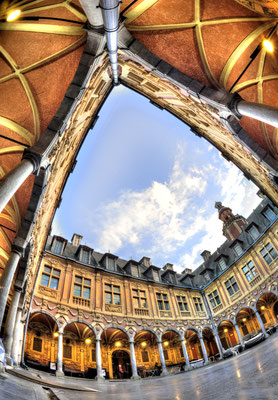 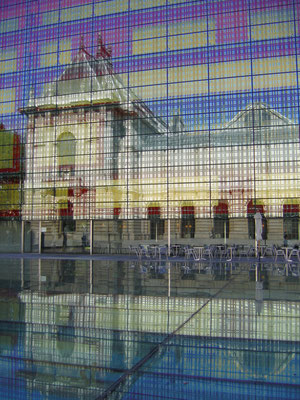 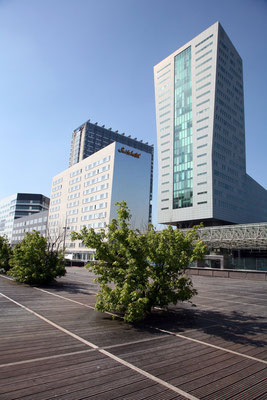 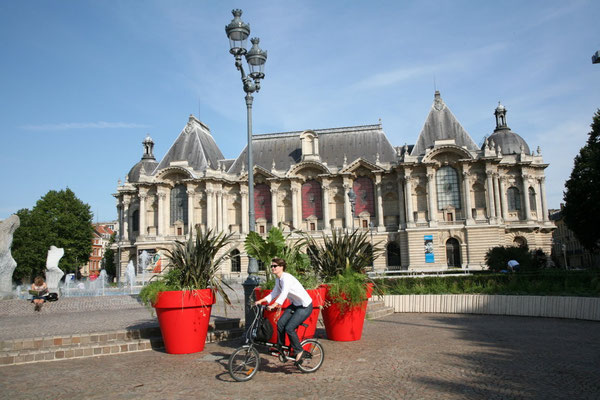 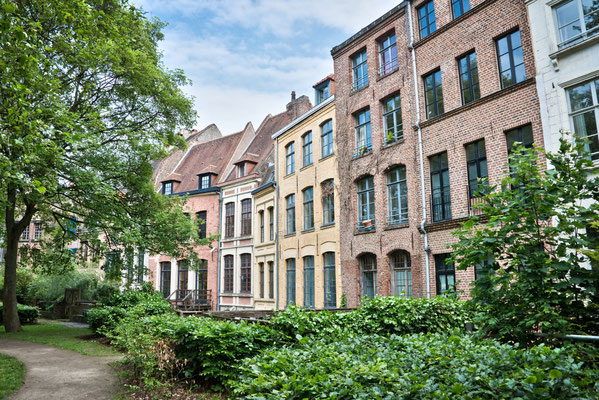 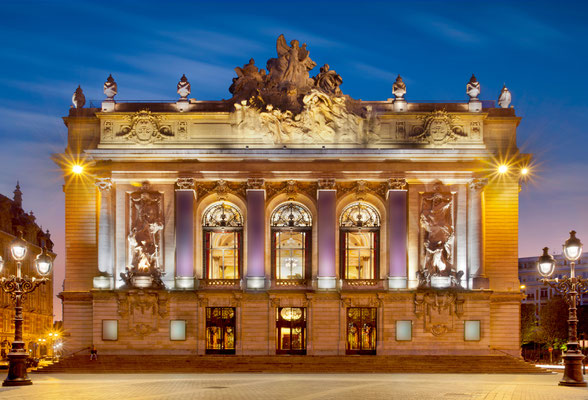 Its official name is Place du Général de Gaulle, in tribute to Charles de Gaulle who was born in Lille in 1890. The Grand Place has always been the beating heart of the city. In the city’s early days, it was the forum or market place, as illustrated by a few old cobblestones at the foot of the Goddess column. Today, it is where crowds gather spontaneously. It is a habitual meeting place and venue for festivities.

The most picturesque district of the city extends north from the Grand Place and covers nearly two square kilometres. It includes two different areas, each with distinctive architecture: the historic Flemish old town and the royal district. Between the Grand Place and the Notre-Dame de la Treille cathedral, the historic Flemish old town is teeming with boutiques, art galleries, cafes and restaurants.

Designed at the end of the 1980s by Dutch urban designer and architect Rem Koolhaas, and built between 1993 and 1995, the main part of the Euralille district is centred around the Lille Europe TGV High Speed Train station (by architect Jean-Marie Duthilleul). The futuristic lines of this “new part of town” have become a symbol of the city’s transformation from an industrial capital to a metropolitan area based on the service sector.

Thanks to the quality of its permanent collections, the Palais des Beaux-Arts in Lille is considered to be the second largest general-interest museum in France, just after the Louvre. The building, completed between 1885 and 1892, is typical of late 19th-century monumental architecture.

Belfry of the City Hall

Thanks to the quality of its permanent collections, the Palais des Beaux-Arts in Lille is considered to be the second largest general-interest museum in France, just after the Louvre. The building, completed between 1885 and 1892, is typical of late 19th-century monumental architecture.