There are some cities you just can't help falling in love with. Toulouse is one of them. The 'Ville Rose' in the département of Haute Garonne draws you in, wins you over and keeps you for ever. Capital of the Midi-Pyrénées region, with a population of 445,000 it is France's fourth largest conurbation. Young, modern and active, this metropolis with a European dimension buzzes in the southern temperatures that inspire its temperament and its architecture. And when you come to Toulouse, you'll buzz too!

Resplendent in its auburn roof tiles and orangey-pink brick, Toulouse is among the top French cities when it comes to quality of life. You'll fall for its overpowering charm, a product of its beauty, relaxed way of life and buzzing atmosphere.

France's third university city with 100,000 students, Toulouse never sleeps and has a conspicuous penchant for partying. But that doesn't stop it from being an economic powerhouse. The birthplace of Concorde and the Ariane rocket, and the home of Airbus, the Ville Rose is an important centre of aeronautical and space engineering, high-tech industry and research.

Warm and spontaneous, Toulouse has pursued its passion for rugby for a hundred years. Rugby is in their blood here in the form of Stade Toulousain, one of the top rugby teams in the Northern Hemisphere. Some would also say Toulouse pursues a love affair with its river, the Garonne. Flowing down from the Pyrenees, the Garonne is lined with sun-drenched quaysides, a favourite haunt of the locals who often stroll along the riverside. On the right bank, the quaysides bring out the historical heart of a city that since the Middle Ages has had a reputation for sophistication and independence of spirit. The city is also crossed by the Canal du Midi, a UNESCO World Heritage Site.

Toulouse is also a major city with a village feel. The best way to explore the city centre is on foot and by métro, from pedestrianised back streets to pretty little squares decorated with fountains, from fine avenues to vast parks, and from character boutiques to designer outlets.

Here, you'll find the prestigious Place du Capitole, the Basilica of Saint Sernin (a major staging post for pilgrims on St James's Way and a UNESCO World Heritage Site), the cloister of the Église des Jacobins, the grand town houses built during the Renaissance but also the Musée des Augustins, Musée Saint Raymond, the Musée des Abattoirs (dedicated to modern and contemporary art), the high-tech Cité de l'Espace, and more... All these sights come thick and fast in the course of your wanderings, full of the flavours of the Toulouse way of life which you will discover through the markets, restaurants and cafés that make Toulouse a city that is both happening and friendly. Its attractions include the emblematic violet and the blue of woad, so important in the city's history.

And to top it all, Toulouse is a city between sea and mountains, just 150 km from the beaches of the Mediterranean and 110 km from the Pyrenees, making it a very tempting prospect indeed… 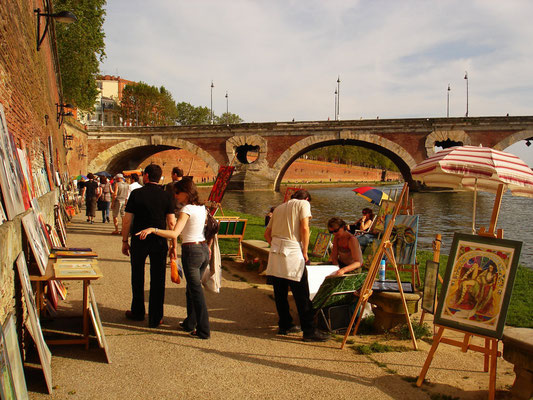 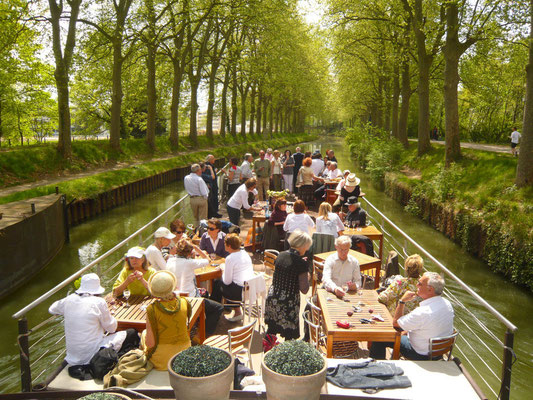 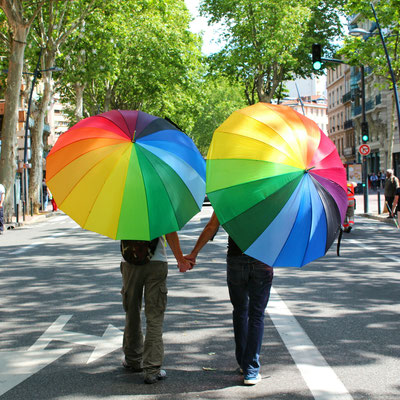 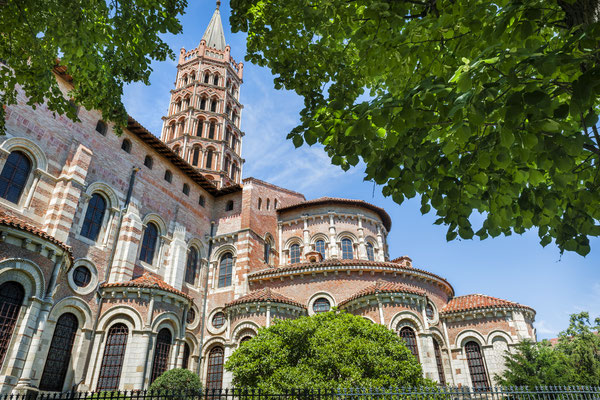 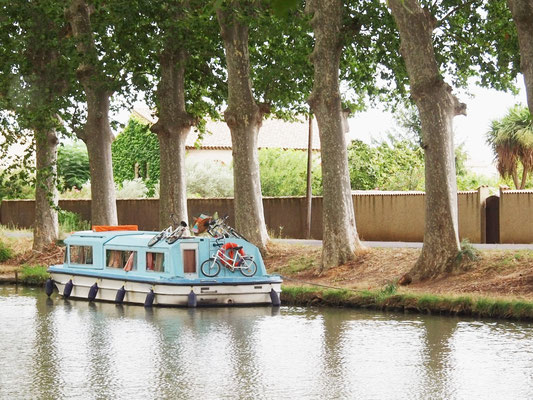 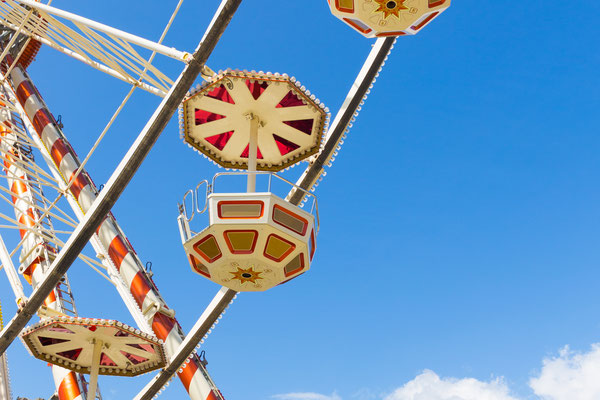 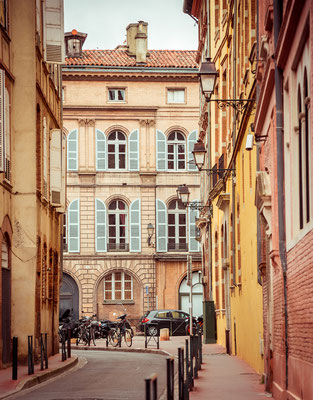 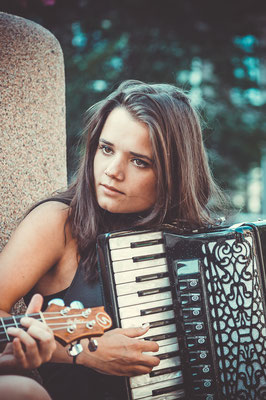 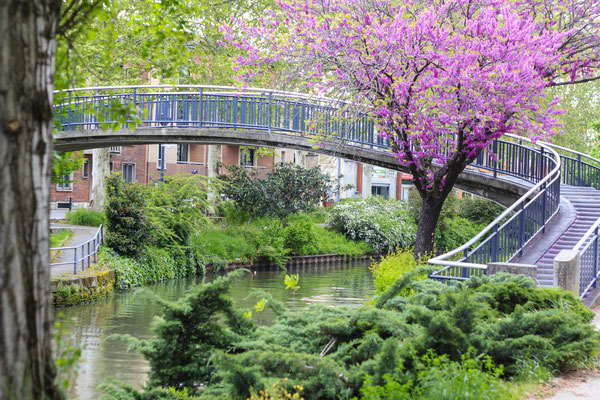 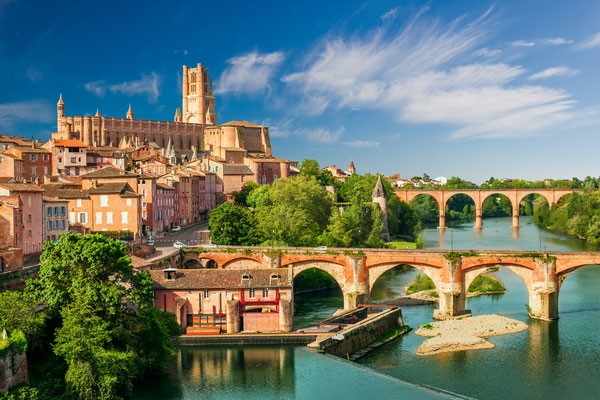 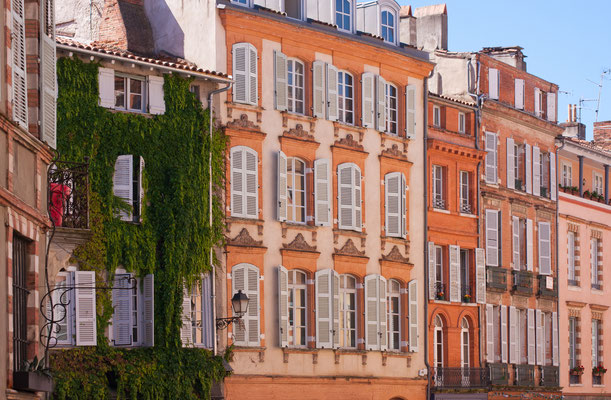 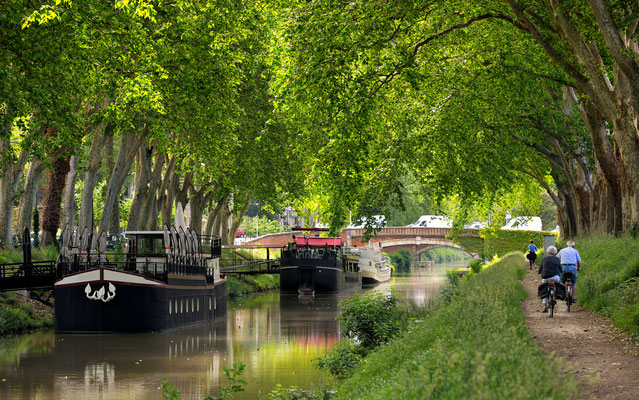 So Toulouse sightseeing pass : for a perfect tourist discovery!

See Toulouse with the So Toulouse sightseeing pass, which offers a great deal over 24hrs, 48hrs or 72hrs. The pass entitles you to free or reduced-price admission to many tourist attractions and partners in the Ville Rose and free travel on the city's public transport system (with airport shuttle included).

Discover Toulouse with a Greeter!

The best way to get an insight into the fascinating city of Toulouse is to choose one of the many guided tours run by the Tourist Office. On foot or by coach, see the city's monuments, historical residences and secrets. You can also try an alternative tourist experience by teaming up with one of the Toulouse Greeters for a free and friendly discovery !

Conquer the sky at "Cité de l'espace" in Toulouse, unique in Europe!

Have you ever dreamed of walking on the Moon or going into the MIR Space Station or taking a Soyouz spacecraft somewhere ? The Toulouse Space theme park opens its doors into the universe... More than 12 acres to discover Space as if you were there.

Unlock the secrets of the Airbus A380 in Toulouse!

Specialised in industrial, technical and scientific tourism for 20 years, Manatour opens the doors of the fascinating world of Airbus in Toulouse. With the Airbus A380 tour, the "super jumbo" will reveal all the secrets of the world’s only true double-decker, from the design stage through to the commercial service.

Discover the famous “blue gold” of Toulouse: the pastel

Toulouse had its golden century between 1463 and 1560 as the city became a real crossroads for the pastel trade. Woad’s leaves were harvested, crushed and shaped to form shells, or “cocagnes”, from which the blue dye used to colour cloth was released. Rich Toulouse merchants built then magnificent private mansions (like Hôtel d’Assézat or Hôtel de Bernuy) and embellished the city.