Ask an Antwerp local about his city and he will pour you a Bolleke beer, face beaming, and tell you about its majestic Cathedral, about walks along the quays and about the city’s master painter, Peter Paul Rubens. Antwerpers are known to be very proud of their city, and rightly so. For centuries, the port, which continues to expand, has contributed to a constant influx of the most diverse influences. As exotic spices landed on the quays, more and more intellectuals also set foot in this flourishing city, enriching Antwerp with their ideas and creations.

No wonder then that a city where so much is moving and shaking has become the ideal habitat for world leaders and luminaries. One such enlightened spirit, albeit of a rather despotic inclination, was Napoleon, who acquired the Royal Palace in Meir in 1812. There he quietly devised military strategies for his war against Britain. Antwerp seems like an easy place to lose your heart because another luminary, the Russian czar Peter the Great, felt quite at home in the city, where he spent a considerable amount of time learning everything there was to know about shipbuilding.

In the fifteenth and sixteenth centuries Antwerp already was a city with an international reputation, which extended far beyond the city’s borders: it was reputed for its flourishing art trade and its bustling port, which turned the city into an economic hotspot. During this Golden Age Antwerp resembled present-day New York: it was a world city.

Today Antwerp continues to build on this rich history and positions itself as a modern metropolis. Although it always remains respectful of the numerous historic buildings, which bear witness to the city’s rich history Antwerp today wants to become a city known for its iconic architecture. Examples include the new Law Courts, the new MAS museum or the Port Authority building, which has been designed by renowned architect Zaha Hadid. The Antwerp Six are living proof of Antwerp’s influence on the fashion world, and more generally speaking, on the art world, which thrives in Antwerp, especially in the Zuid district. All this and more in a city where you can still sit down on a park bench and smell the roses and where you will never feel lost in the crowd. Antwerp succeeds in being a world-class city without ever forgetting about the importance of being a pleasant and above all liveable city.

The town square is 400m away

The roof terrace offers unique view of the city

The town square is 100m away

The town square is 300m away 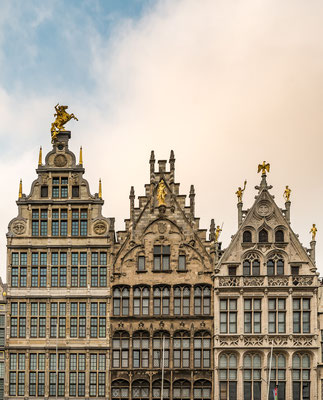 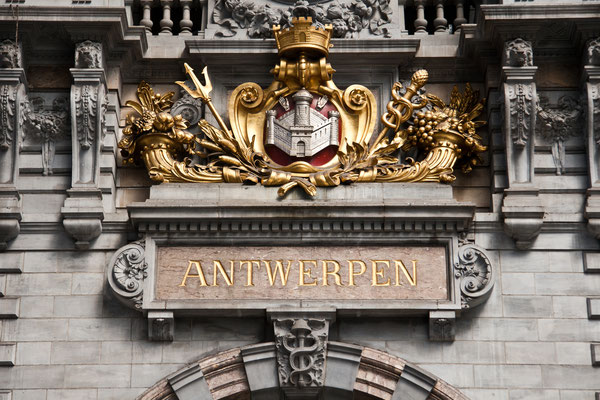 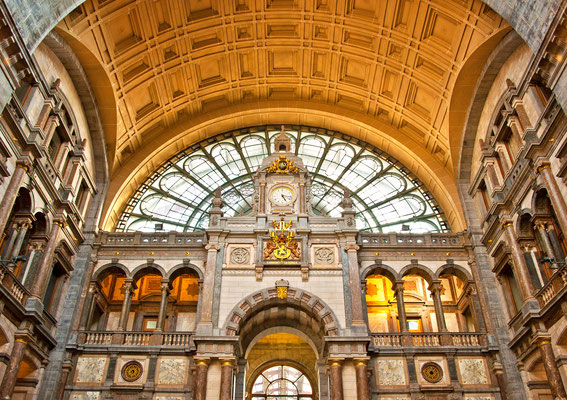 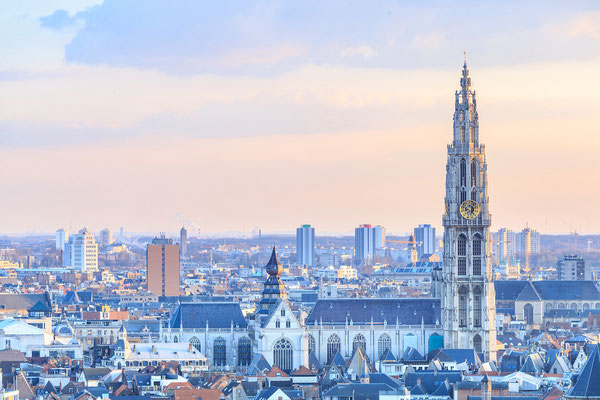 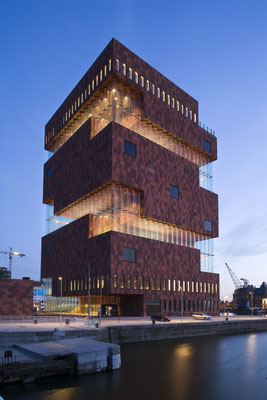 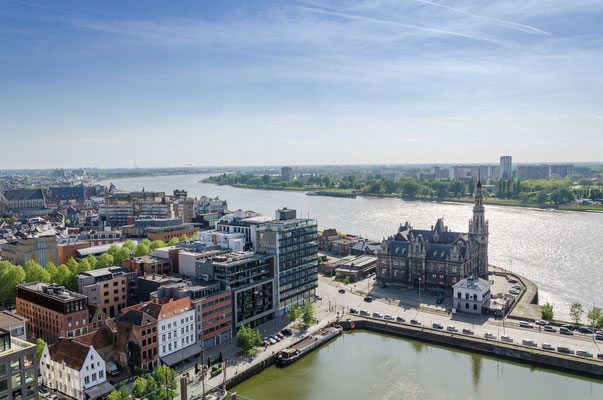 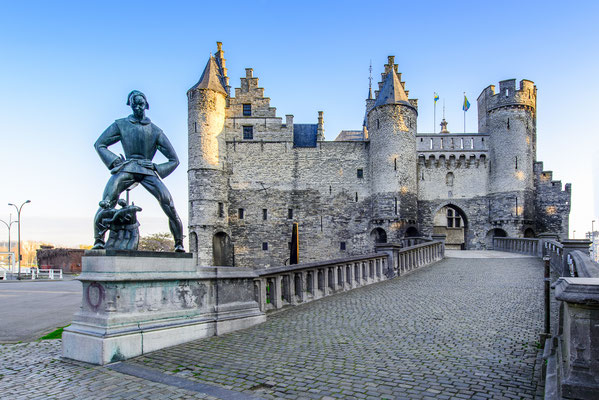 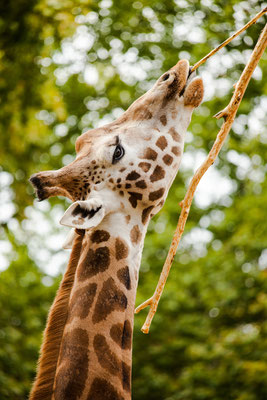 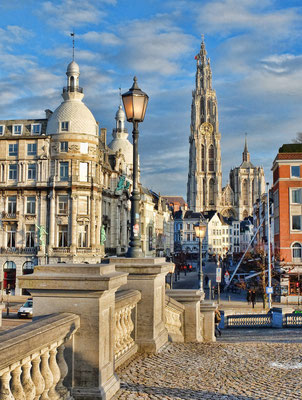 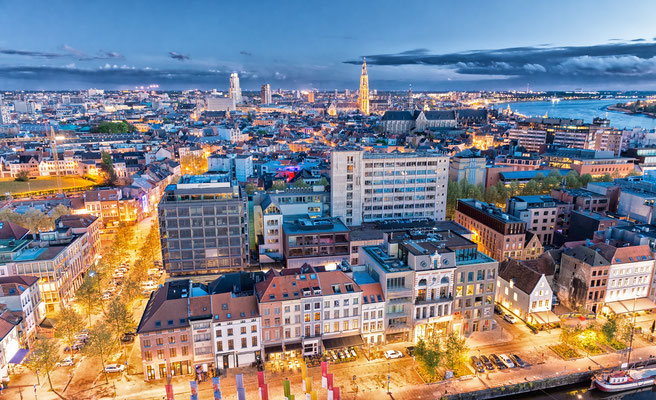 Cathedral of our Lady

It took 169 years (1352-1521) of labour to raise the 123m heavenward-reaching steeple of the Cathedral, the highest Gothic building in the Low Countries. The Cathedral is an iconic treasury, with an impressive collection of major art works, including a series of paintings by Rubens. Now, after twenty years, the seven-naved church has been restored to its former architectural glory. Fascinating features include Rubens’ ‘Elevation of the Cross’ and his ‘Descent from the Cross’.

The MAS is the place where city and port meet, in every sense of the word. The sixty-metre high tower – a real architectural feat – has become a new orientation point in Antwerp. MAS focuses on the city’s diversity and reflects on the many interfaces between cultures of the past and present. The museum collections tell the tale of the city, the port and the world.

Step into the shoes of the leading Baroque artist of his era. Rubens and his family lived in this palatial setting for well over 25 years and it is here that the artist created the lion's share of his work. Here he entertained Europe’s nobility and Royalty and stored his impressive art collection in a beautiful art room. Rubens’ relevance as an Antwerp icon, in the past and present, is obvious when you visit his beautiful house on the Wapper.

Between 1873 and 1935 the Red Star Line shipping company transported almost three million people from Antwerp to America and Canada. The buildings of the Red Star Line, are still in existence. They are located in Antwerp on the Scheldt, from where the ships set off on the transatlantic voyage. It remains a place of remembrance, a "lieu de mémoire" for the millions of emigrants who set out for a new life in the States and Canada via Antwerp.

The Antwerp Zoo was founded in 1843. It is one of the oldest zoos worldwide and the oldest in Belgium. About 5.000 animals from 950 species live in the Antwerp Zoo. It also has an amazing garden and all the buildings in the zoo are listed buildings. A visit to the Antwerp Zoo is always a moment of sheer relaxation in the centre of the city.