ROTTERDAM IS WHERE IT’S HAPPENING!

Rotterdam is a young, dynamic global city, continuously renewing itself at a rapid rate. Sparkling skyscrapers, an impressive port, trendy restaurants and food markets, renowned museums and awesome festivals are the direct result of the can-do mentality of the Rotterdammers. Add to that the many attractions and city tours – by bike, bus, boat or on foot – and you understand why Rotterdam was voted Lonely Planet’s Best in Travel 2016.

Full of energy and innovation, Rotterdam reinvented itself after the bombing of the Second World War. It broke with the past and chose modern architecture. The motto: light, air and space, was ground breaking for that time. Rotterdam still embraces experimentation: almost anything is possible. Here, you are constantly surprised by new initiatives: from a rooftop city farm to a music festival in the harbour, from an exclusive rooftop bar to a brewery in an old warehouse.

If you love architecture then a visit to Rotterdam - with its patchwork of architectural styles - is a must. Icons of the Nieuwe Bouwen era stand beside the typical reconstruction-architecture from the sixties, seventies and eighties. They clash cheerfully with the hypermodern landmarks that have been built in recent decennia: the Erasmusbrug, Rotterdam Central Station, De Rotterdam, the Timmerhuis and of course the Markthal. In the first indoor market hall in the Netherlands, you can find nearly 100 fresh produce stalls, about 15 food shops and diverse restaurants including Jamie’s Italian (from Jamie Oliver). If you look up you will see the biggest artwork in the Netherlands, the wall painting the Horn of Plenty.

Rotterdam also has a rich cultural scene centred largely around the cultural axis between Museumpark and Witte de Withstraat. This area includes acclaimed museums like Museum Boijmans Van Beuningen, Kunsthal Rotterdam and The New Institute, where large and small (international) exhibitions for old and new art, design and photography are presented. Other renowned museums include the Nederlands Fotomuseum at Kop van Zuid and the Maritime Museum which brings the seafaring world of the past, present and the future to life.

Located in the Cool district in Rotterdam

Located in the heart of Rotterdam

Unique accommodations floating on the water

Located next to the harbour

Located right at the city centre

One of the best-rated locations in Rotterdam

A 24/7 hour gym is available for guests

Located in the city centre of Rotterdam 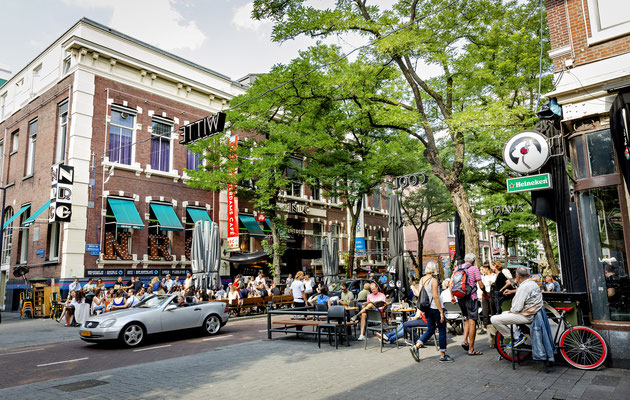 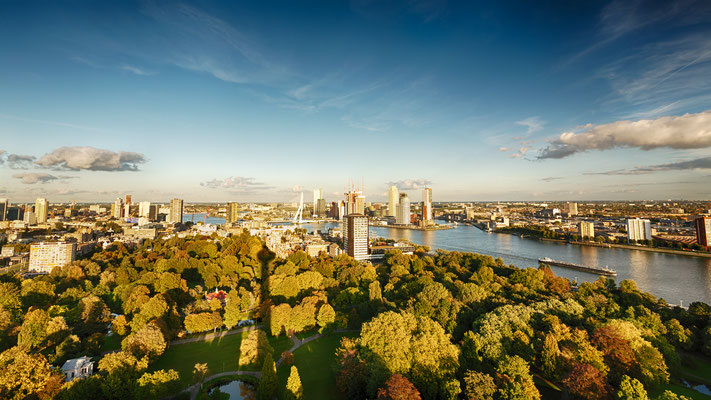 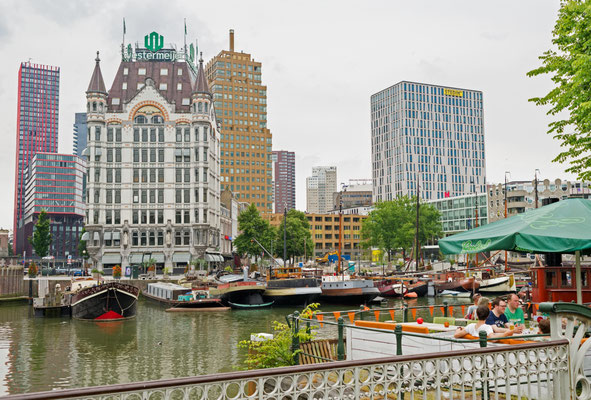 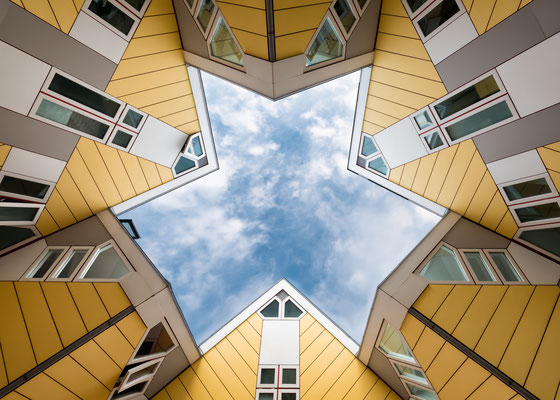 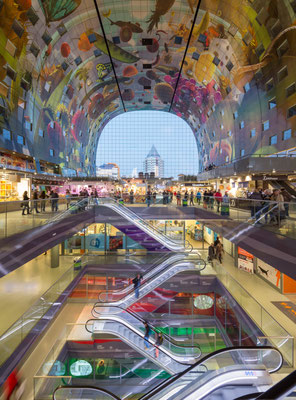 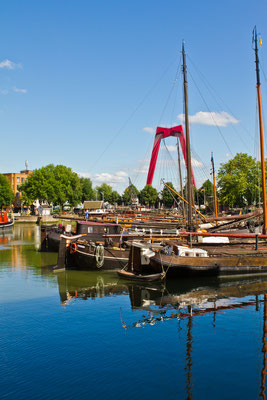 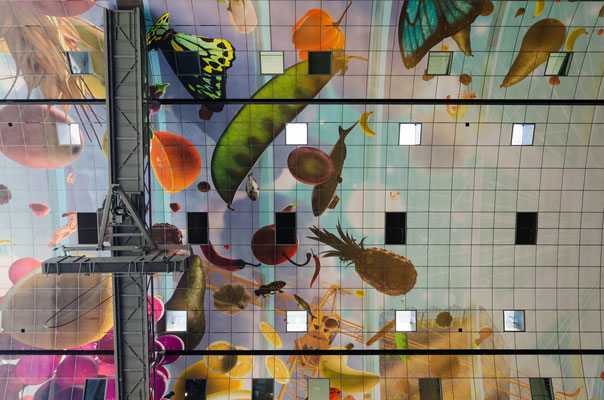 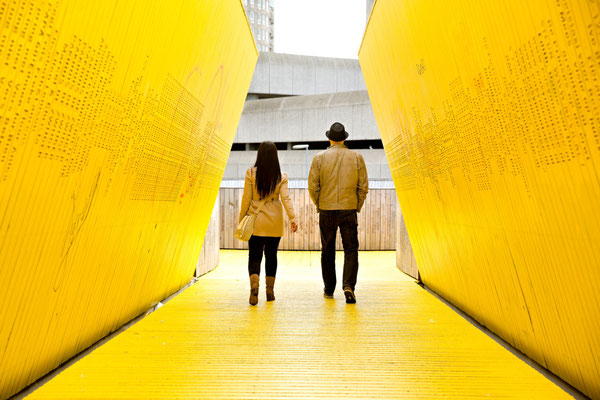 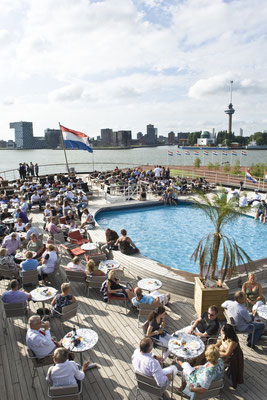 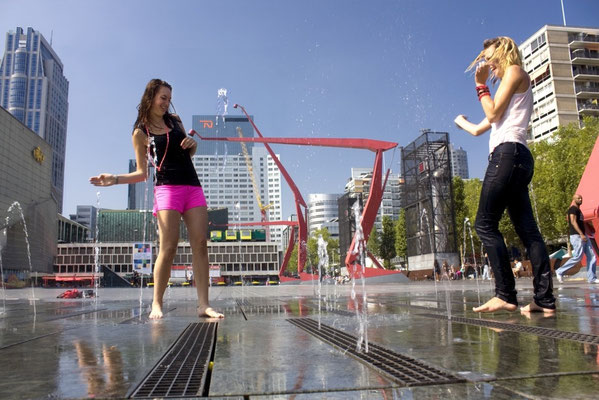 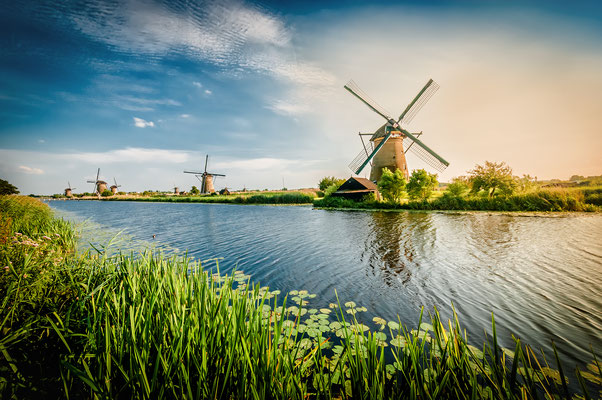 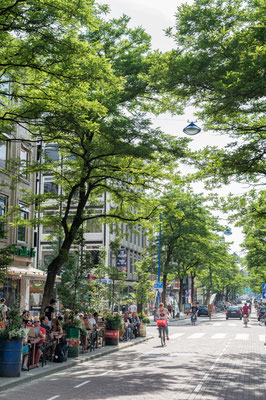 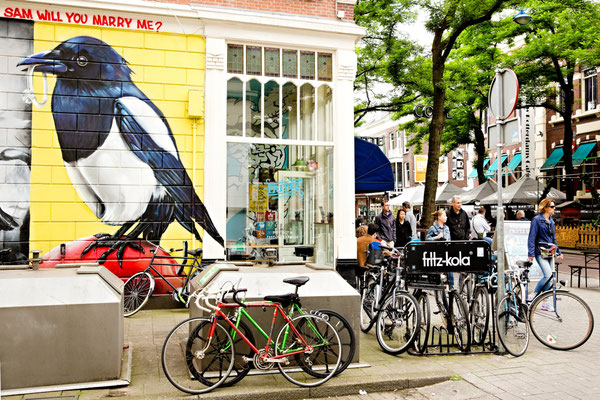 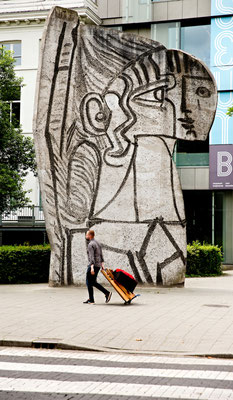 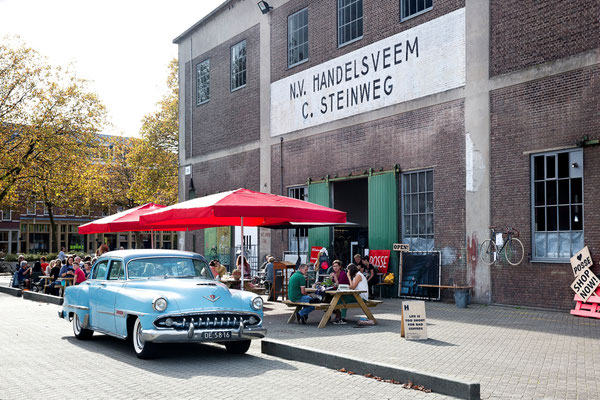 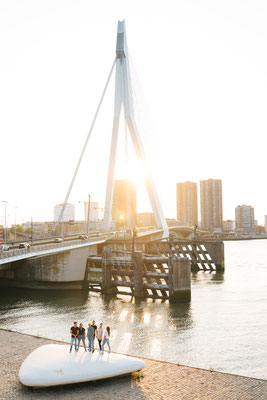 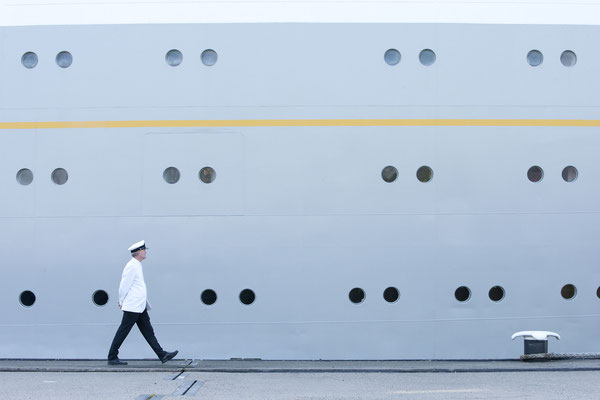 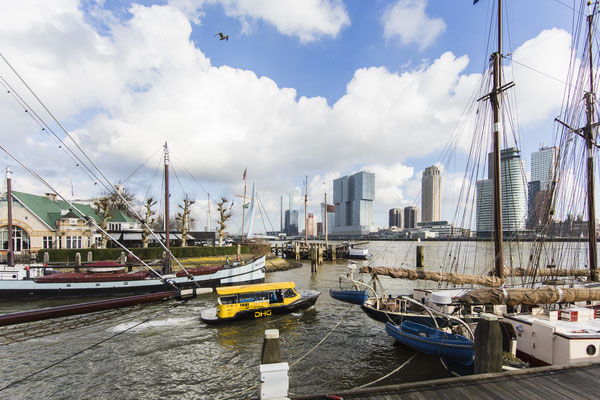 Piet Blom’s cube houses are one of Rotterdam’s most famous sights, and for the one with an interest in architecture, a must! The Kijk-Kubus (Show-Cube) is a furnished museum house, specially designed and constructed to let the visitor experience what life is like in a Cube House.

The ss Rotterdam is the largest passenger ship in The Netherlands. You can come here just to enjoy a delicious meal at the restaurant or spend a night here, take a stroll on the deck and be amazed by all the beautiful artwork in different rooms.

Museum Boijmans Van Beuningen is one of the oldest museums in the Netherlands. Throughout the year, the museum hosts a rich spectrum of temporary exhibits on a variety of subjects. Besides that, the collection of paintings, sculptures, drawings, etchings and objects is impressive. It features many major Dutch and European works spanning the period from the early middle ages to the 21st century, from Jeroen Bosch to Rembrandt and from Van Gogh to Salvador Dalí and Dutch Design.

Sample the delights at the Markthal. In the first indoor market hall in the Netherlands, you can find nearly 100 fresh produce stalls, about 15 food shops and diverse restaurants including Jamie’s Italian (from Jamie Oliver). If you look up you will see the biggest artwork in the Netherlands, the wall painting the Horn of Plenty.

This small-scale food hub is located in the Fenixloods, a former warehouse, at the Katendrecht peninsula. Here you can enjoy artisanal food and products from among others the Kaapse Brouwers brewery, Booij Kaasmakers cheese, the Firma Bijten butchers, Jordy’s Bakery and Rechtstreex fruit and vegetables. The Kaapse Kitchen serves affordable dishes from different Rotterdam chefs that vary weekly. The terrace on the adjacent quay offers a great view of the Rotterdam skyline.