Luxembourg may well be among the small capitals in Europe, but it has a lot to offer in terms of diversity and quality of life. Despite its breath-taking modernization in the last few decades, it remains a metropolis on a human scale. While its inhabitants number less than 100,000, they stem from over 150 different nations. Among them are numerous international bankers and European civil servants who enjoy the multilingual as well as multicultural flair they find in Luxembourg.

The city is often referred to as the green heart of Europe. This does not come as a surprise since about one third of Luxembourg is covered by green spaces. Visitors who like to spend time outdoors will have plenty of opportunity to take a walk or go on a cycling tour. For those who prefer to simply stroll around, the spectacular remains of the commanding fortress around the Bock promontory, whose foundation was laid more than 1,000 years ago, await to be discovered. The so called old town has been added to Unesco's World Heritage list in 1994.

On the other hand, splendid examples of contemporary architecture can be found in the European and finance quarter, including the much acclaimed Philharmonie by Christian de Portzamparc and the Mudam (Museum of Modern Art) by I.M. Pei. Both cultural institutes are equally well-regarded for the outstanding quality of their concerts and exhibitions. Old masters are on show at the National Museum of History and Art, the history of the city of Luxembourg at the eponymous museum, whereas kids will be fascinated by the educational programs at the National Museum of Natural History. Local and international theater productions are staged by the municipal Grand Theater and many more companies. Contemporary art galleries abound all over town. Neumünster Abbey is renowned for its diverse offerings, including theater, literature, visual arts, and music, with free blues and jazz concerts during the weekend.

Those more inclined to shopping can proceed to Grand-Rue and Rue Philippe II which are part of the pedestrian zone. All the famous fashion brands entertain a branch in this area. A few blocks away a farmer's market with local and organic produce, sets up shop twice a week.

Visitors inclined to rest can sit on one of the numerous cosy terraces and have a glass of wine from the Moselle region or a beer from a local brewery. Dining out is key to understanding the Luxembourg lifestyle. Culinary specialties from all over the world reflect the multicultural society. Moreover, the country currently has 11 restaurants counting at least one star in the famous Michelin guide, three of them located in the city, the others within short reach by car. 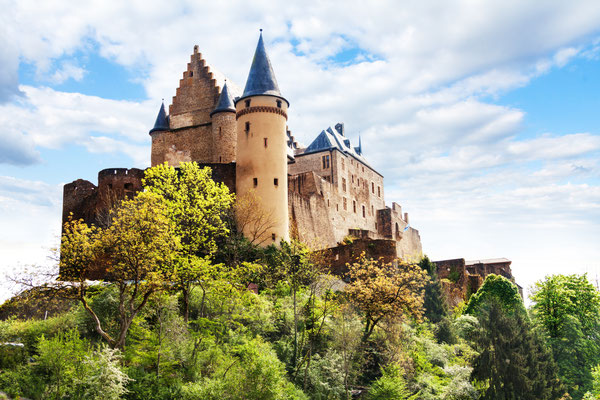 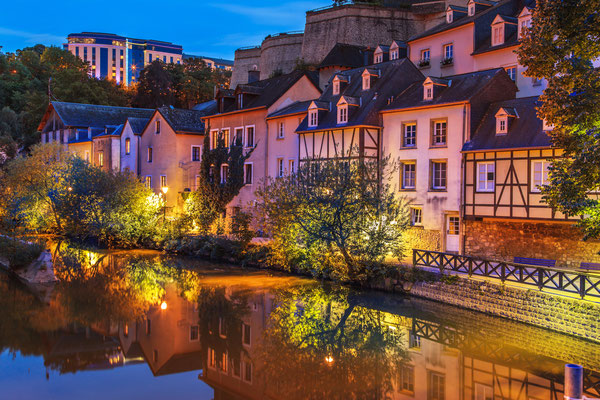 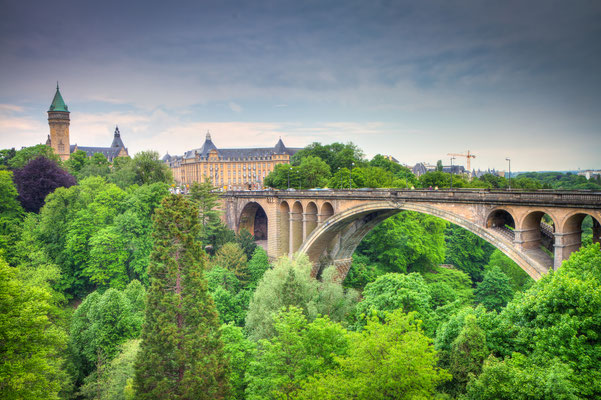 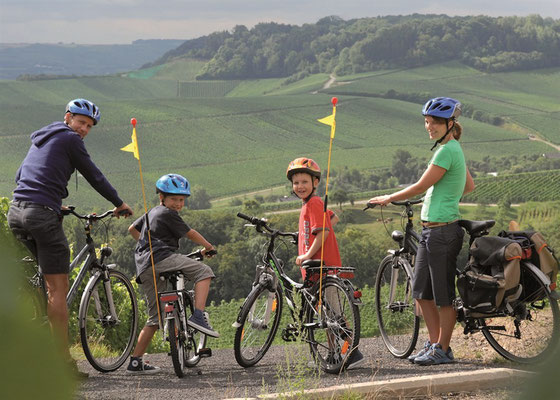 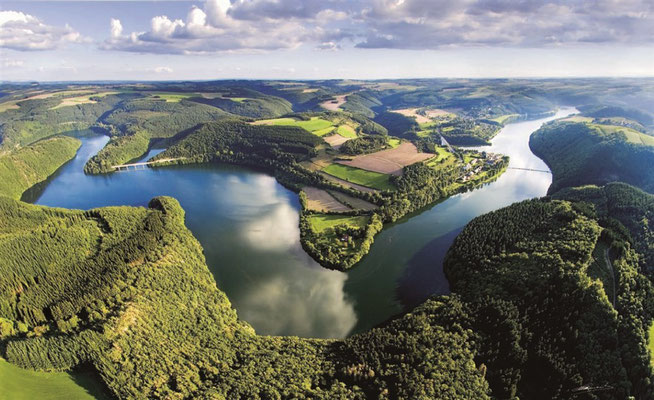 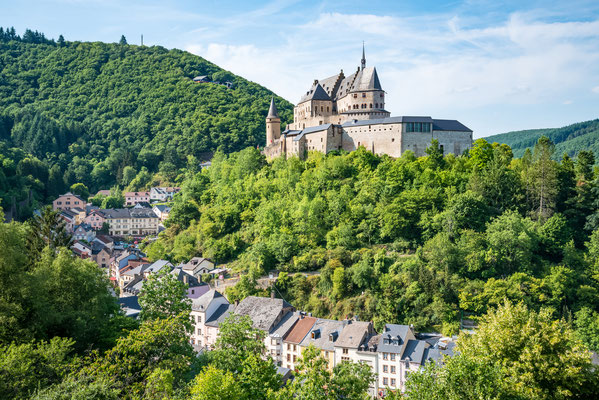 Many exceptionally beautiful circular walks are scattered across the country and lead through breathtaking landscapes. The walking routes not only cross Luxembourg. Some stretch beyond as, i.e., the marvellous cross-border hiking trails within the nature parks of Luxembourg. Furthermore, hikers can elect between wide-stretched hiking routes of 40 km, 50 km or 60 km crossing different touristic sites or natural sceneries (possibility to stay overnight on the track). Various walking maps group the hiking routes per region or per theme.

Luxembourg, its castles, its medieval festivals

The power of past Luxembourgish lords and lieges is evidenced by the various castles and fortifications in Luxembourg, remains of the Middle-Ages. Discover not only the large restored castles (Vianden, Beaufort, Bourscheid, Bourglinster or Clervaux) but also the numerous majestic castle ruins revealing the myths and sagas of their time.

Family bistro or gourmet restaurant, Luxembourg’s tabletops offer a stunning visual of the country’s fabulous mix of cultures and flavours. The grand cuisines of European cultures mingle with local products to create a rich and varied culinary offer. This guide lists plenty of lovely restaurants and bistros in Luxembourg. Also discover the many places for eating out in Luxembourg City. Finally, let yourself be tempted by one of the 11 starred restaurants in Luxembourg whose fame reaches far beyond the country’s borders.

The Old City of Luxembourg and its ancient quarters have been part of the UNESCO Cultural World Heritage since 1994. This urban unity joins the medieval, classical and contemporary styles like nowhere else. The Old City of Luxembourg, with its winding valleys, watercourses, bridges and majestic architecture, reflects the mosaic of different styles so typical for the Luxembourgish country.

If you are visiting Luxembourg, don't miss buying the tourist pass Luxembourg Card! For a period of 1, 2 or 3 days you’ll enjoy free access to more than 50 museums and tourist attractions in Luxembourg. It is so much more than just a classic city pass card, as the unique Luxembourg Card provides extensive advantages throughout the entire Grand Duchy.