It's likely you've seen a picture of Amsterdam's winding waterways. Perhaps you've heard it's home to almost as many bikes as residents. Or maybe you're aware of its tolerant and laid-back atmosphere. But there's more to Amsterdam than meets the eye - here are five things you probably didn't know about the city.

1. It's perfect for a romantic rendez-vous

Many people consider Paris to be the city of love, but anyone who's spent a few days in Amsterdam with their significant other might beg to differ. The compact size of Amsterdam's historic city centre is just one of the many reasons that makes it a perfect destination for a romantic long weekend. It's more of a charming village than an overwhelming city. The cobbled streets and narrow alleys are perfect for strolling around and are also home to countless quaint spots to wine and dine. Discover the romantic side of Amsterdam with your special someone.

2. It's one of the safest cities in Europe

Surprised? That's right… Amsterdam is ranked one of the top 25 safest cities in the world, with a far lower crime rate than many other popular European capitals. Amsterdam is safer than you might expect, but it never hurts to use your common sense while exploring the city. Discover Amsterdam's laid-back spirit during your next visit.

Amsterdam isn't green just because of the fair amount of rainfall that makes the more than 30 parks and public gardens lush and full of life. As an urban area dedicated to environmental innovation, the European Commission named Amsterdam one of the eight finalists (of 35 nominees) for the first-ever European Green Capital Awards in 2009. Find out how you can go green in Amsterdam with the city's growing dedication to sustainable tourism, one of the many reasons that the city earn this eco-honour.

4. It has more canals than Venice

Amsterdam's watery maze of canals could be considered its most distinguishing -- and most charming -- feature. But when people refer to the city as 'The Venice of the North', what they may not realise is that the tree-lined channels outnumber the lagoon-filled lanes of Amsterdam's Italian cousin (Amsterdam also has about three times as many bridges, more than 1,200). Amsterdam's grachten (canals) not only lend tranquillity to the bustling city, they also define local culture here. Come and experience canal life in Amsterdam!

5. It's close to plenty of beaches

Many people don't realise how easy it is to reach the beach from Amsterdam, whether by train, bus or ferry. Visit popular hotspots Zandvoort and Bloemendaal aan Zee for a Dutch-style beach party. Or venture out and find the tranquil dunes of the quieter stretches of the North Sea coast for a relaxing afternoon away from the city. Of course, if you prefer sand in your toes without leaving the city, you can always chill out on Amsterdam's urban beaches. (Copyright.iamsterdam.com)

This is our guests' favourite part of Amsterdam

Situated in the real heart of Amsterdam

Located within 200 m of the famous Vondelpark

In the heart of Amsterdam

Spa with an indoor pool area 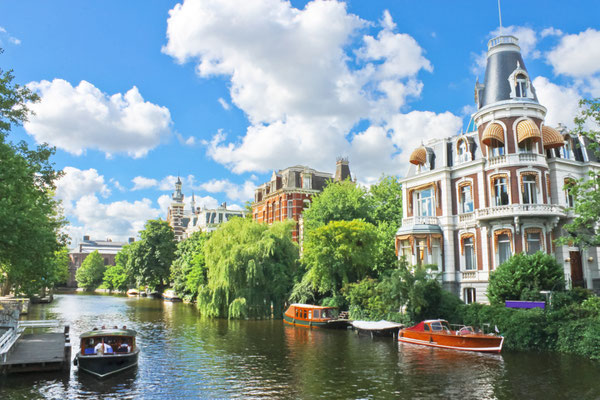 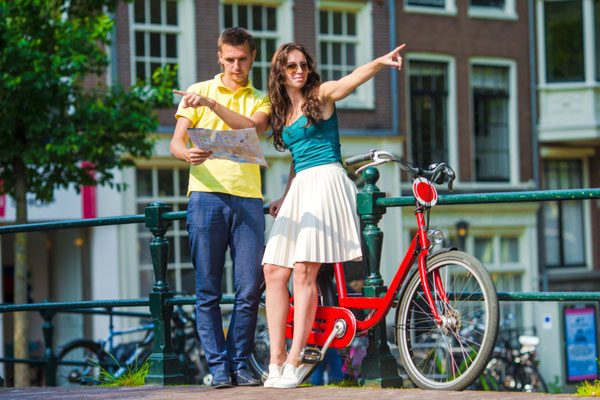 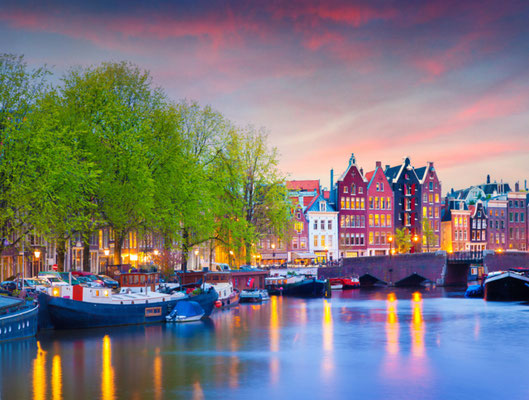 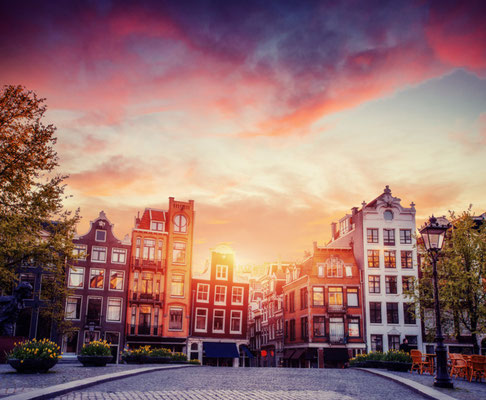 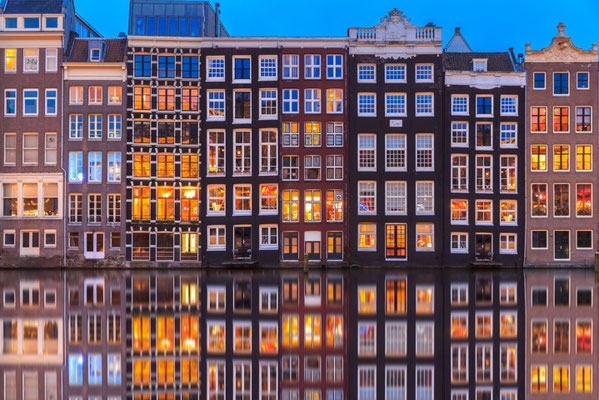 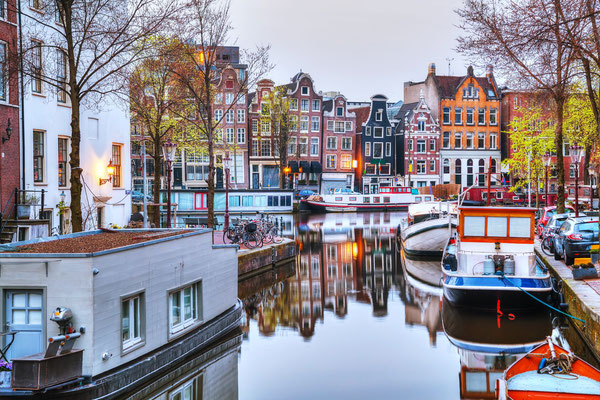 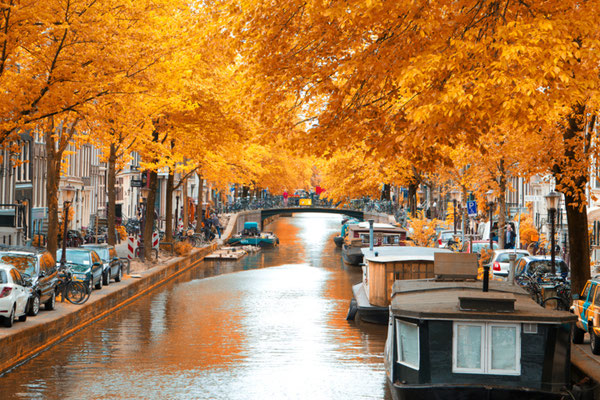 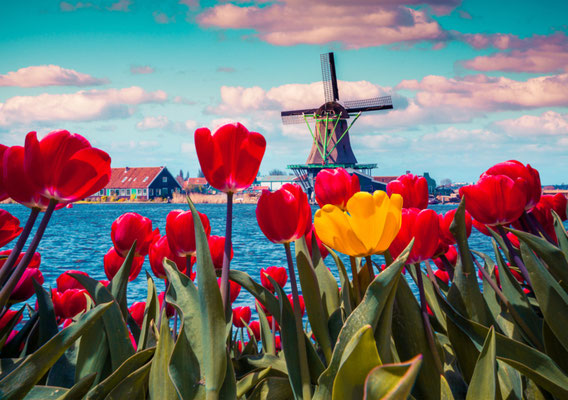 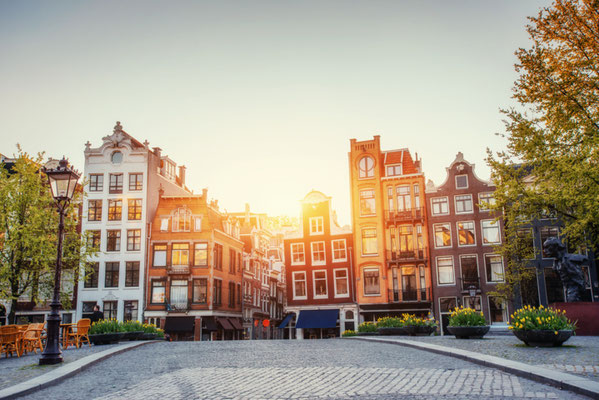 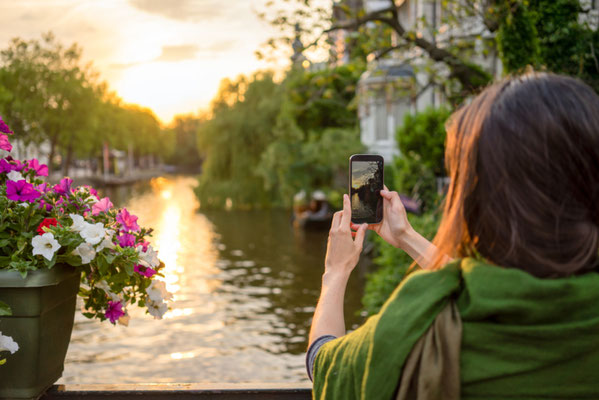 Canal cruises are one of Amsterdam’s most popular attractions – and with good reason! If you’re visiting for the first time, it’s an excellent introduction to the city’s many sights. There are a number of departure points throughout the city and the tours are available in a multitude of languages.

This part of the city centre is very popular among shoppers on a search for unique products and gifts. The funny thing is that hardly any citizen of Amsterdam knows the precise names of these streets, resulting in dialogues such as: ‘I discovered such a lovely shop the other day!’ ‘Where?’ ‘Erm, somewhere in De 9 Straatjes’.

The Rijksmuseum is one of Amsterdam’s grandest museums and it showed off its new (and old) look in April 2013, following 10 years of extensive restoration and renovation. Designed by renowned Dutch architect P.J.H. Cuypers, construction began in 1876, with the monumental building finally opening in 1885 as the largest museum in the Netherlands.

Since 1905, the 'Cuyp' has fascinated Amsterdam's residents, home cooks, tourists and anyone looking for a bargain. The market provides hours of entertaining shopping and browsing, with stands selling everything from shoes and luggage to fresh vegetables and fish. You’ll also find typical Dutch treats like raw herring or warm, freshly made stroopwafels.

A secret survey of 30 world-famous shopping streets ranks the P.C. Hooftstraat in Amsterdam 3rd best shopping street in the world. A French company sent shopping spies to more than 400 stores in 30 popular shopping streets and asked them to grade their experiences, including customer service and restrooms.