Brno is a city offering friendly, cosmopolitan atmosphere, colourful festivities; it is a city twined by grapevine and shaped up by ancient wine-growing traditions. The Czech saying “small things are nice“ holds true here. A quick tour of the historic centre takes only a few hours and you will still have some time left to explore interesting sights and exchange a few words with people you meet along the way. In short, falling in love and being fond of the city – bitterly, sweetly and forever – is not hard.

The City of Brno, the second largest city of the Czech Republic with more than 400.000 inhabitants, lies in the central part of Europe.

Brno is a starting point for tourists who wish to explore the natural and cultural sights of the South Moravian Region. The Protected Landscape Area of the Moravian Karst is situated north of Brno and vineyards with stylish vine cellars stretch to the south. The city is surrounded by beautiful mixed forests which offer plenty of opportunities for hiking and cycling.

The area is dotted with many significant landmarks that are proof of its rich history. At first glance the panorama of the city of Brno features the engrossing Sts. Peter and Paul Cathedral.

Very few cities can say of themselves that their dominant landmark is a prison. This is the situation in Brno: in the 18th century the royal Špilberk Castle was a notorious “prison of nations”. Now the Špilberk Castle offers visitors several permanent exhibitions and tours of underground casemates.

A pearl of modern architecture in Brno is the world-famous Tugendhat Villa – the work of the German architect Ludwig Mies van der Rohe – which is included in the UNESCO list of world heritage. The fin-de-siècle jewel of the architect Jurkovič, so-called Jurkovič Villa – a first-rate example of modernistic architecture – is also worth a visit. Also, the underground kingdom in the historical city centre has recently been opened to the public.

These secret and unusual places underscore the ancient and rather unstudied history of the city, and in a unique way they allow visitors to get a look beneath the surfaces of the squares and streets.

Today, Brno is the seat of both public and private universities, the highest judicial bodies and the centre of science, research and innovation. The city offers many cultural activities in theaters, museums, galleries, cinemas and clubs. The Exhibition Centre is of great economical and social importance to the city; it has an 80-year-long tradition and is a venue for a number of international trade fairs, exhibitions and congresses. Every year, the city hosts cultural events, festivals as well as important sporting events (for example the World Motorcycle Championship – Grand Prix Brno).

The town square is 3.2 km away

Pool and sauna facilities for free

A wide selection of pillows is available

This is our guests' favourite part of Brno 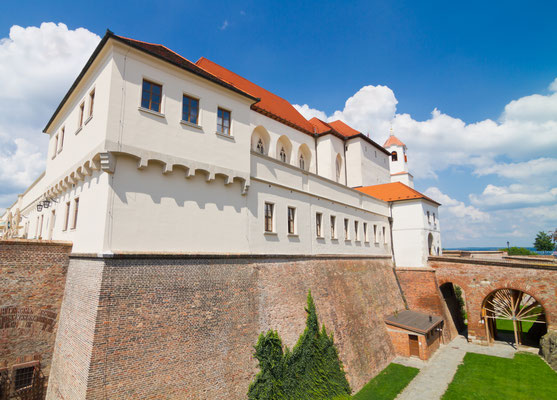 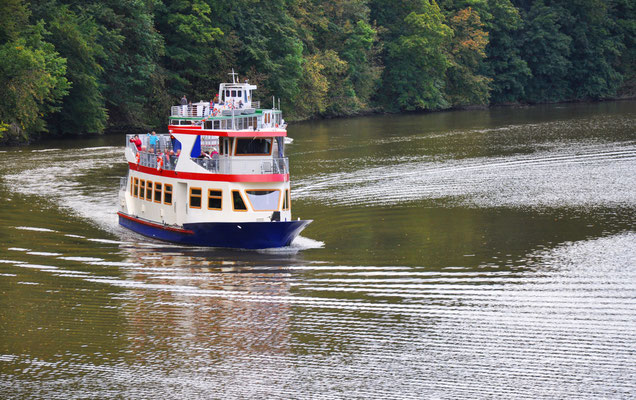 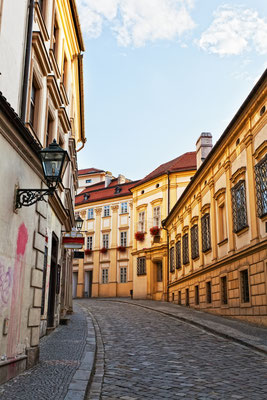 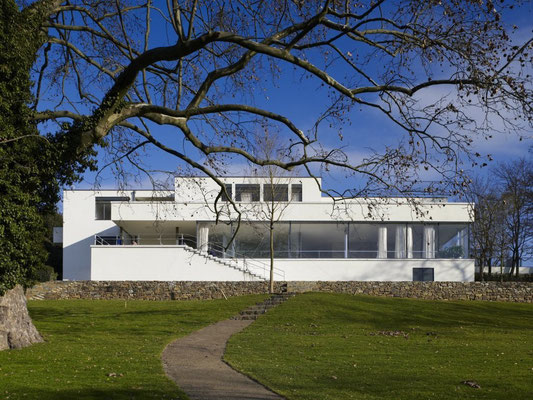 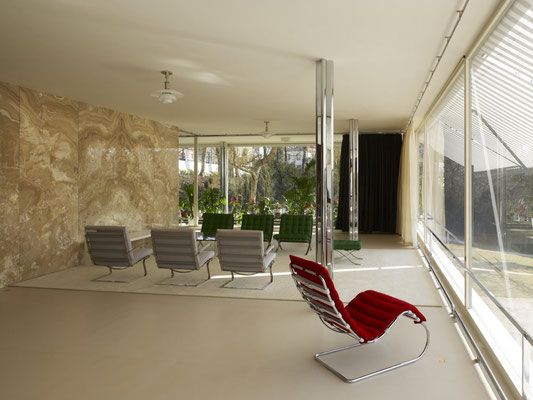 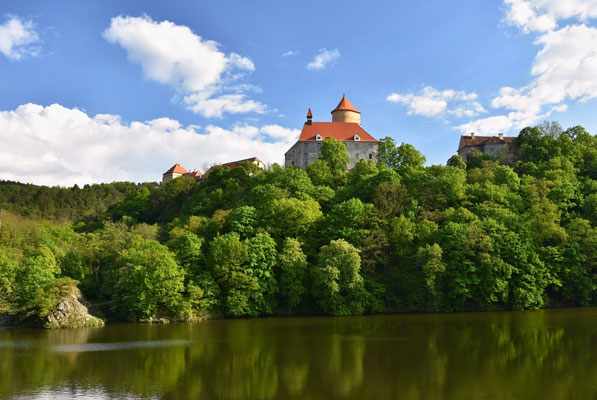 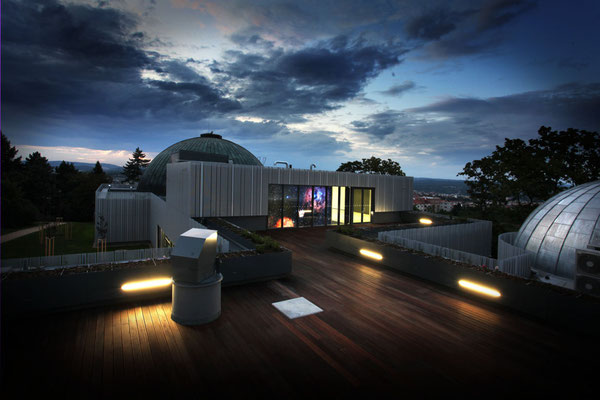 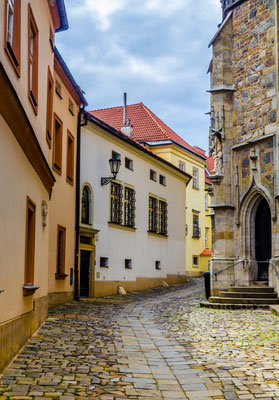 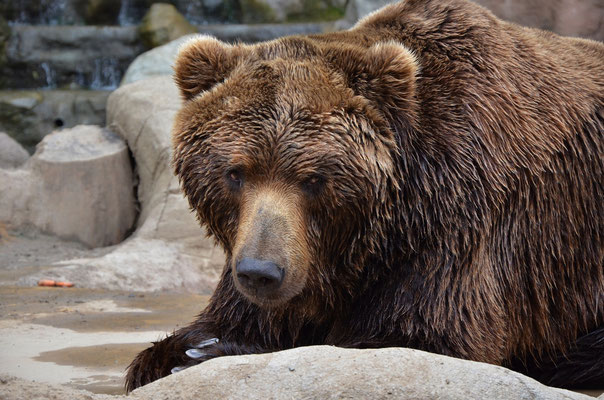 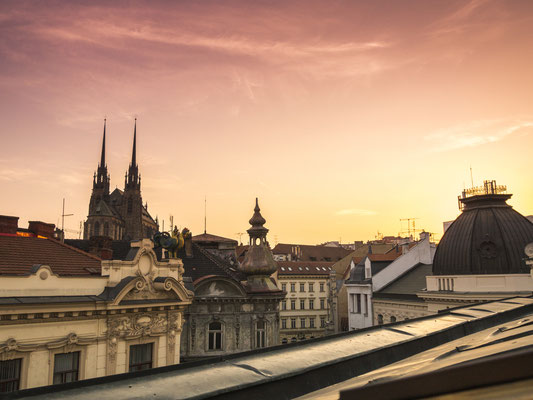 The Functionalist Villa of the Tugendhats with an untraditional lay-out and unique technological equipment, masterpiece of the architect Ludwig Mies van der Rohe from the 1930’s was inscribed on the UNESCO World Heritage List in 2001. The tour of the villa interior is in great demand and must be booked in advance; however, the garden may be visited without any previous arrangements.

The royal castle dating from the 13th century and rebuilt into a Baroque fortress in the 17th and 18th centuries used to be the most notorious prison in the entire Habsburg Monarchy and was known as the “Jail of Nations”. It presently houses the Brno City Museum with permanent exhibitions dedicated to the history of the castle and of the city and occasional art exhibitions.

The oldest and most interesting secular building in Brno, the seat of town councillors from mid-13th century. The council moved to the New Town Hall in Dominican Square as late as 1935. It features the legendary Gothic portal with a crooked turret and the passage „inhabited” by the famous dragon, beloved and respected symbol of the city of Brno. You can also visit its tower with a look-out gallery, information centre and exhibition spaces.

Three parts of the Brno underground that have been open to the public offer a look below the surface of roads and squares. The largest of them is the Labyrinth under Vegetable Market, historically the oldest public space in the city offering an interesting tour. You can also descend into the underground when visiting Mintmaster’s Cellar in Dominican Square and the Ossuary under St. James’ Church. This largest ossuary in the Czech Republic and the second largest in Europe holds the remains of more than 50 thousand deceased.

Do you like functionalism and modern architecture? Then you should not miss.. Fourteen sightseeing routes, ninety-eight architects and almost four hundred structures erected between 1918–1945. All this is offered by the Brno Architecture Manual.