York is one of England’s finest and most beautiful historic cities. The Romans knew it as Eboracum. To the Saxons it was Eoforwick. The Vikings - who came as invaders but stayed on in settlements – called it Jorvik.

Its more recent history also characterises the city – its Minster and medieval architecture, its Georgian town houses, and its wonderful Victorian railway station.

The York of today is a fashionable city that successfully combines its heritage and superb historic architecture with sophisticated designer shops, smart restaurants, bars and cafes, to attract tourists from all over the world. Visitors soon discover that every aspect of York’s modern life is inextricably linked with its past. Even their evening entertainment includes ghost walks through the city’s shadowy snickleways and ginnels to find haunted pubs – of which York boasts a great many.

Within its ancient, encircling walls York’s medieval streets and buildings are beautifully preserved and the historic heart of the city is largely traffic-free, making it quiet, clean and very pleasant to stroll around, day and night. Stonegate and Petergate, York’s two most stylish shopping streets, still run along the same routes as they did 2,000 years ago, when they were called Via Praetoria and Via Principalis and led to the massive Roman headquarters which once occupied the site where the vast gothic Minster stands today, dominating the city. This magnificent building took 250 years to build and was consecrated in 1472. It contains England’s greatest concentration of medieval stained glass, including the great east window which, measuring 186 square metres, is thought to be the largest area of stained glass in the world.

The city is recognised the world over as an archaeological treasure trove. JORVIK, now a state-of-the-art visitor attraction, is one of the best-known sites in the city, and since the dig here began in 1976 it has captured and sustained the public imagination. Over 15000 objects were recovered in the process of uncovering a Viking village complete with workshops, rubbish pits, latrines and wells. The most spectacular find was an exquisitely-preserved Anglo Saxon helmet, now on view in the Castle Museum.

The St Sampsons Square is 300m away

The St Sampsons Square is 600m away

The St Sampsons Square is 300m away

A full English breakfast is included 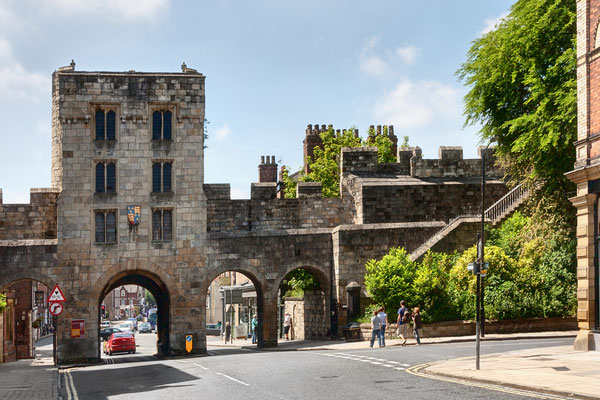 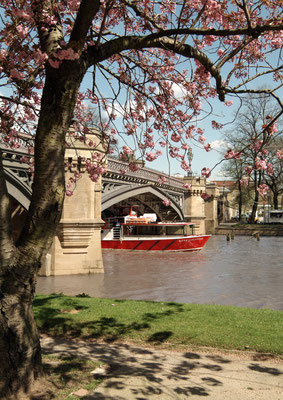 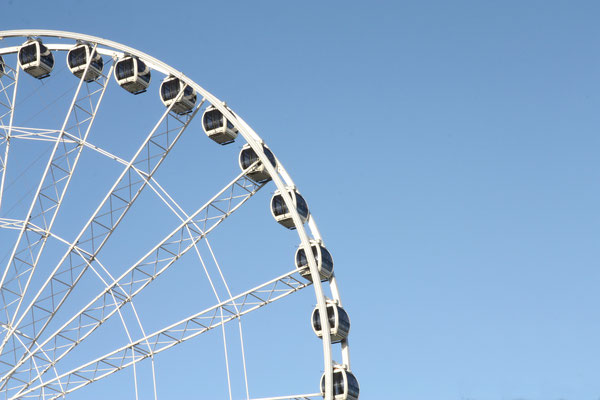 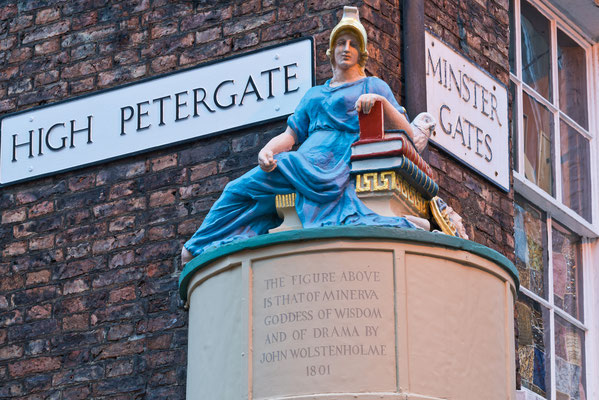 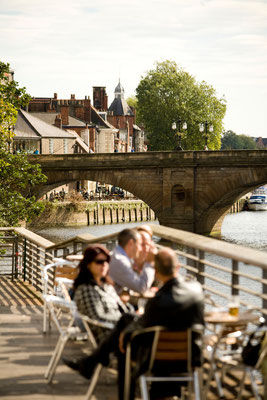 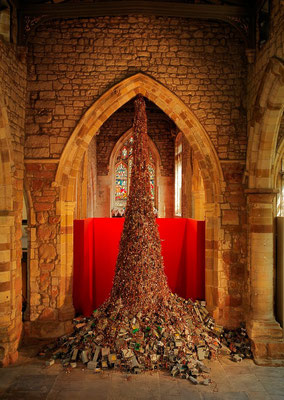 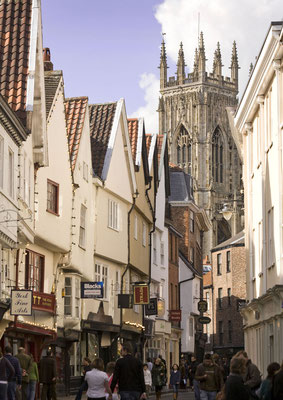 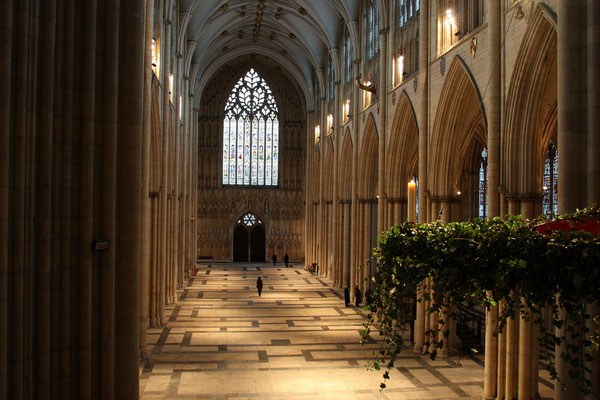 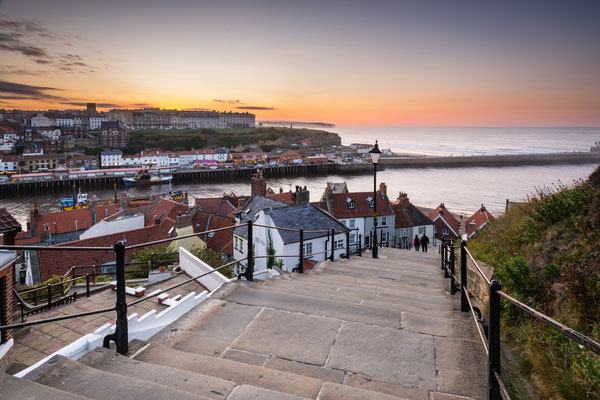 Circumnavigate the city as you walk around York’s famous medieval walls, the longest in England – the best way to get your bearings.

You can’t come to York and not visit the Minster, the largest Gothic Cathedral in Northern Europe. Soothe your soul with a lunchtime recital, view the largest concentration of medieval stained glass in Britain or tunnel underground to the Roman, Saxon and Norman remains in the undercroft and crypt.

Let's do the Time Warp!

Take the time machine back to AD975 and experience the sights, sounds and smells of Viking York at JORVIK in Coppergate.

Indulge yourself in the home of Chocolate

Visit the National Railway Museum, the largest railway museum in the world. Admission is free to this spectacular attraction, featuring Stephenson’s Rocket, the only Japanese Bullet train outside Japan, a virtual channel tunnel trip, historic royal carriages and daily events.