Birthplace of philosophy, democracy and drama, the city of Athens is not only an open-air museum of world-class cultural heritage attractions but also a contemporary metropolis with an urban personality. Named after the most benevolent Greek Goddess, Athena, the goddess of wisdom and inspiration, Athens has always been at the cultural fore.

With equal measures of grunge and grace, Athens merges the past with the present in the most slender way! A city of paradoxes and great contrasts, in the country that first invented the courtesy and generosity towards people who are far from their home, hospitality (xenia).

An intellectual beacon of the ancient world with spectacular Mediterranean landscapes bathed in the renowned light, Athens is a sophisticated cosmopolitan hub with delicious gastronomic delights, electrifying nightlife, creative vibes and a booming art scene.

Located next to Athens City Hall

Facilities include a restaurant and a bar

Located in the heart of Athens

Situated in the very heart of Athens

Situated in the most scenic pedestrian street

Offering spectacular views over the Acropolis

Located in the sophisticated suburb of Ekali

This is our guests' favourite part of Athens 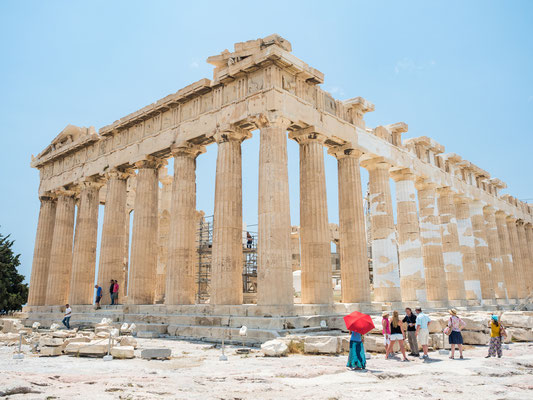 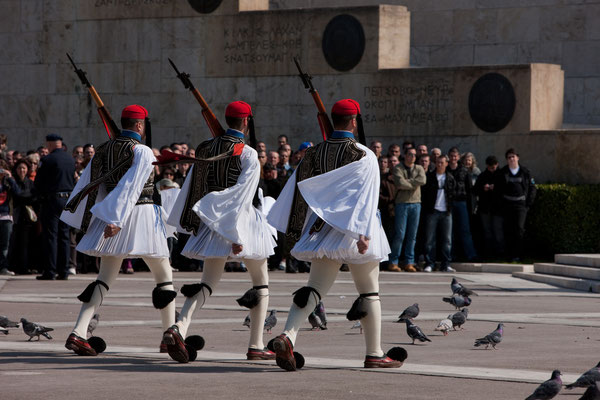 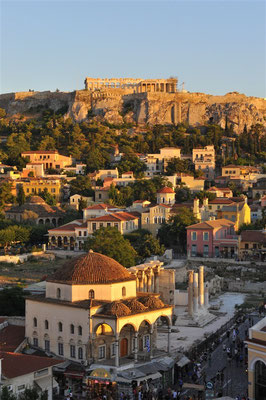 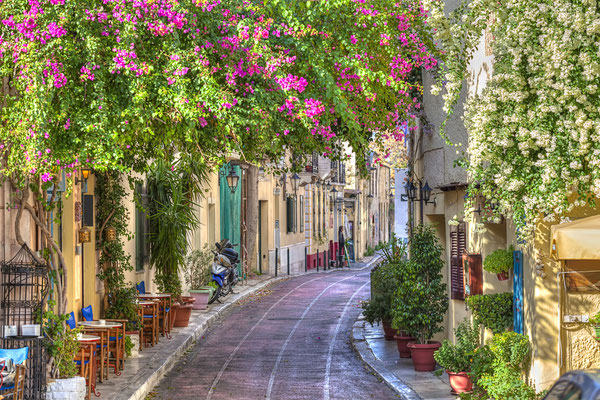 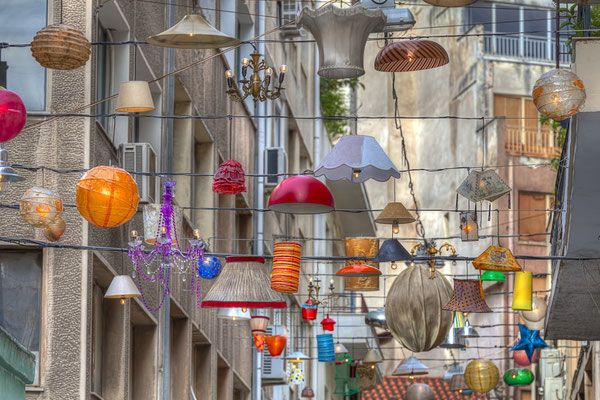 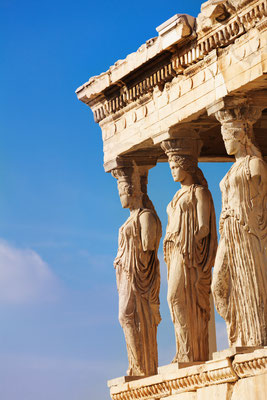 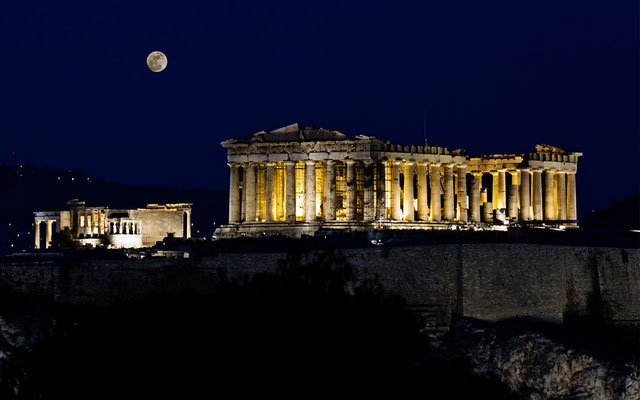 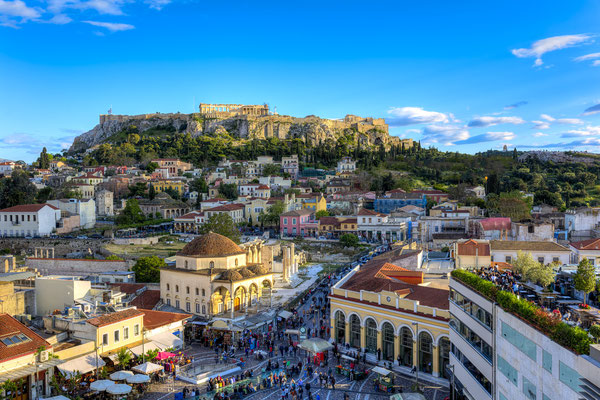 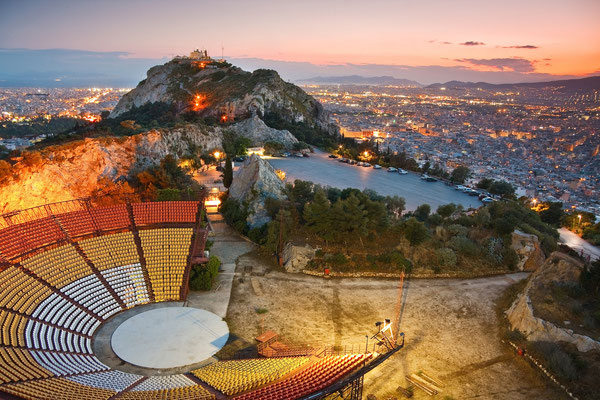 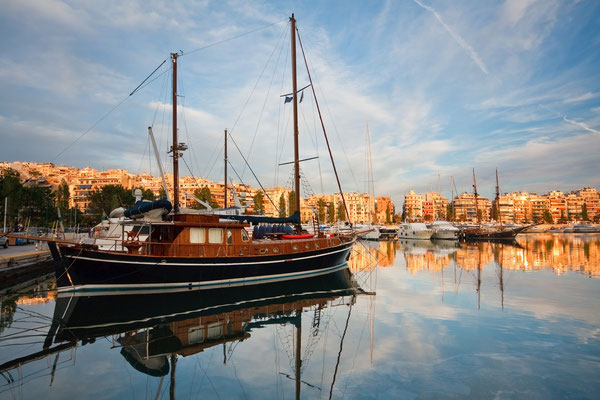 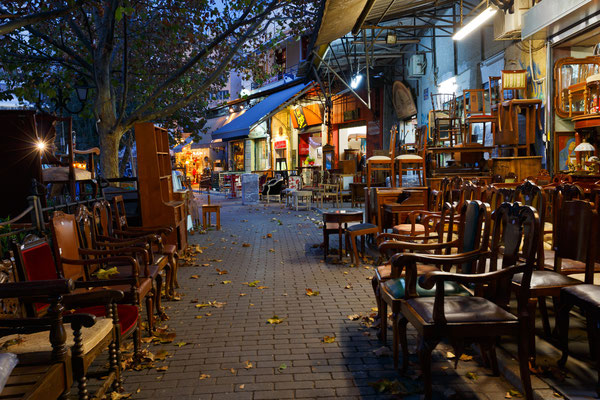 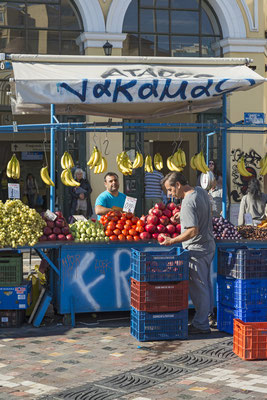 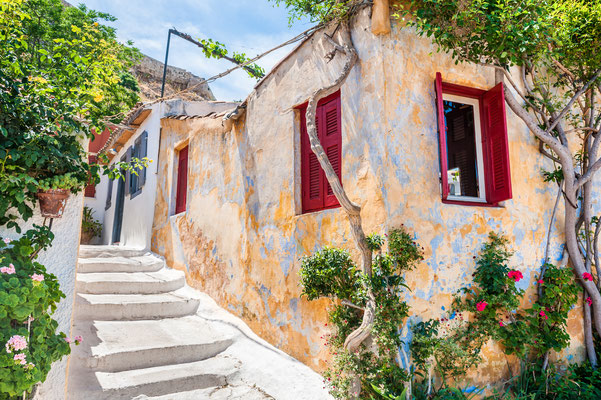 Athens is a rich culinary landscape and eating in Athens is a true experience for the senses. From classical tavernas and ouzeries (tapas bars) to award-winning restaurants, fusion cookeries and street food, Athens is a true mecca of choice offering gastronomy experiences that will appeal to the most demanding of palates.  High end, budget, special food events and festivals are always around to help visitors go native and experience local delicacies not to be found anywhere else in the world.

Explore the city with a local

“This is My Athens!” is a community of savvy local volunteers who enjoy showing visitors around the city, sharing their insights and favorite spots with passionate travelers who care for the authentic city experience. Thanks to this diverse community of passionate volunteers, travelers can get the inside scoop and see spots not found in any travel guides! The “This is my Athens” volunteers are not professional tour guides, do not accept payment or tips and come from diverse professions, ages and interests.

Have fun with your children

Take a walk around the national Garden where you will find a small pond with ducks, a small zoo, the botanical museum, a children’s library and a playground. Visit the Children’s museum and the museum of Greek Children’s art, both situated in Plaka. Take your kids to the planetarium” of the eugenides foundation, one of the biggest and best equipped digital planetariums in the world.

The Museum hosts its collections across three levels, as well as in the archaeological excavation that lies at its foundations.

Located on the ground floor the visitor will meet the “Gallery of the Slopes of the Acropolis” houses , finds from the sanctuaries that were established on the slopes of the Acropolis, as well as objects that Athenians used in everyday life from all historic periods. The nine-meter high, naturally lit “Archaic Gallery”, in the east and south sections of the first floor, hosts the magnificent sculptures that graced the first temples on the Acropolis.

Take a swim in the big blue!

One actually doesn’t have to get on a ferry to the islands to enjoy the Aegean Sea. Athens has the unique privilege of offering a string of beaches along the Apollo Coast, only 30 min. from the city centre, accessible by car, public buses, tram or even your bike for a real sportive experience! Many of them are organized, offering changing cabins, self-service restaurants and water sports facilities. In the greater area of Attica (no more than 50 km from the city centre), you can find less crowded though equally nice and organized beaches.

For a City so steeped in myth and History, Athens is a modern metropolis which Lives in the moment, with the Parthenon towering over it, a Great reminder Of a Glorious Past. Greek and fusion restaurants, afterhours bars, Dance Clubs, taverns, bouzoukia (Greek folk music) Places, beach Parties, theatres, Cinemas. There is something for everyone.