Bergen is The Gateway to the Fjords of Norway and a well-established cruise port, an international city packed with history and tradition, with small-town charm and atmosphere. As a European City of Culture and UNESCO World Heritage City, Bergen is an old city with a young outlook.

Bergen grew up around its colourful harbor, which was the hub of commerce, seafaring and craftsmanship. The very first buildings in Bergen were alongside the harbour called Bryggen, and have been the nerve centre of the city for hundreds of years. The German medieval guild of merchants – the Hansas – opened one of their four European offices on Bryggen in the 13th century.

Strolling around old streets and alleyways where people have lived for centuries is like a fairytale. You will see small wooden houses, cobbled streets with stone steps in the steepest parts and flowers everywhere. Stop off at the Fish Market to mingle with the crowds. Visit the Bergen Aquarium and see the fish, penguins and seals in their natural element, as well as crocodiles, snakes and spiders.

A city with nature right on its doorstep, Bergen lies between the world’s longest fjord and one of the world’s most beautiful – that is the Sognefjord and the Hardangerfjord – making Bergen the perfect gateway to explore this natural kingdom. It’s not far from the city centre to Mt. Fløyen, Mt. Ulriken or another of the seven mountains that form the backdrop to the city. With the panoramic views of the city, the fjord and the ocean, the city has its feet in the sea and its head in the skies.

Aside from their commercial interests, Bergen merchants had a nose for culture. It was they who laid the foundations for Bergen to be the cultural city it is today. Bergen was the birthplace of the hugely popular composer Edvard Grieg and you can visit his home at Edvard Grieg Museum Troldhaugen. The city’s musical traditions also include the Bergen Philharmonic Orchestra, which was started in 1765 and is Europe’s oldest orchestra of its kind. Together with 60 other festivals and top-flight concerts, the highly reputed Bergen International Festival is held every year in May and June. Bergen is home to Norway’s first permanent theatre, Den Nationale Scene, and the art street with the KODE Art Museums has a unique collection of art and design, including works by Edvard Munch and the exhitibion “The Silver Treasure”.

Situated in the real heart of Bergen

This hotel has an excellent location score of 9.7

Housed in a historic building from 1876

Located in the very heart of Bergen

Restaurant which focuses on Scandinavian cuisine 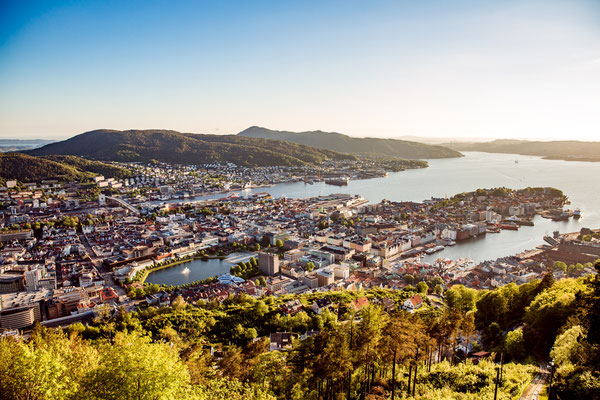 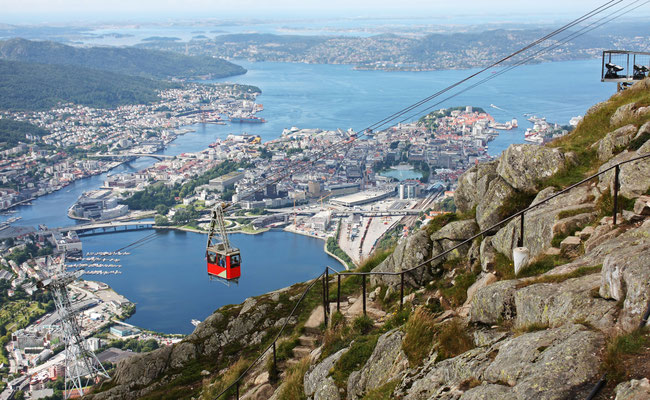 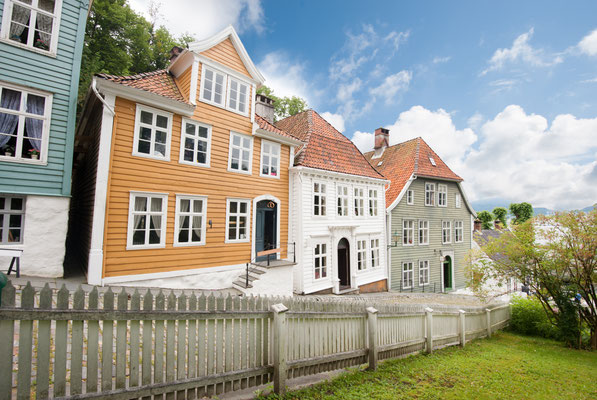 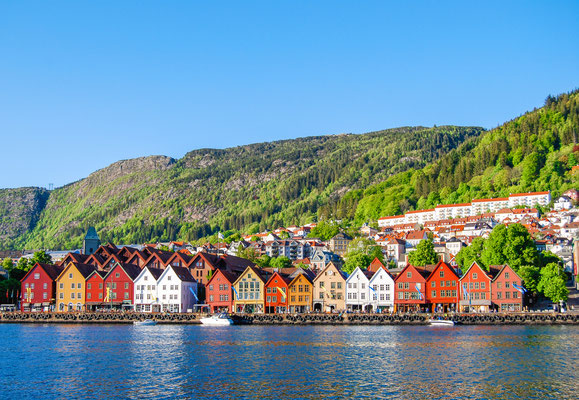 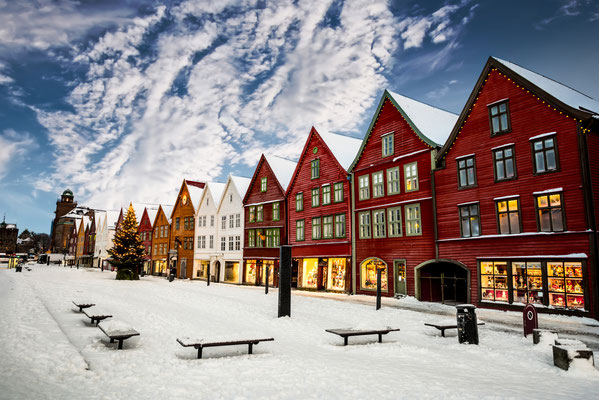 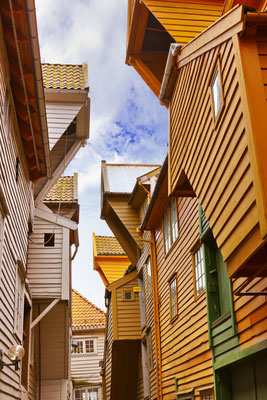 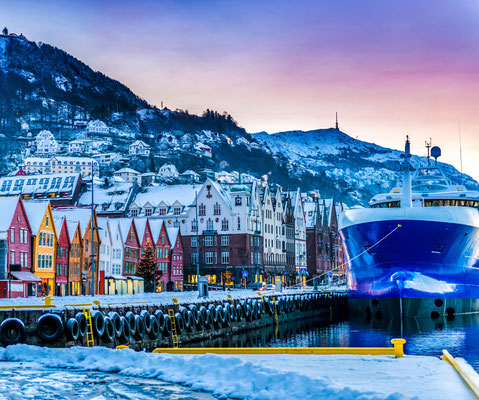 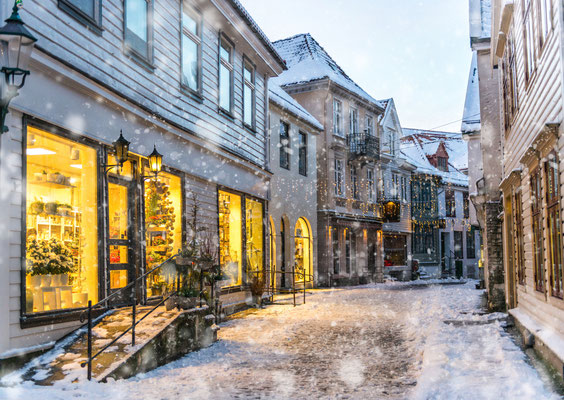 The very first buildings in Bergen were alongside the harbour called Bryggen, and have been the nerve centre of the city for hundreds of years. In 1360 the Hansas - a German guild of merchants - set up one of their import/export offices on Bryggen and dominated trade for the next 400 years. The meander through Bryggen's narrow alleyways made even darker and more mysterious by overhanging balconies, is a step back into a time hardly touched by the passage of centuries.

Take the funicular railway to Mount Fløyen and see all of Bergen in just 8 minutes. The funicular railway is one of Norway's most famous attractions. The trip starts from the city centre, just 150 metres from the Fish Market and Bryggen. The exciting trip up to the mountain is a magnificent experience in itself. From Mount Fløyen, approx. 320 metres above sea level, you can enjoy the beautiful view, study the cityscape in detail and the seaward approaches and fjords surrounding Bergen.

At the Bergen Aquarium you will meet famous local personalities like Pingrid Alexandra, Vitus and Zelters. Experience the great atmosphere created by the young and old citizens of Bergen who keep coming back to say hello to the animals - and to meet each other. In more than 60 large and small aquariums you can watch in fascination all the weird and wonderful things that go on beneath the surface at close quarters.

The picturesque and lively Fish Market in Bergen is one of Norway's most visited outdoors markets and has a charming location in the heart of the city between the fjords and Bergen's 7 mountains. The Fish Market also sells fruit, vegetables, flowers, handicrafts and souvenirs.

KODE - the Art Museum of Bergen

Go back in time with a historical visit to our extensive collection of art and design. The museum fills four buildings in the centre of the city. You can experience the masterpieces by Edvard Munch, Nikolai Astrup, Pablo Picasso, Paul Klee and J. C. Dahl, visit the unique exhibition “the Silver Treasure”, admire the handicrafts and designs from the last five hundred years, or experience some of our temporary exhibitions.