Hamburg is the second largest city in Germany and the ninth largest city in the European Union. It is also the thirteenth largest German state. The city is home to over 1.8 million people, while the Hamburg Metropolitan Region (including parts of the neighbouring Federal States of Lower Saxony and Schleswig-Holstein) has more than 5 million inhabitants. Situated on the river Elbe, the port of Hamburg is the second largest port in Europe (after the Port of Rotterdam) and tenth largest worldwide.

Hamburg's official name, Free and Hanseatic City of Hamburg (German: Freie und Hansestadt Hamburg), reflects Hamburg's history as a member of the medieval Hanseatic League, as a free imperial city of the Holy Roman Empire, and that Hamburg is a city-state and one of the sixteen States of Germany. Before the 1871 Unification of Germany, Hamburg was a fully sovereign state of its own. Prior to the constitutional changes in 1919, the stringent civic republic was ruled by a class of hereditary grand burghers or Hanseaten.

Hamburg is a major transport hub in Northern Germany and is one of the most affluent cities in Europe. It has become a media and industrial centre, with plants and facilities belonging to Airbus, Blohm + Voss and Aurubis. The radio and television broadcaster Norddeutscher Rundfunk and publishers such as Gruner + Jahr and Spiegel-Verlag are pillars of the important media industry in Hamburg. Hamburg has been an important financial centre for centuries, and is the seat of the world's second oldest bank, Berenberg Bank. In total, there are more than 120,000 enterprises.

The city is a major tourist destination for both domestic and overseas visitors; Hamburg ranked 10th in the world for livability. (copyright cc). 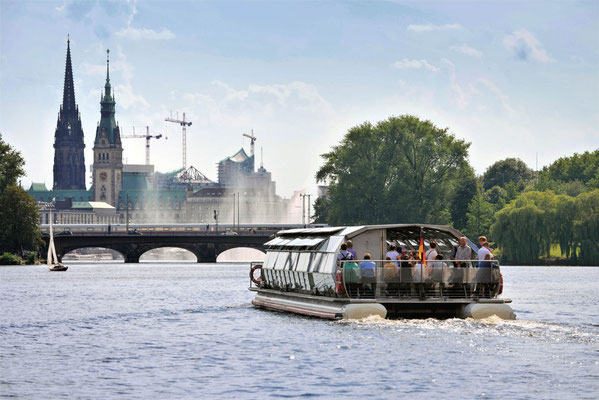 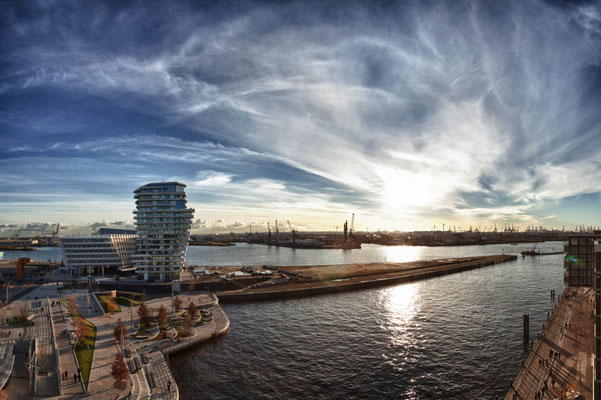 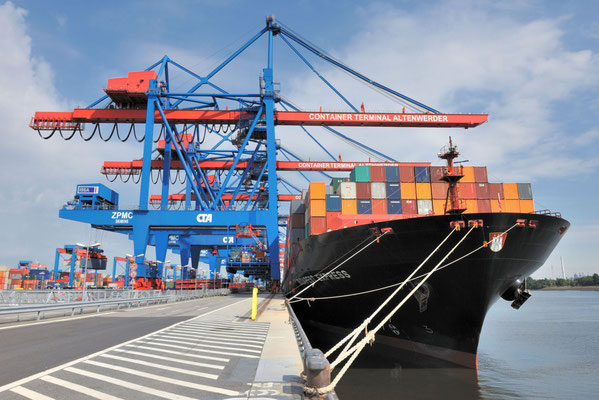 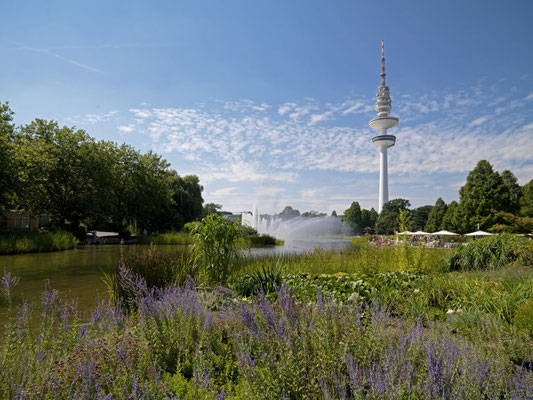 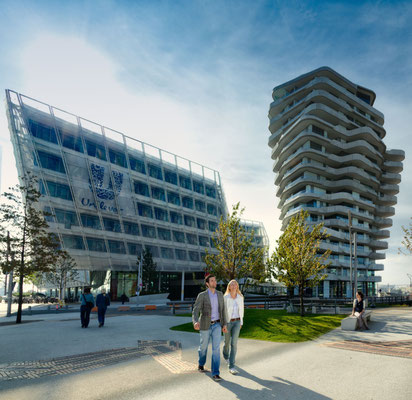 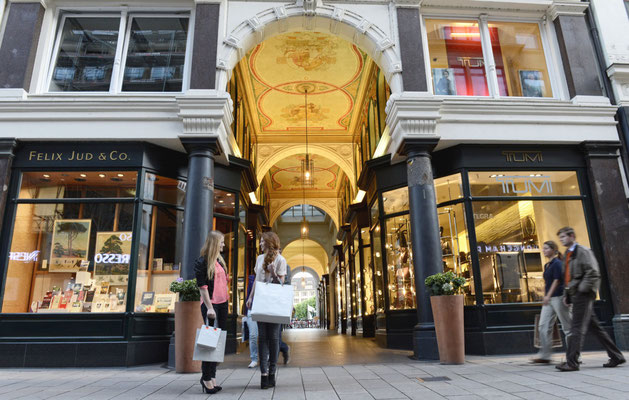 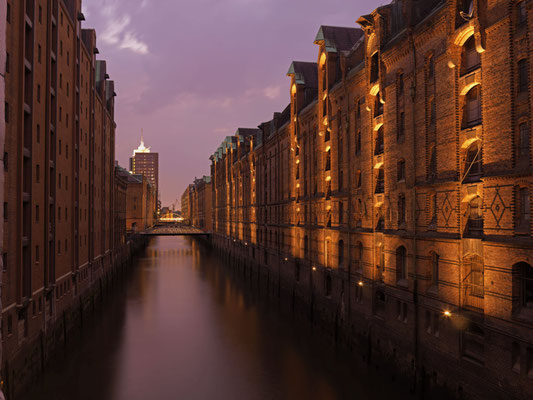 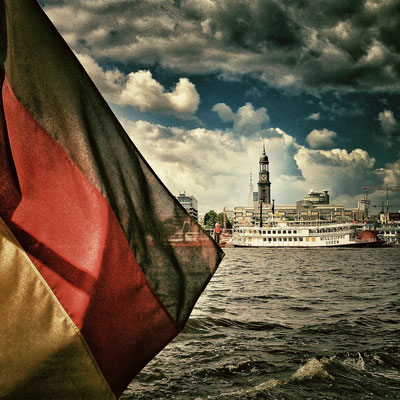 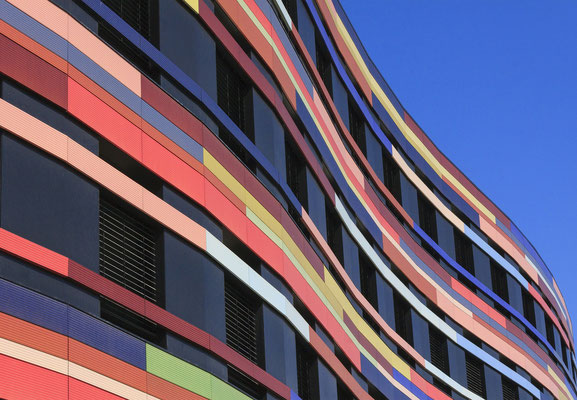 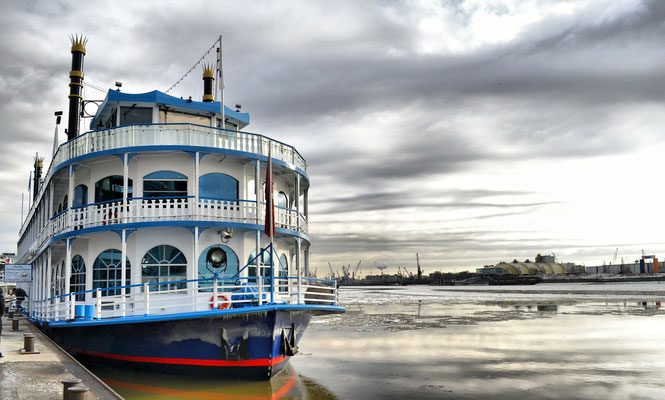 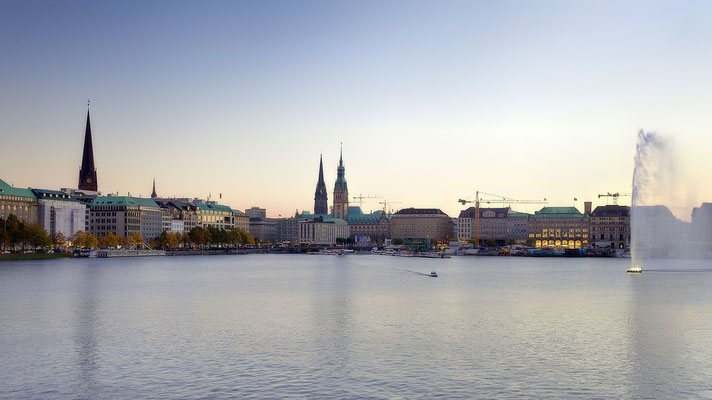 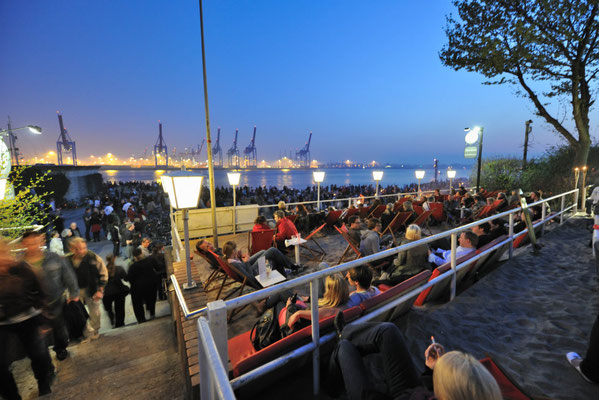 With the Elbe Philharmonic Hall in HafenCity, Hamburg gains a new cultural and urban landmark. Classical culture, music of the 21 Century and sophisticated entertainment are all to be found at this spectacular venue.

The Swiss architects Herzog & de Meuron Stars presented an internationally acclaimed design for the extension of Kaispeicher A.

Not only is the historical centre of Hamburg situated between the Main Station and Gänsemarkt, it is also the shopping destination with an international reputation. Whether you take a stroll through the dozens of roofed shopping galleries or promenade on the shopping boulevards Mönckebergstrasse, Spitalerstrasse and Neuer Wall - nothing is left to be desired.

The big lake in the heart of the green Hanseatic City is a paradise for yachtsmen, oarsmen and paddlers alike. The Alster Lake with a circumference of 7.6 km originating from the 13th Century is a popular meeting place for recreationists, joggers and walkers alike. The Hanseatic people like to enjoy their oasis with an "Alsterwasser". Do you know what that is? It is a very refreshing lager shandy, just as refreshing as the Alster Lake itself.

The Port of Hamburg

With a barge or big harbour boat tour or even a visit to one of the legendary Museum Ships, visitors can experience directly why Hamburg is called "The Gateway to the World". Every Sunday morning from 05:00 a.m. to 09:30 a.m. (in the winter 16th Nov. till 14th March from 07:00 a.m.) Hamburg’s historical and traditional Fish market takes place. Since 1703 everything that has not been screwed down has been sold here!!!