Tourism in The Hague

Hotels in The Hague

Some places remain etched in your heart forever. The Hague is one of them. City of peace and justice. City and beach. New styles and old masters. Stores and palaces. Exotic cuisine and Dutch fishing port. International justice and street wisdom. Discover The Hague.

Grandeur in the Royal City

The Hague offers her visitors a combination of both beach pleasure and modern city life in a historical setting. Once little more than a country house near a pond, The Hague developed into a city of international character and importance. The Hague is synonymous with international law, peace and diplomacy. It even is the second UN city in the world, as it is home to the International Court of Justice, the only legal body of the United Nations outside of New York. As a result of its rich history, current seat of the Dutch government and international character, the city has an allure of grandeur. Wide lanes, an abundance of parks and palaces emphasize this once again. Moreover, with 400 hectares of greenery the city is one of the greenest in Europe.

Discover the city by foot

Promenading is anything but strange in the city. Strolling along the centuries-old Linden trees at Lange Voorhout, parading through the Hofkwartier with its remarkable shops and galleries, ambling past the Royal Lake with its view of the Dutch Parliament and eight centuries of history or beside the 10-kilometre-long city coastline. The Hague city centre is also a pedestrian zone, so travel by public transport or park your car in one of the city's underground car parks and enjoy a leisurely walk into the city. En route, do not forget to step into one of over 100 tiny courtyards with picturesque homes, beautiful fruit trees and absolute silence and the city seems far away.

Distances can be covered easily: the city has an extensive public transport network and the beach is a stone's throw away from the city centre. Your journey from the city centre to the beach just takes you 15 minutes by tram or bike. This is where shoes and suits are exchanged for flip-flops and a cold beer at the sea side of Scheveningen. Or where kite surfers mount their boards and beach volleyball players battle for world titles in the Beach Stadium.

Close to the best attractions, shops, and dining

This hotel has an excellent location score of 9.7

Located opposite the Royal Palace Noordeinde

Rooms are equipped with a spa-inspired bathroom

Situated in the real heart of The Hague

All Suites are offering a fully equipped kitchenette 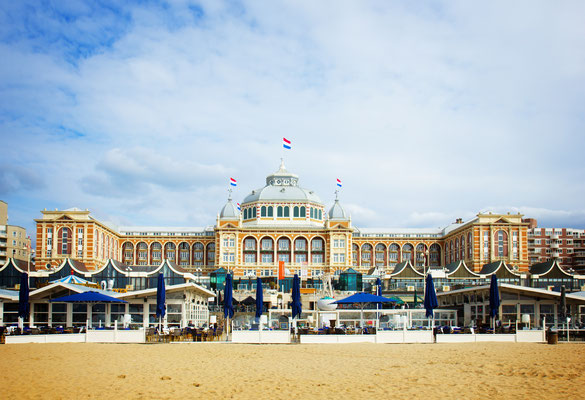 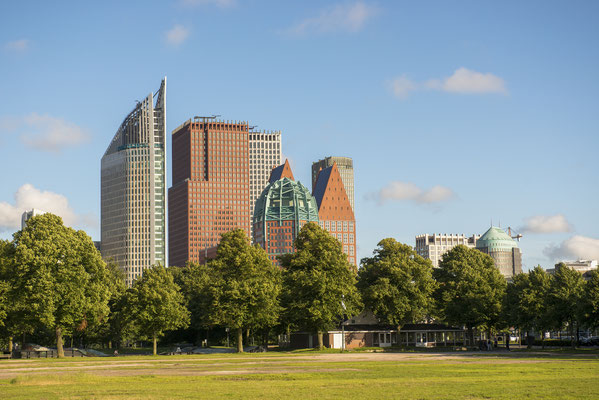 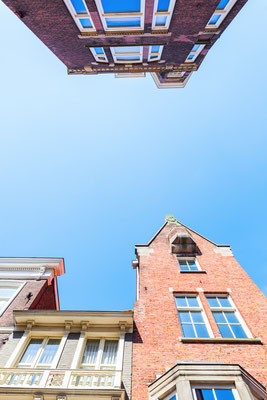 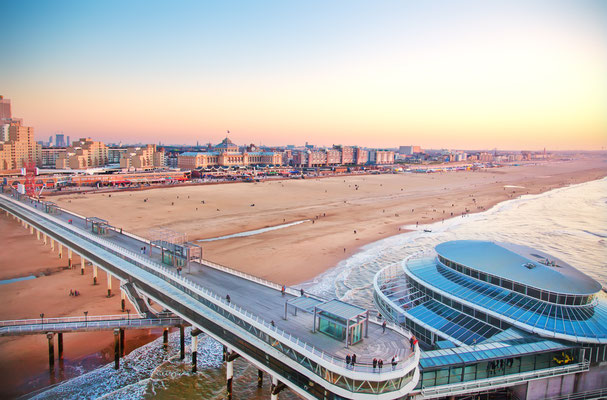 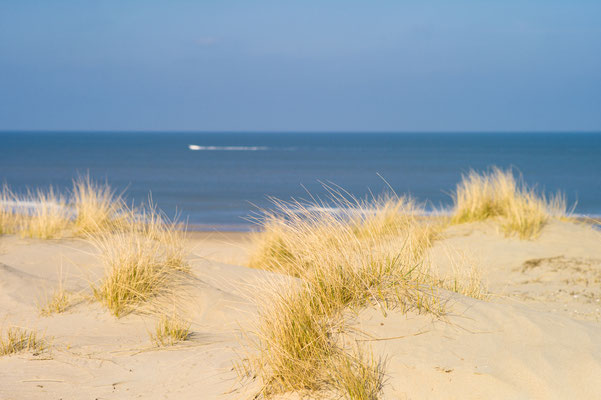 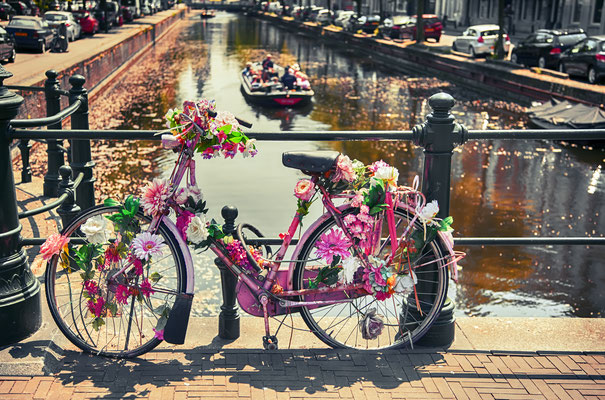 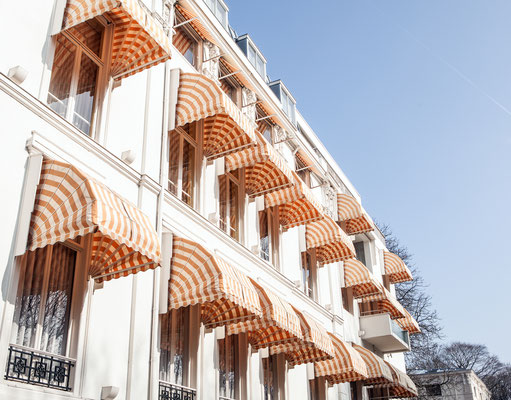 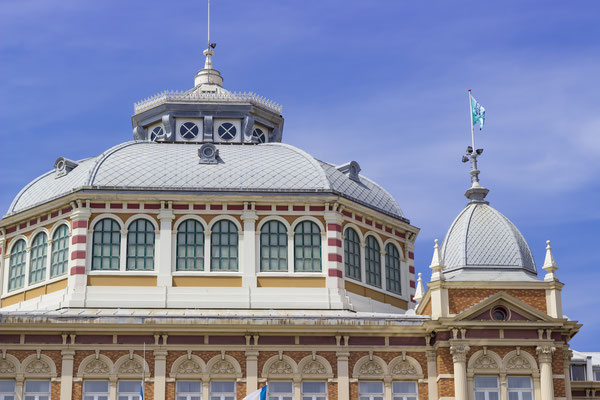 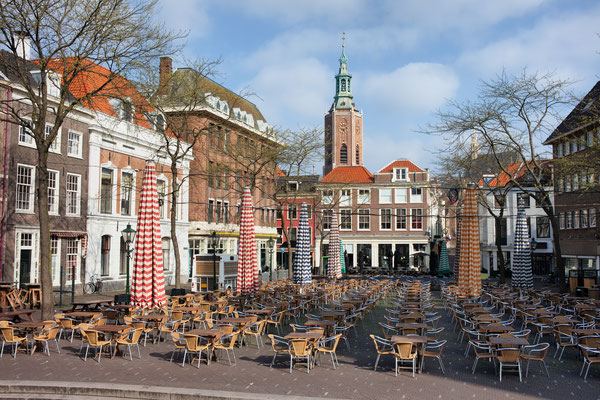 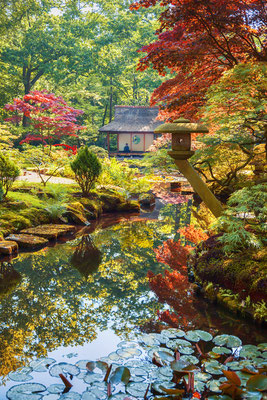 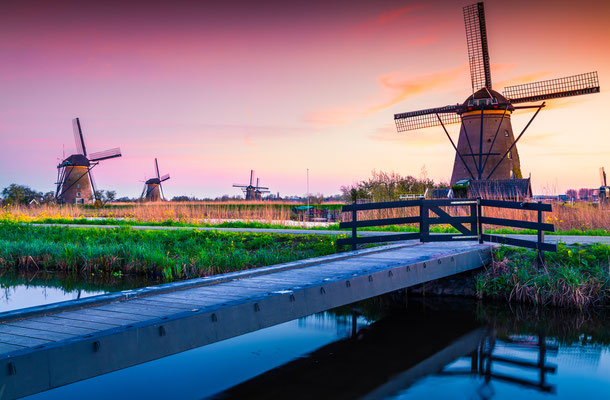 The Hague offers a world-class range of museums, theatres and festivals throughout the entire year. One example is the Mauritshuis, which exhibits a comprehensive collection of great (usually Dutch) masters. Or visit the Municipal Museum, known for its vast collection of paintings by Piet Mondriaan, including the celebrated 'Victory Boogie Woogie'. More interested in festivals?

Go out for some shopping!

The convivial, historic city centre is great for shopping. The shopping centre around the Spuistraat and Grote Marktstraat is open seven days a week. Just a short distance away from this well-trodden part of the city centre and its recognisable fashion brands lies an unexpected side to The Hague: the old, atmospheric Hofkwartier houses original, trendy shops.

From fish to Indonesian food

The trendy and authentic fuse together in the restaurants of The Hague to create a rich diversity of world cuisines. Every culinary wish can be met: from a quick snack or tapas at a pavement café to leisured dining with expert advice by your sommelier. For hip restaurants why not stroll down the Avenue Culinaire, Prinsestraat or Denneweg. For a sunset dinner the seaside resort of Scheveningen is the only place to be.

Relaxing at the beach

The beach at Scheveningen is like a magnet. And not just during a long walk along a tranquil beach with a fierce sea or a bike ride through the adjacent dune area. The beach is the perfect venue for a variety of beach sports, from kite flying and bungee jumping to surfing. Or simply building sandcastles and sunbathing in a deckchair.

The political and royal heart of the Netherlands beats in The Hague. The Binnenhof, since 1446 the meeting place of the States-General, and Knights’ Hall are some of the country’s best-known sites for political affairs. The Hague not only is the political capitol, it also accommodates Royal palaces, including Noordeinde Palace, the working palace of the Dutch monarch, and Huis ten Bosch Palace. If you are interested in politics and the Royal family, then The Hague definitely is your city.