On Palermo and its inhabitants you will find a very rich production of literature, essay writing and cinematography, often however, superficial and neglectful of finer details. And at times Palermitans themselves are convinced of being (for better or for worse) the only people in the world – which only contributes in increasing stereotypes about ‘Sicilian-ness’.

There are many descriptions of Palermo culture that flatten in one single image centuries of civilisations that are very different one from the other, a variegated geography and millions of inhabitants. Those things which remain imprinted in the mind are human warmth and hospitality, jealousy and sweets made with ricotta, passionate crimes and the Mafia, the sea and the blinding sun, the ruins and misfortunes.

We prefer to think of a ‘plural’ Palermo, richly layered with both traditional and innovative elements and with movements and contradictions. A Palermo not easily reduced to one dimension and has often described in many different ways by tourists….

About Palermo, in fact, there are many different versions going round... 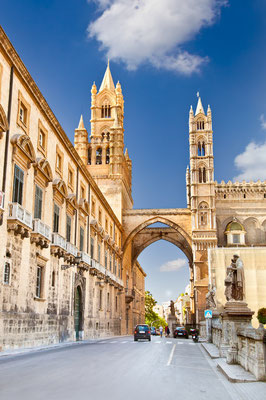 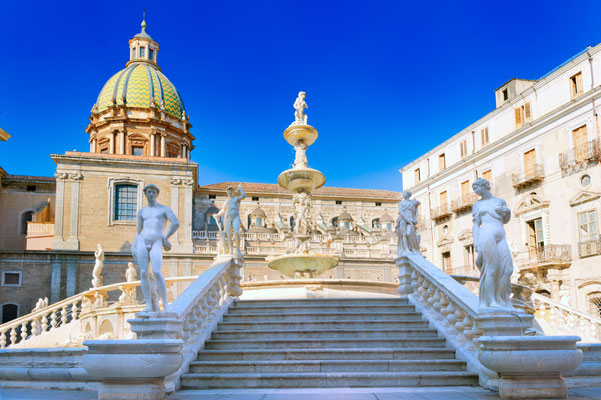 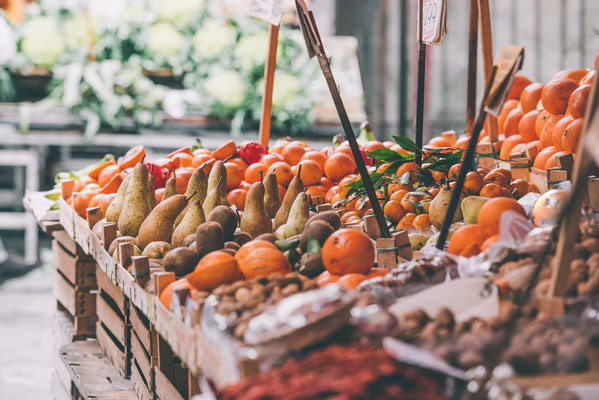 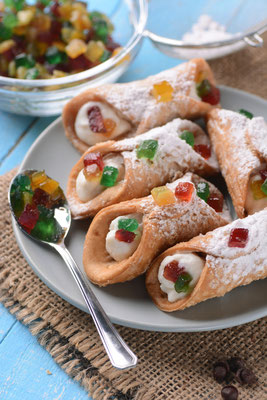 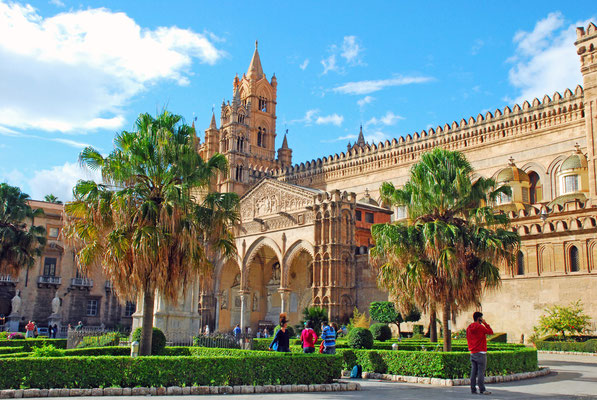 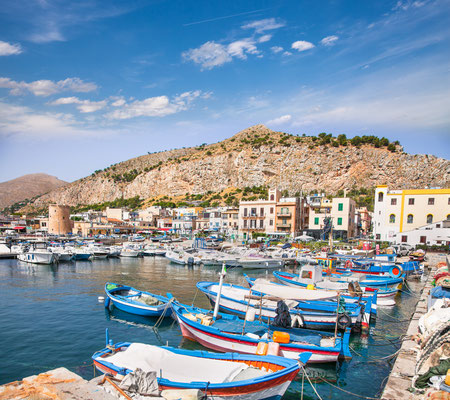 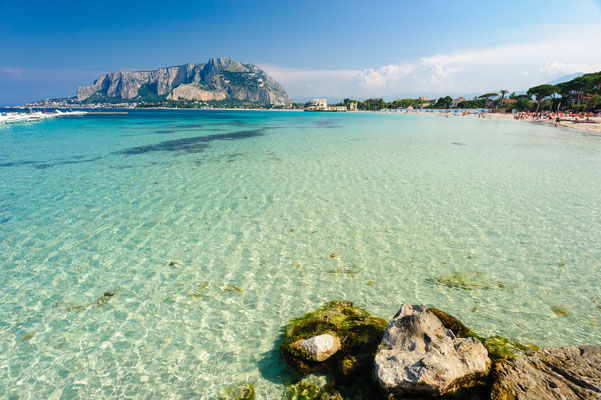 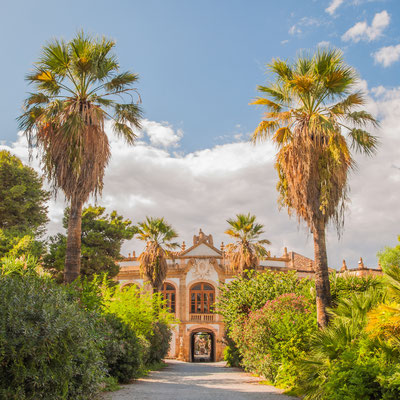 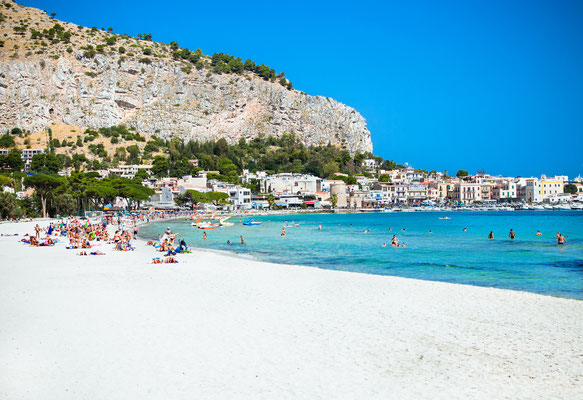 Visit to the city's historical markets

Just dive into a real dealing and get ready for making a fool of yourself – and don’t get it so seriously if you put your fingers to the wrong places and get some strict looks from the market salesmen.

Interrupting a silence almost sacred swords glittering, unsheathed, collide with metallic sound to the rhythm of the litany of Cuticchios, the "puppeteer", paralyzing the many children and adults who attend speechless at the scene. When you close the door to the laboratory of the puppets and the curtain goes up, it begins "u cuntu" and for a while 'you lose the sense of time and you let us take from the stories that refer to the old companies,

Walking on the Waterfront

As the sun, many locals love to run along the stretch of coast that runs from the marina cove of the harbor of St. Erasmus. If you love jogging, this is the place for you! This area was recently revitalized and transformed into a pedestrian area, is one of the few places in Palermo, where young and old people can enjoy a wide green space to play or stroll in peace, with a splendid view of the gulf of the city.

In Palermo there really will be spoiled for choice. We want to suggest only some of the locals that we particularly like. Inside the Old Town have sprung up in recent years a large number of bars and clubs, so you are spoiled for choice, but the squares of the 3 most well-known markets, Vucciria, Ballarò and the Old Village are steps required for many young people who Palermo stop for a drink drinking strictly the raisins or the Sicilian blood. Over the weekend strongly suggest that you do not arrive after 10 pm, unless you want to be in the midst of rivers boys.