Kuldīga - the one of the most charming and magical towns in West Latvia, situated less than two hours drive from Capital Riga. It is a town which has preserved its medieval appearance and charm. The architecture, the ancient houses, the hills and the valleys of the town, the colours red, ocher, green, gray, and a little bit of pastel. Fall, winter, spring, and summer - the town maintains its charm all throughout the year. Kuldīga has established and maintains a strong link with culture and art. Kuldīga has the widest, naturally formed, waterfall in Europe (249 m) is associated with a number of legends and historic events.

In old day's, due to the Duke Jakob’s invented fishing devices installed on the waterfall, Kuldīga was known as the city where salmons were caught in the air. In 2011 Kuldīga was included in the List of UNESCO World Heritage, Latvian Tentative List. The town is architecturally preserved, there are no plastic windows and doors. The true richness of the town is its people. Here you can have a good time and a great meal. Sophisticated cultural life, tranquility and the charm of a small town, that is Kuldīga. From 1368 Kuldīga(medieval name Goldingen) was included as a member town of the Hanseatic League. Through Hansaetic routes Kuldīga trades crop, leather, linen and timber.

From 2007 Kuldīga received the international title “European Destination of Excellence”. In 2008 the old town of Kuldīga received the European Heritage Label as one of the most unique 17th - 18th century wooden architecture ensembles in Latvia. In 2013 Kuldīga received the EU prize of cultural heritage – ‘’Europa Nostra’’. In 2014 Kuldīga was icluded in the List of the World Sustainable Global TOP100 Green Destinations. On March of 2014 Kuldiga was given the 'Vision for Innovation in Sustainable Tourism Award' or 'VISTA 2014' during the international tourism exhibition ‘ITB 2014’, Berlin, Germany. Now Kuldīga is famous all around the Europe for its unique oldtown, iconic culture events and incredible food, it is one of the most visited towns in the Baltic States. And there is no other place like Kuldīga. 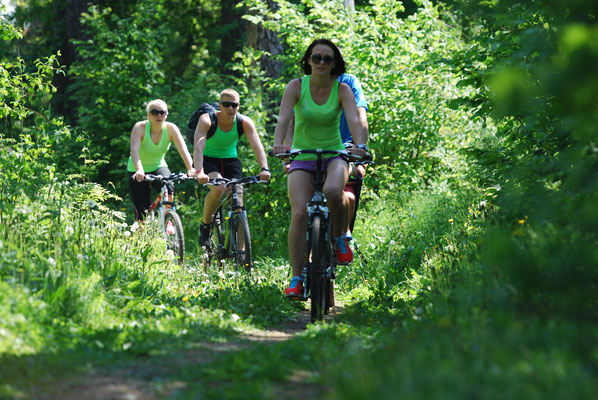 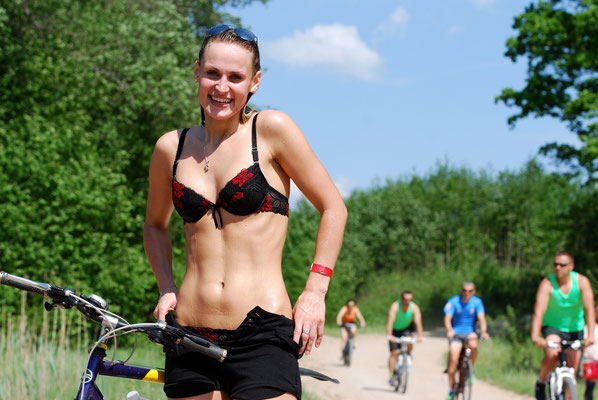 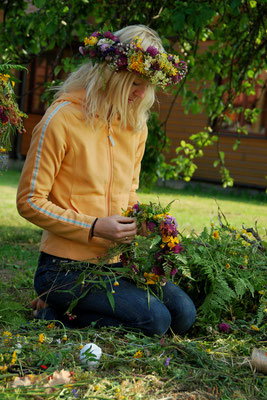 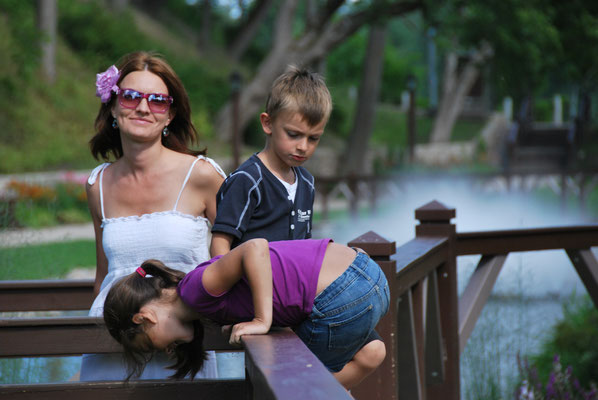 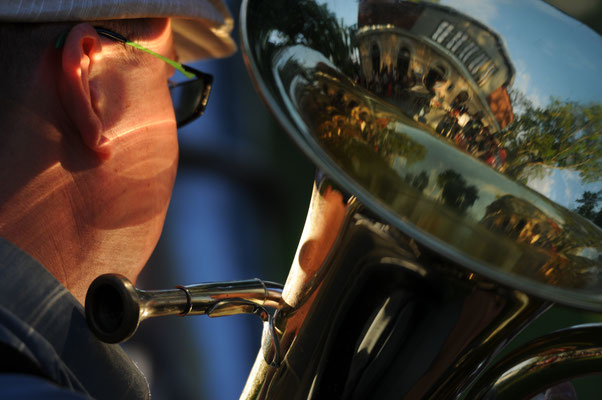 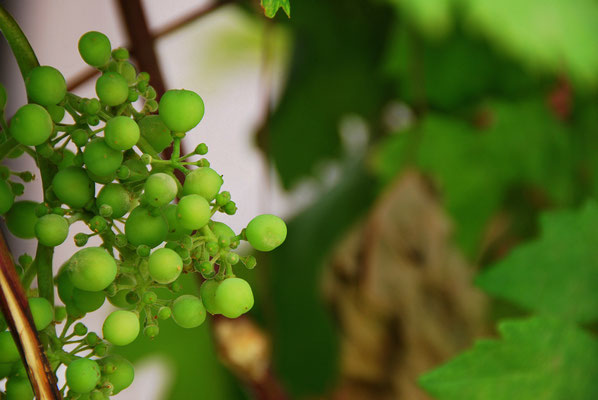 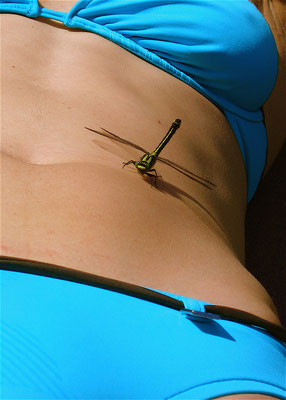 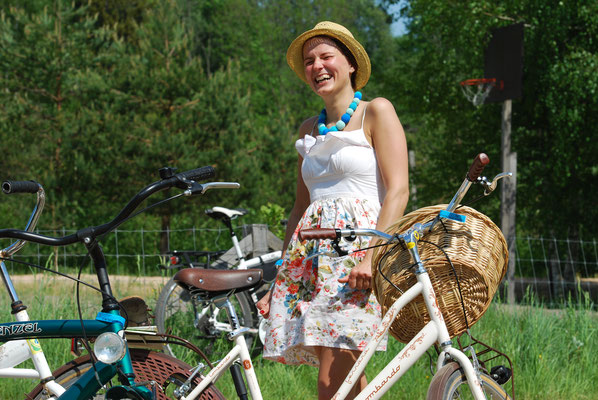 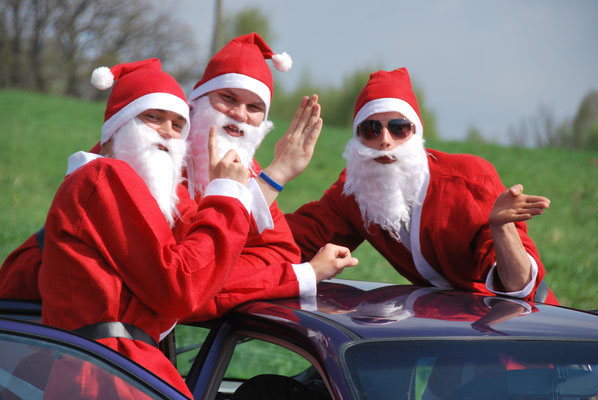 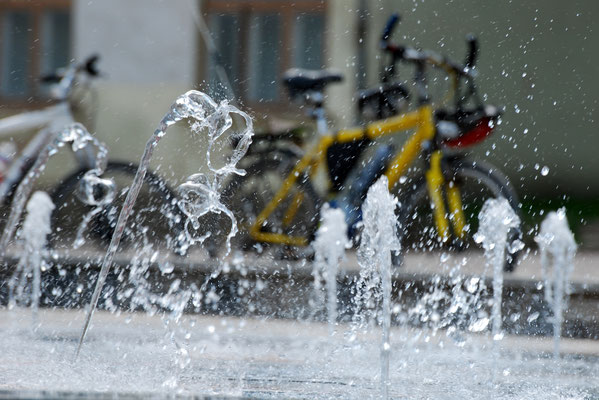 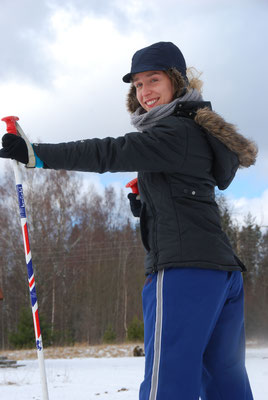 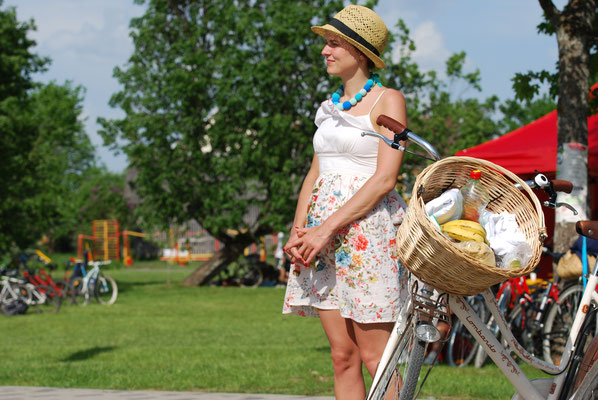 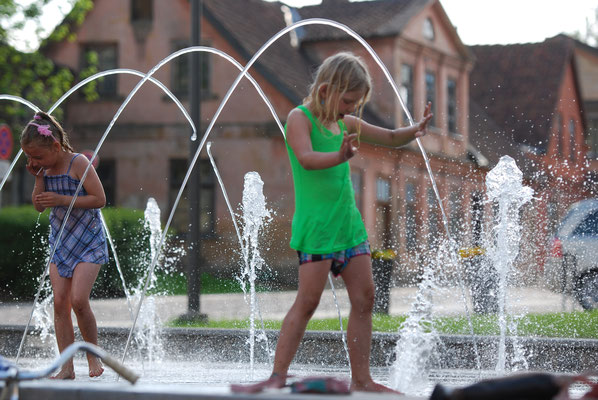 In the early period of the Duchy of Courland, Dutch merchants settled in Kuldīga, but in the 17th century, historic documents often included references to merchants of Lübeck in Kuldīga and merchants of Kuldīga in Lübeck. Kuldīga not only had very close commercial ties with Lübeck, which was the largest Hanseatic city at the time, but also kinship ties among the population. Perhaps these ties are still alive today through the love of bicycles. Each year in May, Kuldīga brings together several thousands of cyclists, who join together for a cycling marathon.

This story is about Hanseatic Glass Road via Livonia. The third longest underground cave labyrinth in the Baltic States. The total length of the caves reaches up to two kilometres, from which only 460 meters are accessible to visitors at the moment. The caves are not naturally formed, but made by men who in the 18th and 19th centuries used the sand to manufacture glass.

ThiThe only castle with towers and inner courtyard built by the Bishopric of Courland (1265) which is still habitable. Ēdole castle, surrounded by stories and legends, has had its fair share of wars and fires, but has been reconstructed time and time again. The castle park is known for its Alley of Love. If you visit the castle in June, do not miss the annual “Emīls Fair” which takes place in the courtyard.

Maras manor - a different way to enjoy the countryside. Art, culture and history

Enjoy the romantic side and historical feeling of a small baroque manor house during your stay at Maras Manor. “Fall in love” with Goldingen (Kuldiga),the pearl of Courland. Discover the beauty of castles and manors in Kuldiga region and their fascinating history on your tours through old Hanseatic area.

Maras manor was first mentioned in the 16th century as a Livonian knight s manor. The nowadays existing baroque manor house was built in 1750. but its basement and the cellar as well as the 600 years old oak tree in the park go back to the very beginning of the manor in the 16th century and are witnesses of all the wars and peace periods till today. 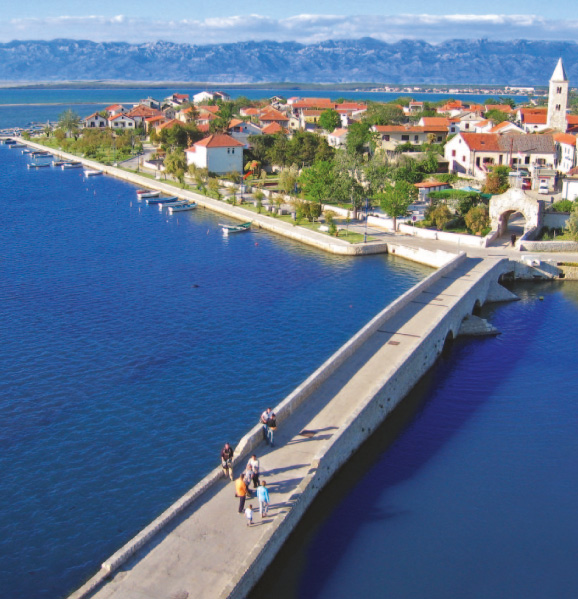 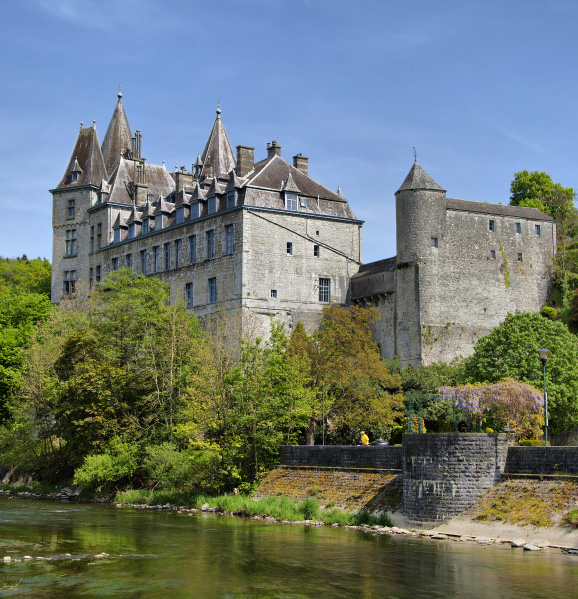 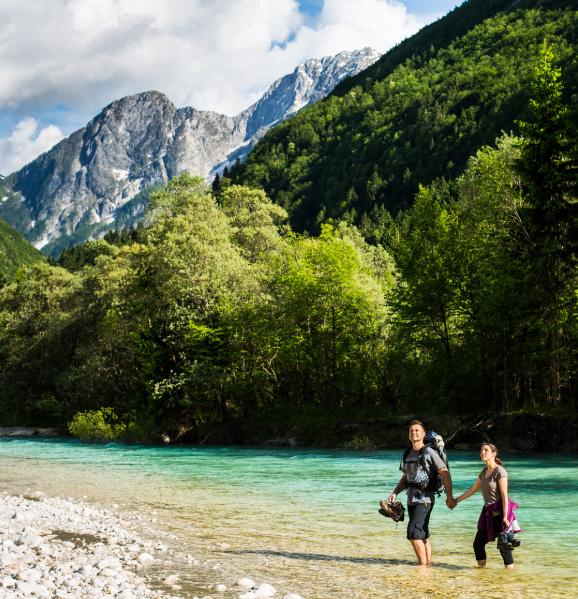 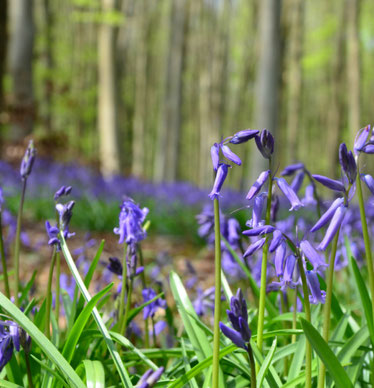 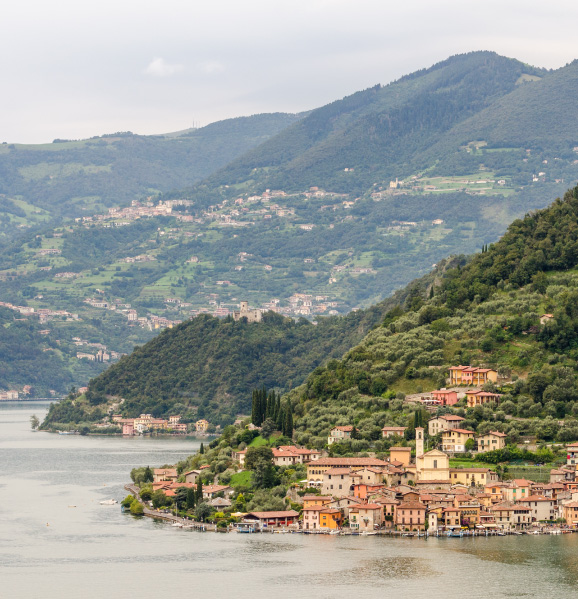 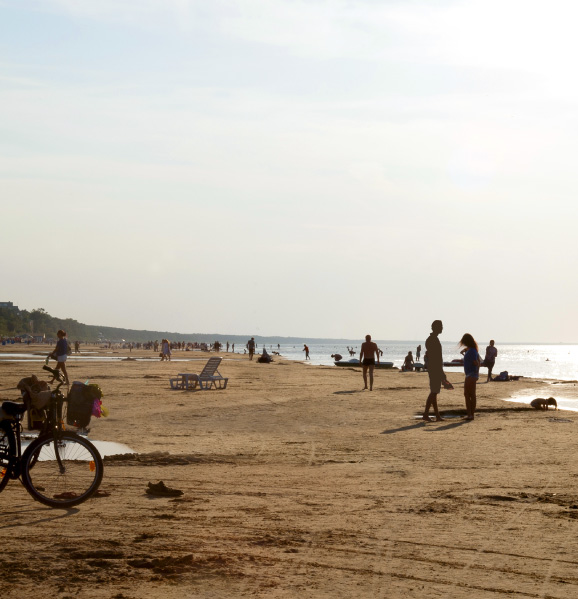 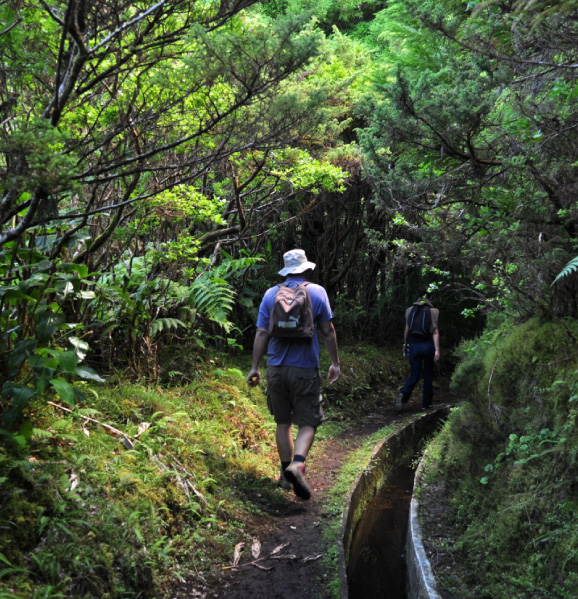 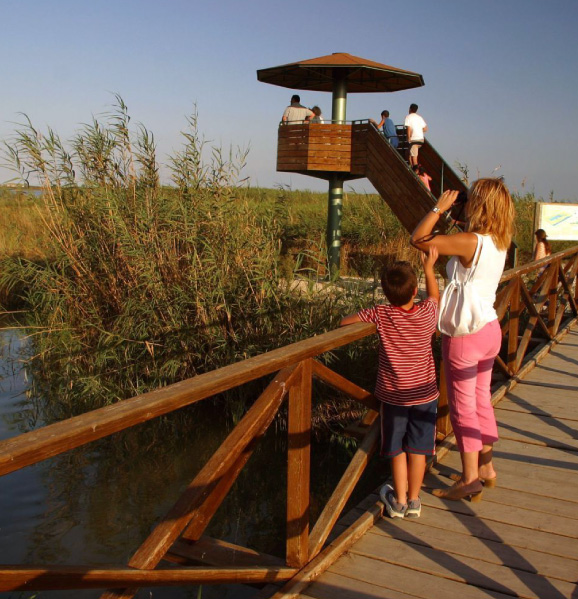 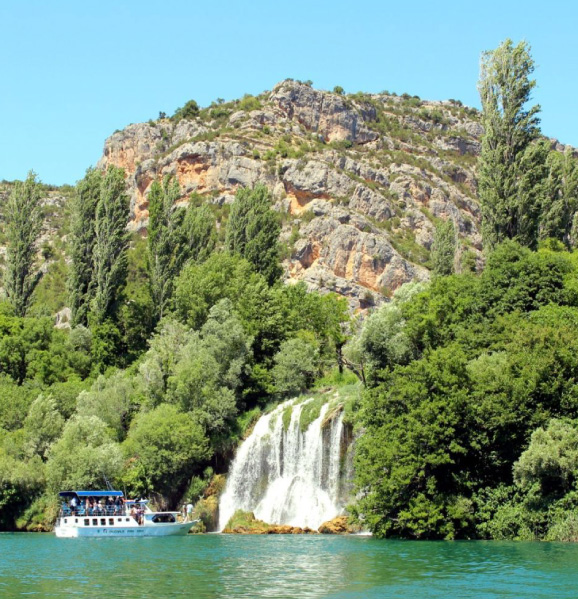 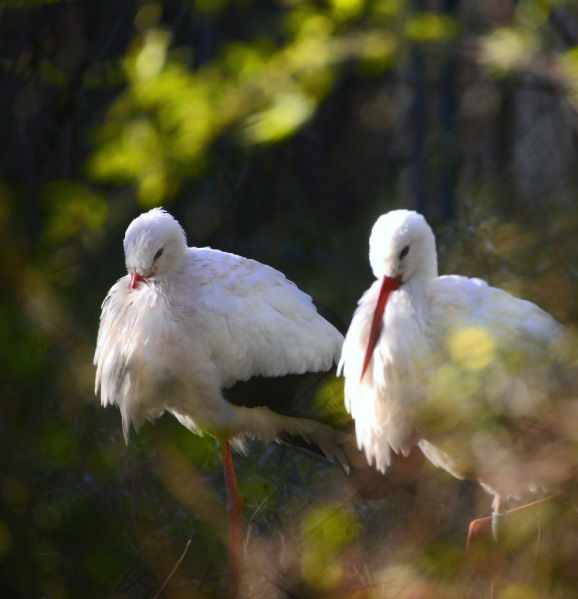 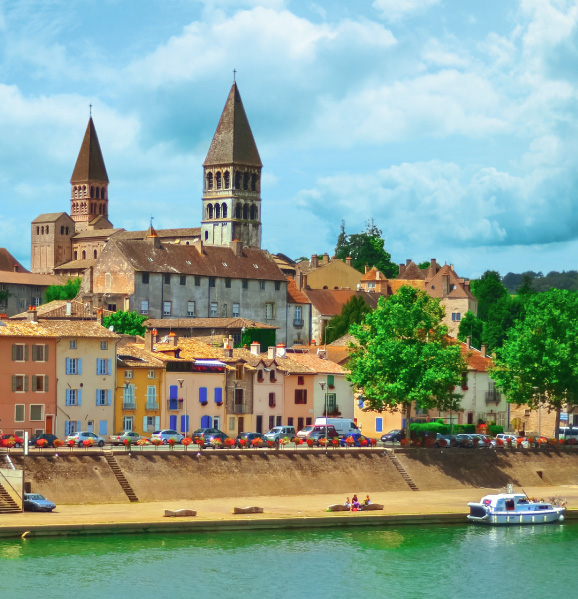 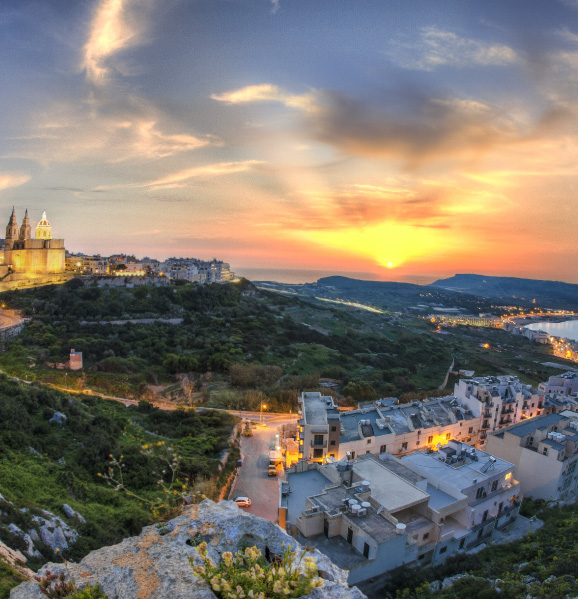 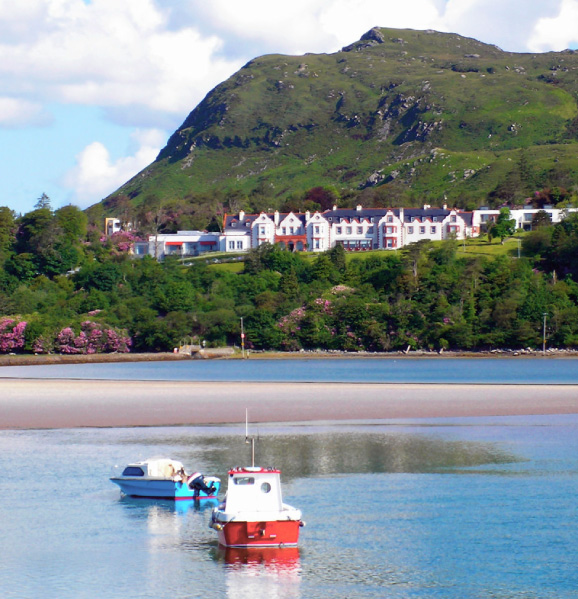 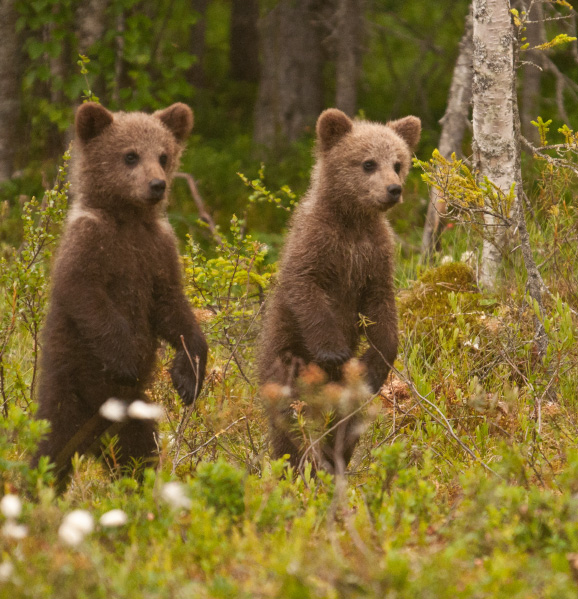 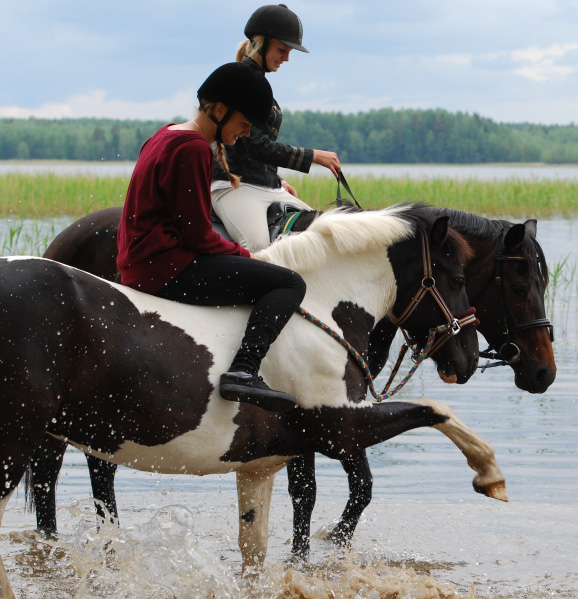 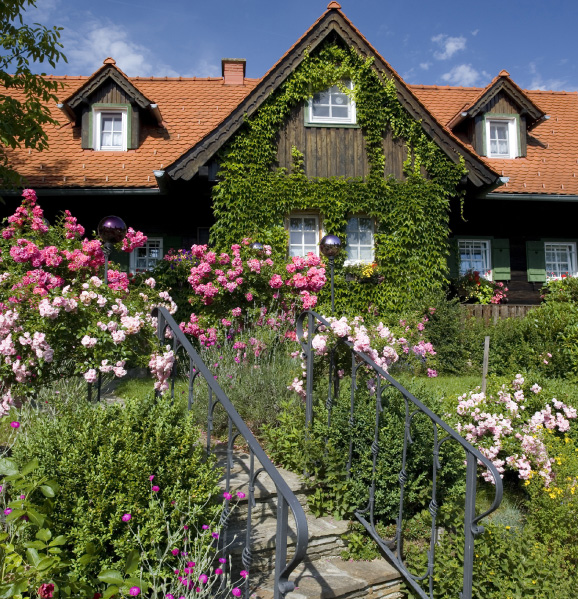