Thessaloniki (520 km. north of Athens) is the second largest city of Greece and the most important centre of the area. Built near the sea (at the back of the Thermaïkos Gulf), it is a modern metropolis bearing the marks of its stormy history and its cosmopolitan character, which give it a special beauty and charm.

Take a tour in the centre of Thessaloniki and plan to visit its nearby destinations. Also, while being in Thessaloniki it is worth going up to Halkidiki.

-The ancient forum (dated to the late 2nd or the early 3rd century AD) with squares, porticoes, additional buildings and odeum (293-395 AD), the palace complex of Galerius Maximianus (4th c. AD), the thermae, the hippodrome, the temples and other monuments and moveable finds (among them mosaics of exquisite art) brought to light in excavations and surveys. In the south square, is the famous Stoa of the Idols, which was two-storeyed and lavishly decorated.

-The Triumphal Arch of Galerius (Kamara), built in AD 305 to commemorate his military successes in general in the eastern provinces of the Roman Empire.

-The Rotunda is an early 4th century building which later was converted into a Christian church.

Thessaloniki, with its host of Byzantine monuments (due to it’s significance during the Byzantine period), justifiably is considered an open-air museum of Byzantine art. 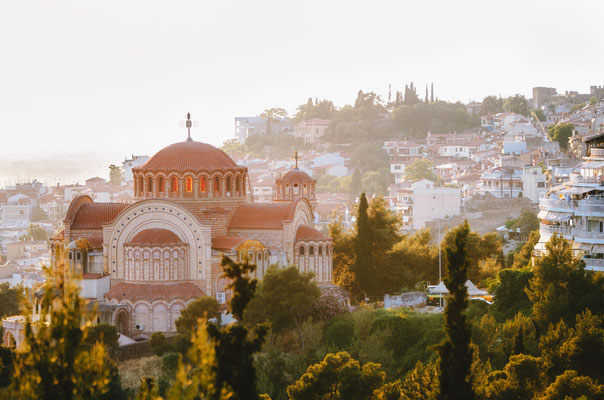 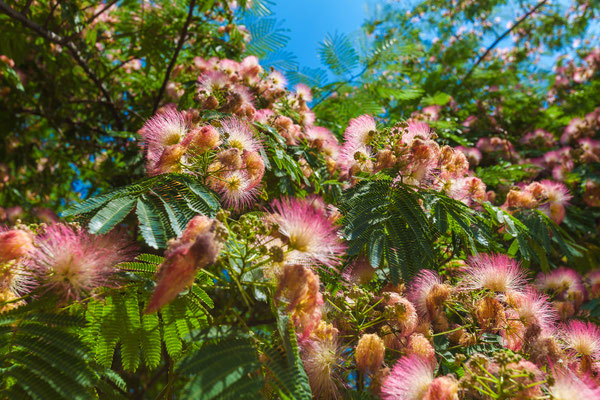 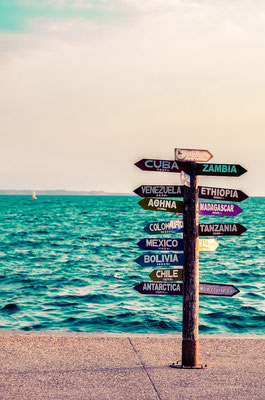 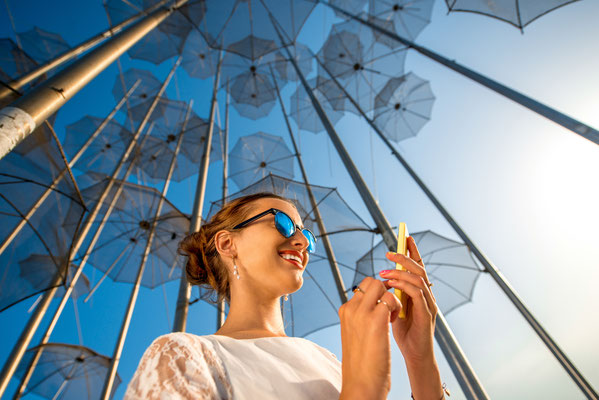 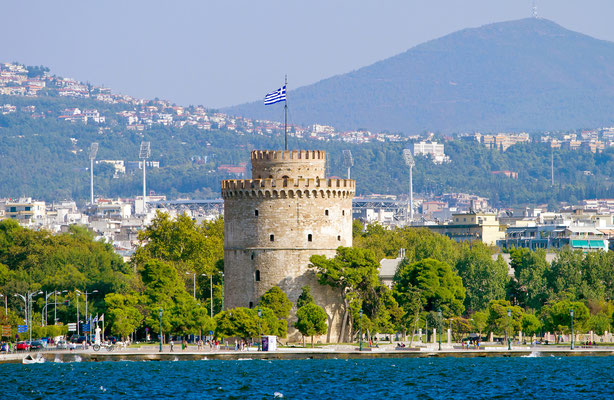 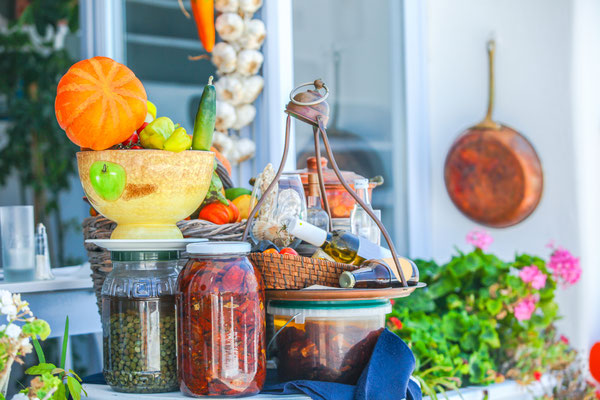 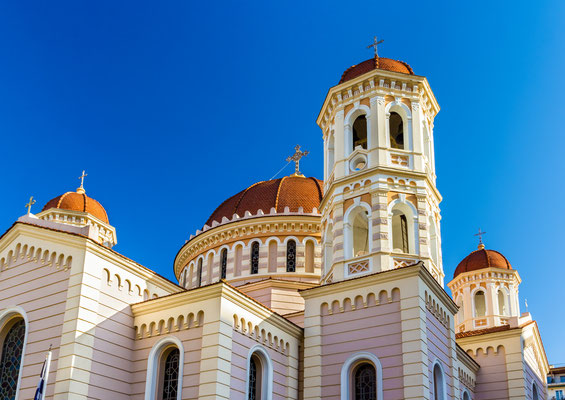 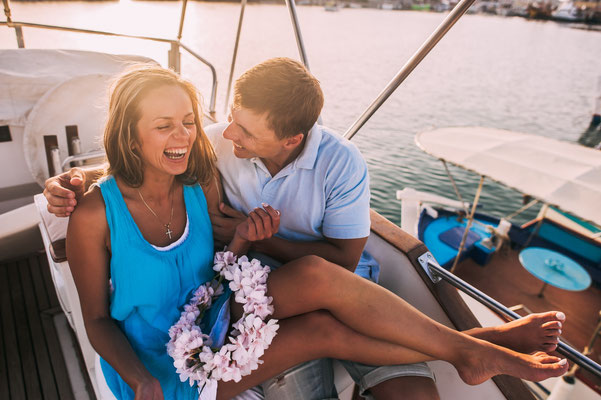 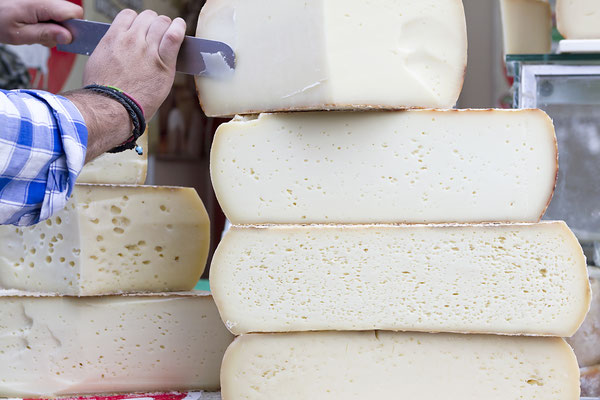 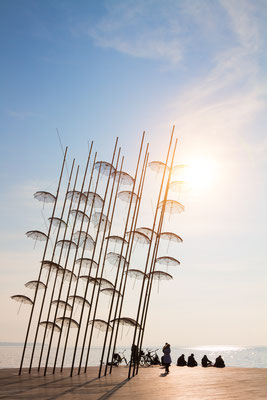 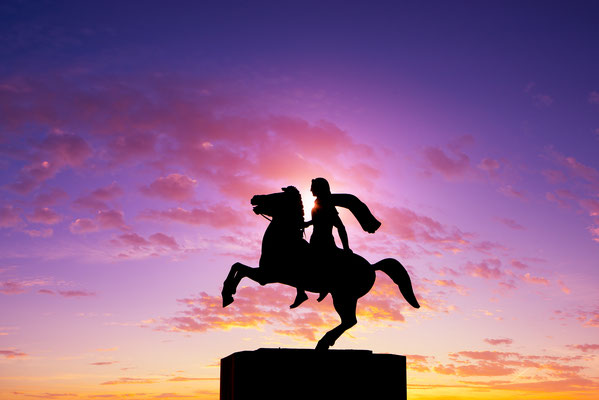 The Aristotelous square is the connection link between the architectural history of Thessaloniki and the city’s modern style. After the fire of 1917, the French architect Ernest Hébrard was assigned to redesign the whole area of the city center and due to the historical significance of this central point he put Aristotelous Square in the heart of the new plan.

The walls were built of narrow bands of stone and a wider of brick and spread over a length of 7-8 km.

The history of Thessaloniki begins in 316 BC the founding of when king Cassandros founded the city under the name of his wife, sister of Alexander the Great.

The creation of Thessaloniki’s harbor is estimated to be at the same period.

The Port of Thessaloniki was the strategic and financial center of the city.

One of the most characteristic monuments of Thessaloniki is the Arch of Galerius, located on the upper side of the Via Egnatia, a short distance from the Rotunda. (The Rotunda is a building with internal niches, serving as a place of worship).The Arch is a glorious monument, whose purpose was not practical, but memorial and honorary.

Thessaloniki’s symbol, the White Tower is a 15th century fortification which was part of the city’s defenses.

The White Tower is the point where the seaward defense and the eastern wall met. For years it served as a prison for condemned prisoners awaiting execution. In early 1980s it was reconstructed and since 1985 is operating as a museum.