"Wonder of the West", the Mont-Saint-Michel stands at the heart of an immense bay invaded by the highest tides in Europe.

It was at the request of Michael the Archangel, "head of the heavenly armies" that Saint Aubert, bishop of Avranches, built in 708 and consacrated this first church on 16th October 709. In 966, at the request of the Duke of Normandy, a community of Benedictines established themselves on the rock. For eight centuries, they did not stop building, enlarging, improving their Abbey to such a point that in the 13th century it was given the name "Wonder".

Together with Rome and Saint James of Compostella, this major spiritual and intellectual centrewas one of the most important pilgrimages of the medieval West. For almost one thousand years, men, women and children have come, on routes called "roads to Paradise", to seek the assurance of eternityfrom the Archangel of judgement, weigher of souls.

Becoming a prison in the time of the Revolution and of the Empire, the condition of the Abbey required significant restoration works from the end of the XIXth century. The celebration of the monasticmillenium in 1966 preceded the establishing of a religious community in the former abbey dwelling, perpetuating the main vocation of this place: prayer and welcome.

Along with the development of the Abbey, a village existed and prospered at the foot of its walls. Registered on UNESCO's "World Heritage" list, nowadays this popular tourist spot has more than three million visitors a year. 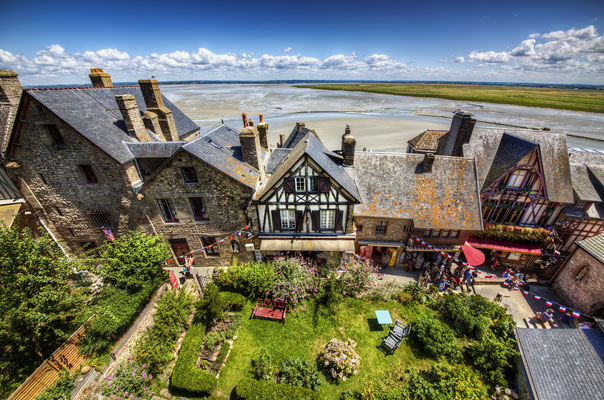 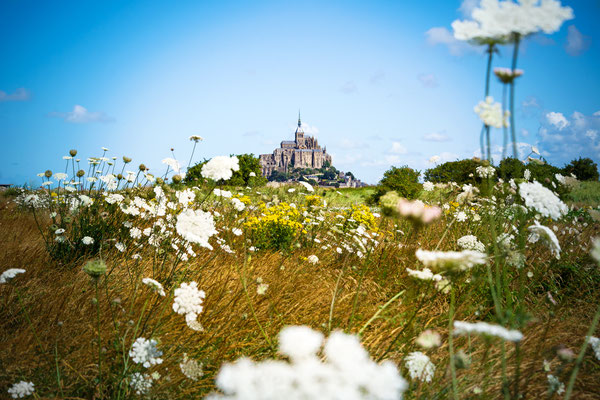 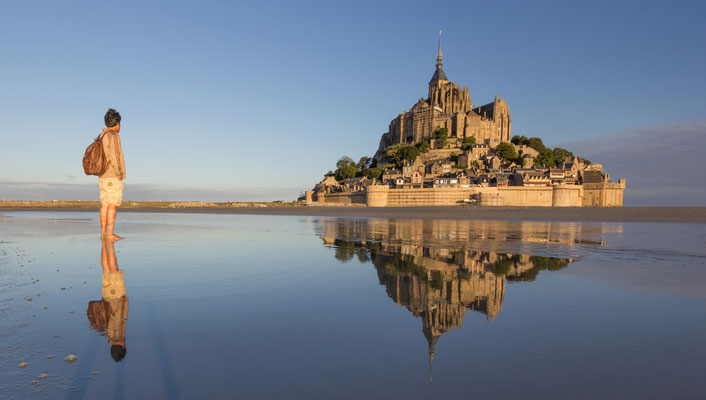 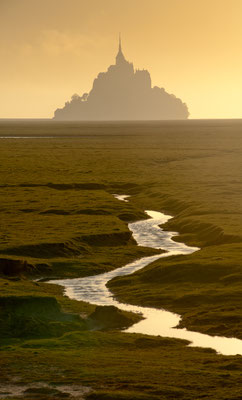 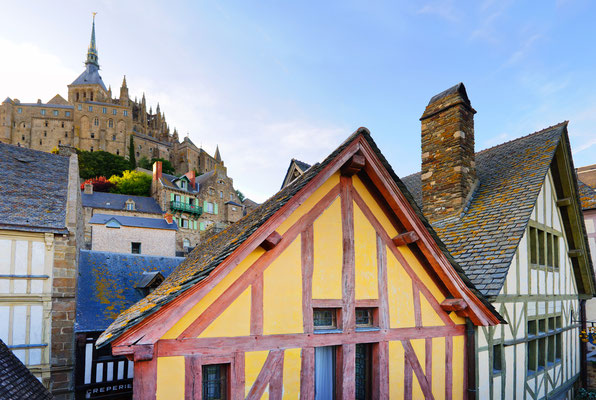 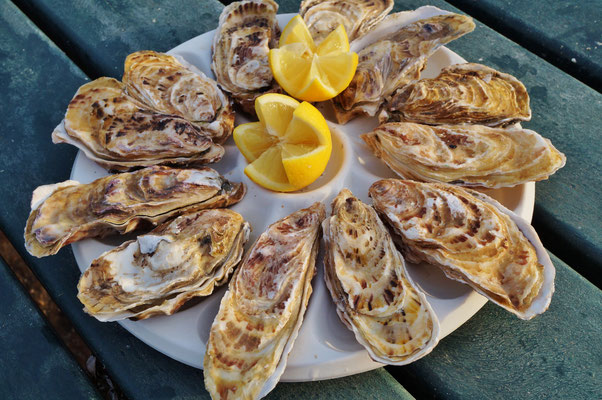 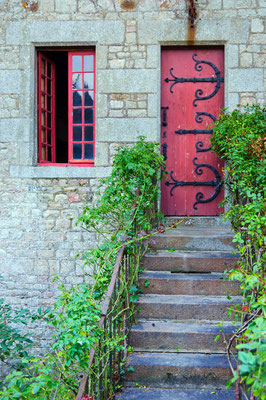 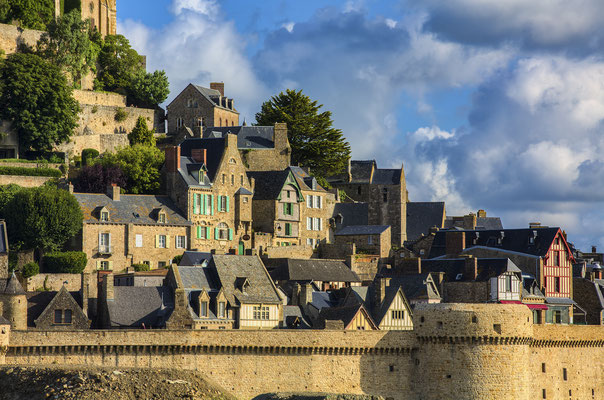 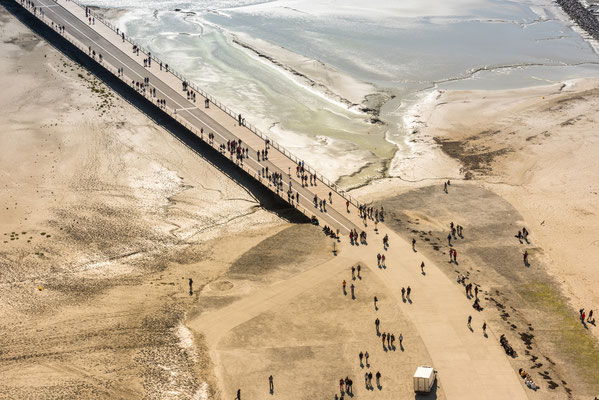 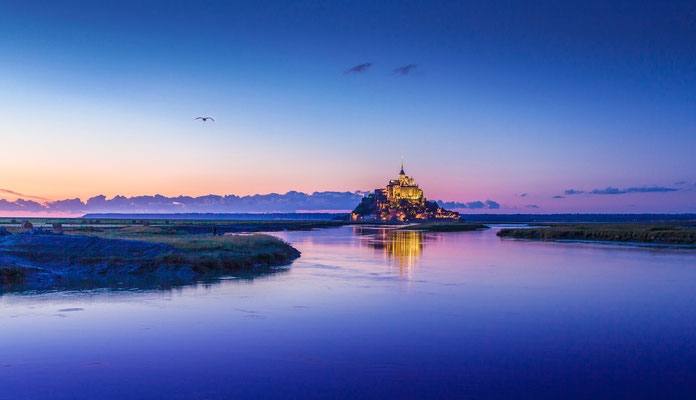 The abbey, a monument of international reputation is one of the main attractions in the Mont-Saint-Michel visit. It offers the visitor a glorious view over the bay. Resting on the top of the Mont-Saint- Michel rock, twenty rooms can be visited either with a guide, alone or with a conference guide for a longer tour. The brothers and sisters of the Jerusalem Community are a spiritual presence which have supported the abbey with their prayers since 2001.

The museums in the village of Mont Saint-Michel recall the history of the place, with historical re-enactments ; old collections (weapons, paintings, sculptures, watches) ; a unique collection of 250 old model ships ; explanation of the tidal phenomenon.

The parish church begun during the 11th century and completed in the 17th century with its baptismal fonts, its silver statue of St Michael and its chevet over the street.

At the entrance, through the Bavole Gate, built by Gabriel du Puy in 1590, then following the single street, “Cour de l’Avancée”. On the left, the Burghers’ Guardroom (early 16th century), currently the Tourist Information Office. On the right, the “Michelettes”, English bombards recovered in 1434. The Boulevard Gate (late 15th century).

Mont Saint-Michel is also famous for its hotels and restaurants, with the traditional omelette, leg of lamb, and local specialities of fish and seafood from the Bay.

of the Mont Saint-Michel