Arles is a city and commune in the south of France, in the Bouches-du-Rhône department, of which it is a subprefecture, in the former province of Provence.

A large part of the Camargue is located on the territory of the commune, making it the largest commune in Metropolitan France in terms of territory (though Maripasoula, French Guiana is much larger).

The city has a long history, and was of considerable importance in the Roman province of Gallia Narbonensis. The Roman and Romanesque Monuments of Arles were listed as UNESCO World Heritage Sites in 1981.

The Dutch post-Impressionist painter Vincent van Gogh lived in Arles in 1888–1889 and produced over 300 paintings and drawings during his time there. Arles is probably the best place for perfect holidays in the South of France.

Located in the historical centre of Arles

Located in the heart of Arles

17th-Century building with a patio

Situated in the real heart of Arles

Guestrooms furnished in a Provençal style 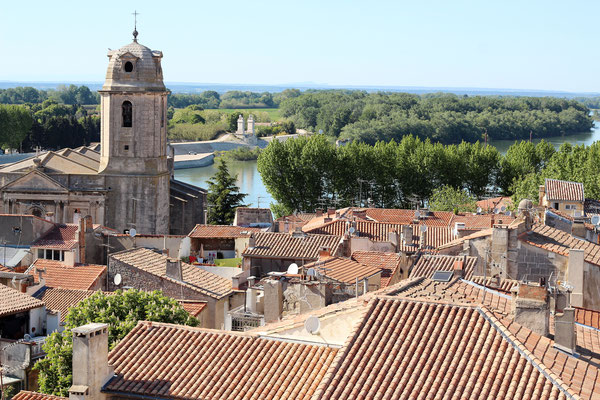 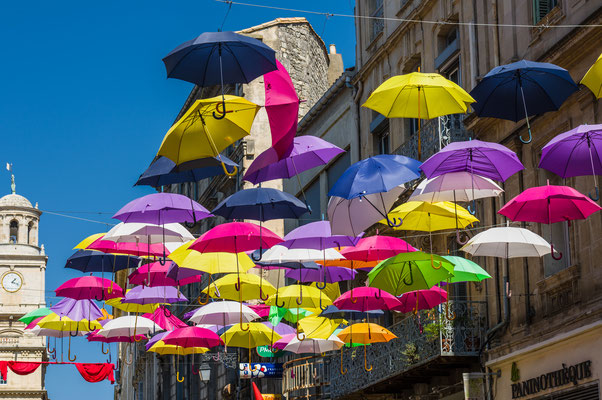 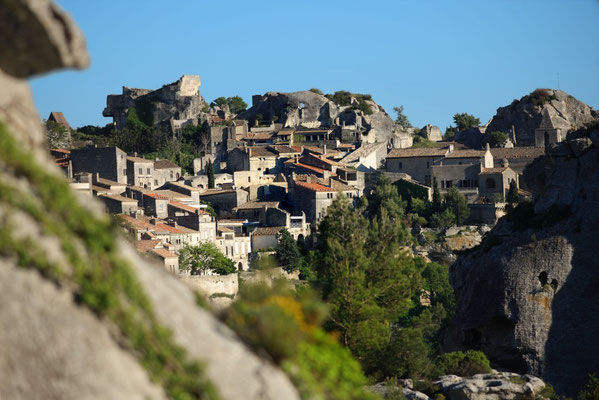 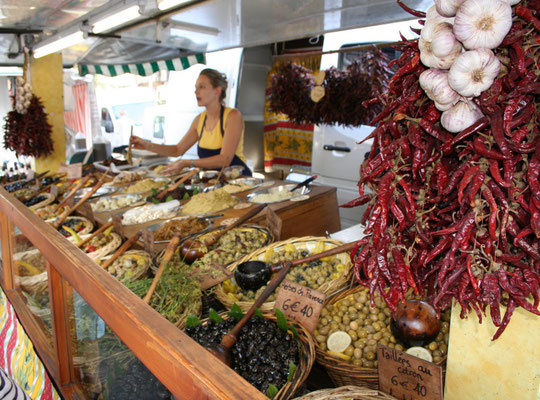 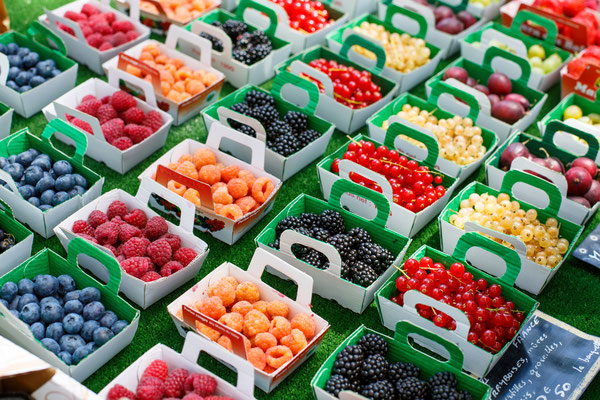 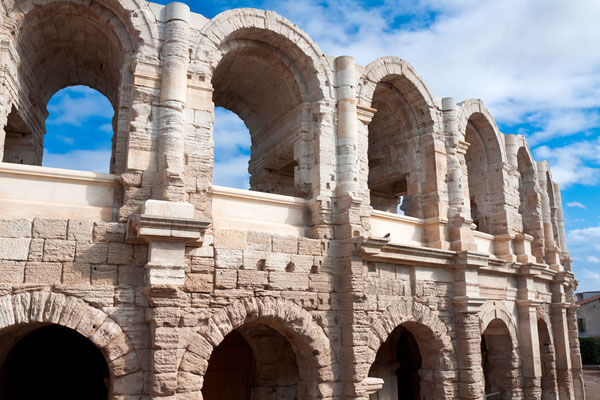 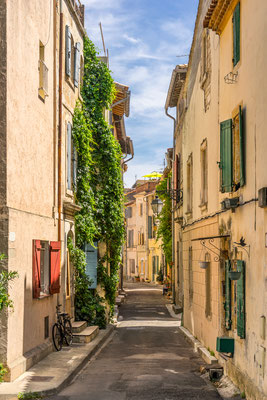 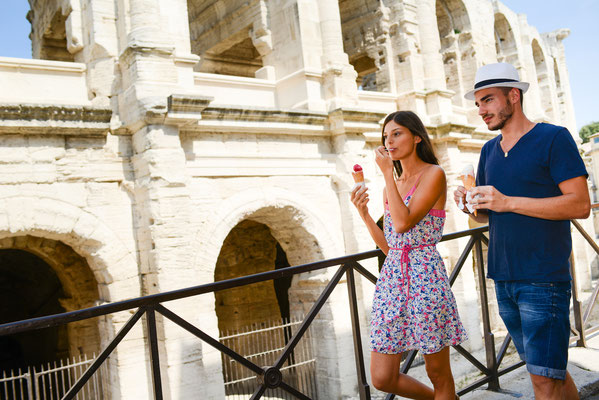 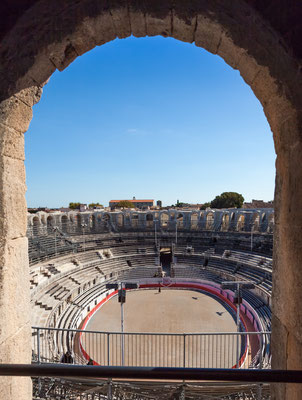 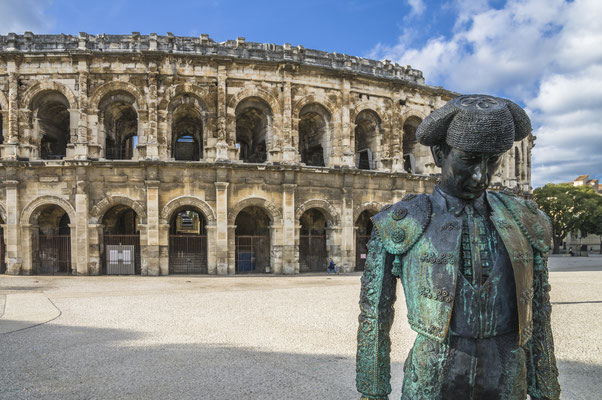 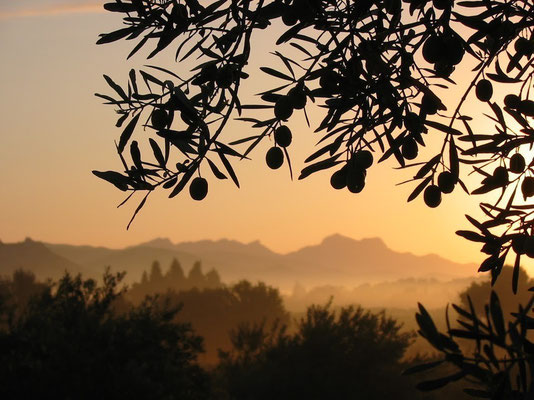 With more than 300 days of sun, Arles is a city of the south, where life is good. Its distinctive light goes with its quality of life. The richness of its local produce and the savoir-faire of its restaurants make Arles a gastronomical must-see in Provence.

Today the name of Arles is inseparable from that of Van Gogh. He came attracted by the light in the south of France. Vincent arrived in Arles one day in February 1888 in search of this light both in and out of doors .

Picasso was attracted to Arles due to his Andalusian passion for bullfights, and above all, by the mesmerizing presence of Vincent Van Gogh.

The pink flamingo is one of the 340 species of birds of the Camargue fauna. It is perhaps the most attractive one.

Since the beginning of the 70s, the largest colony of pink flamingos in the Western Mediterranean reproduces on a small island on the Camargue.

Scientists and nature-loving volunteers, have developped a vast program to protect pink flamingoes and offer them a comfortable home.

This is a very beautiful sandy beach, almost six kilometres long, located west of the mouth of the Grande Rhone. It is accessed through Salin-de-Giraud and the car park is free. It is a long beach, with clumps of rare plants. There is nothing, no hotels, restaurant or shops at less than ten kilometres from the village of Saline of Giraud, just a hut serving chips, the ice-cream van and the fire station for the safety of bathers.

The museum has been collecting photography since the 1960’s (4000 works to date), has received gifts from exceptional artists (Picasso, with 57 drawings and two paintings, Alechinsky…), emphasizes sculpture (Germaine Richier, Toni Grand…), and created in 2008 a listening chamber for sound art.