Nuremberg, second largest city in Bavaria and core city of the metropolitan region, is over 950 years old and not a bit tired. Suitable for trade fair and convention guests and popular with tourists seeking culture and enjoyment. Along with the airport and exhibitions grounds Nuremberg also has a comfortably sized Old Town where you can find anything your heart desires: interesting shops, cozy taverns, sociable beer gardens and charming squares with history-charged houses in between. The Christmas Market and Albrecht Dürer are only two of the many “hallmarks” of the city. The Imperial Castle, grand sacred buildings and the Craftmen’s Courtyard are “musts” for visitors as is the wide-ranging museum landscape including the Germanisches Nationalmuseum or the Documentation Center Nazi Party Rally Grounds.

Nuremberg has been an important brewing city for centuries; whether it’s pale ale, dark beer or a genuine red beer – there is something for everyone’s taste. Not to forget the Original Nuremberg Rostbratwurst, known far beyond the borders of Nuremberg, are nationally and internationally unique. There are many ways to enjoy the small sausages, in a roll, with vinegar sauce or as a main dish with potato salad or sauerkraut.

The Old Town square is 100m away

Situated on the central market square

The Old Town square is 360m away

The Old Town square is 600m away

Free WiFi throughout the property

Perfectly located for business and leisure

Hotel bar and a signature restaurant 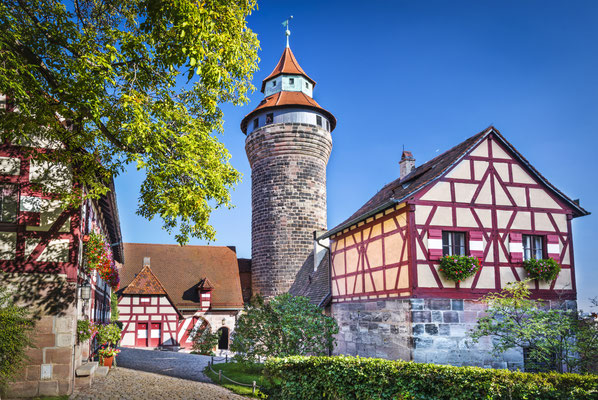 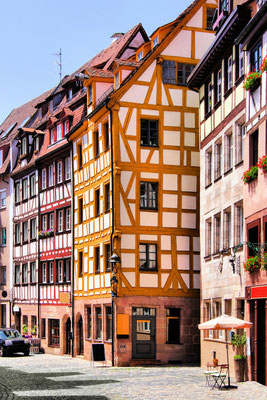 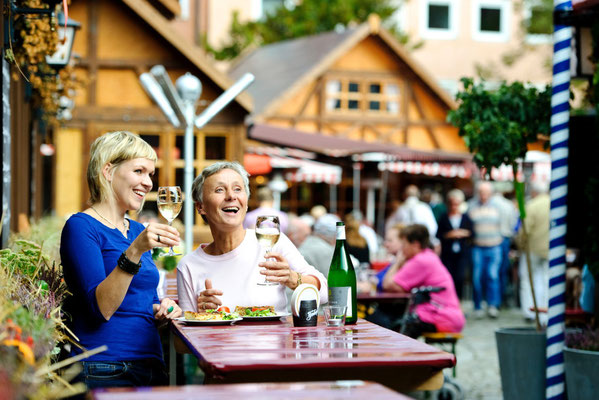 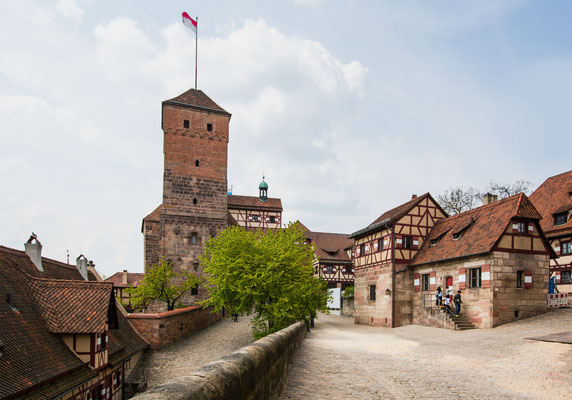 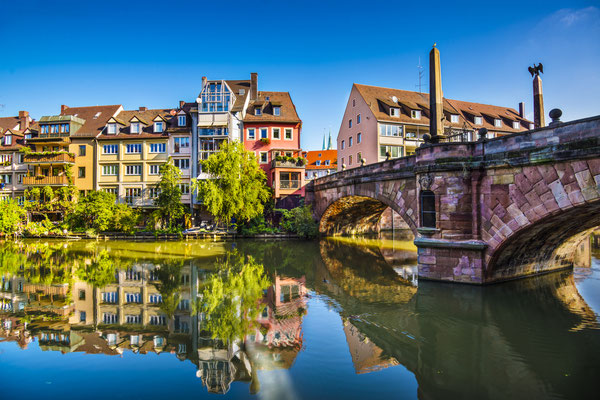 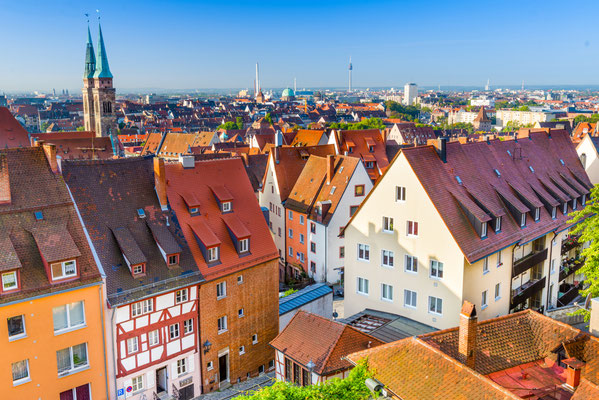 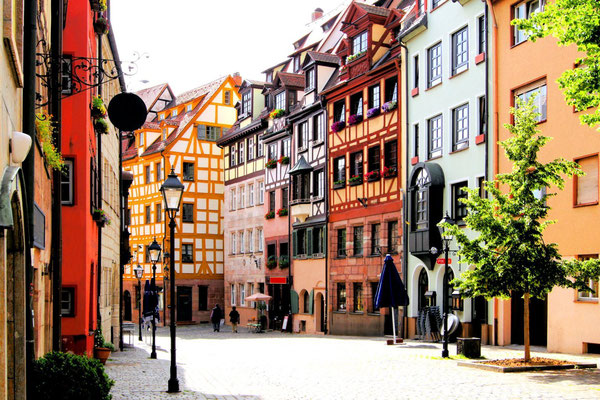 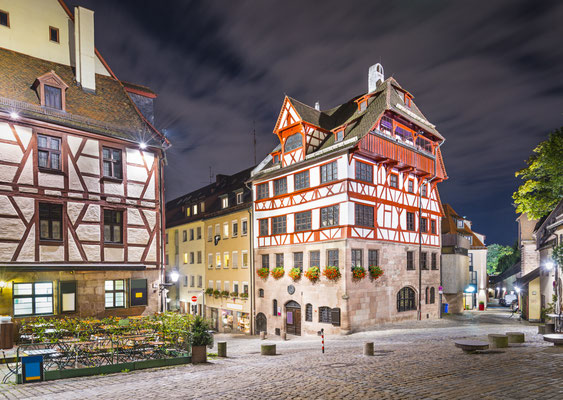 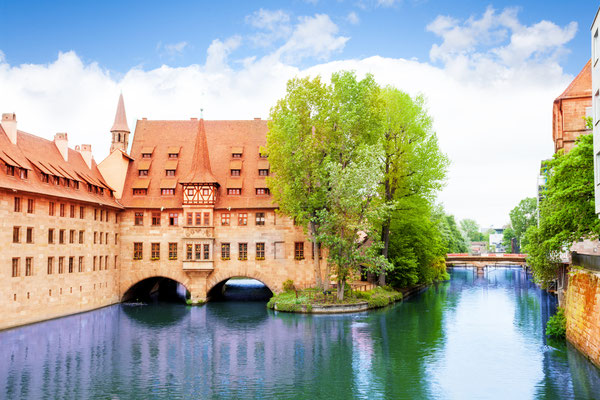 The Kaiserburg, designed as a political and military hub, was one of the key imperial palaces of the Middle Ages, and still is the city’s main landmark. One’s sure to be enchanted by the picturesque flair of the Old Town, situated right at the foot of the Kaiserburg, with the Albrecht Dürer House, and the Tanner’s Lane with half-timbered houses. Not to forget the former Wine Depot at the river Pegnitz along with the Old town churches St. Sebald and St. Lawrence.

Obligation to the past

During the National Socialist era Nuremberg gained a less favourable reputation. Even today Parts of the Nazi Party Rally grounds show the Nazi regime’s deluded notion of grandeur. The permanent exhibition “Fascination and Terror” in the Documentation Centre chronicles causes, relationships and consequences of the Nazi dictatorship.

Year after year, on the Friday before first advent, Germany’s most famous Christmas market opens. The historical surroundings of the Nuremberg main market square with the Church of Our Lay and the view of St. Lawrence and St. Sebald, the two Gothic churches in the Old Town, lend the Christkindlesmarkt its special charm.

The museums of Nuremberg form a “polycentric memory” by presenting the city’s nearly 1.000-year history at the locations where it actually occurred. The Albrecht Dürer House offers visitors a unique perspective in the life and work of the city’s most famous artist.

Through many centuries, the citizens of Nuremberg have built a maze branching out in all directions into the sandstone below their city. In these historic rock-cut cellars, the traditional red beer ripened in the old days – and still is today. Besides that medieval dungeons are found in the cellar vaults as well as the art bunker. Sheltered in the depths of the castle rock, the most important Nuremberg art treasures survived the air raids of World War II unharmed.