For years, conspiracy theorists have been spreading the virtual rumour that Bielefeld is only a figment of the imagination in keeping with the motto, “Bielefeld? There’s no such place!” That’s far from being true, as you will see. Discover a successful, young, university city with a total of seven universities and nearly 30,000 students. Take a look at Campus Bielefeld, which over the next few years will be developed into one of the most modern university locations in the whole of Germany.

Welcome to the heart of the East Westphalia-Lippe region, home to a number of big names including Dr. Oetker and Seidensticker, Alcina and JAB Anstoetz, Dürkopp, Gildemeister and Schüco. Some 325,000 people live here, making Bielefeld one of the twenty biggest cities in the Federal Republic.

The city celebrates its 800th birthday in 2014. But apart from the anniversary year, there’s lots to explore here. Fascinating monuments to the city’s industrial past, like the Ravensberg Spinning Mill and the Linen Works Museum, are well worth a visit, as are Dr. Oetker World and the art centre, Kunsthalle Bielefeld. Go exploring – it’s worth it! 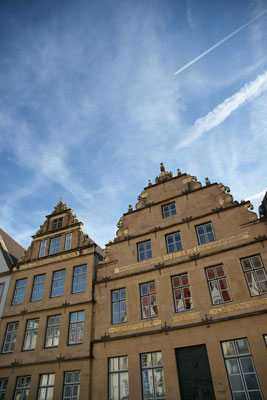 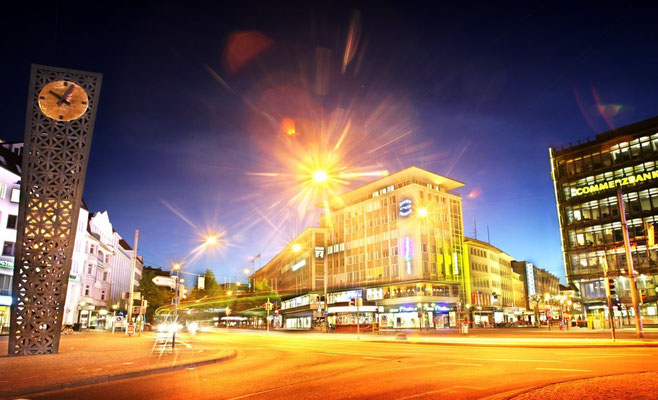 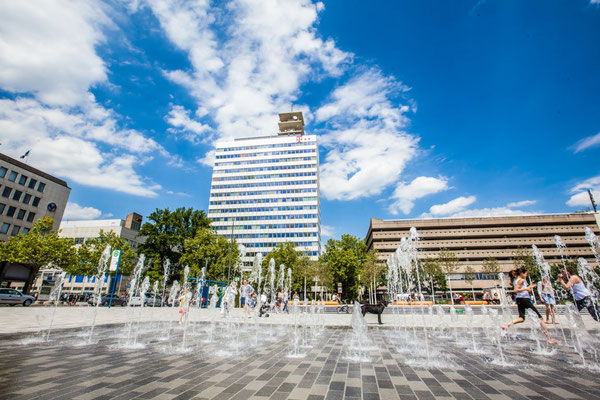 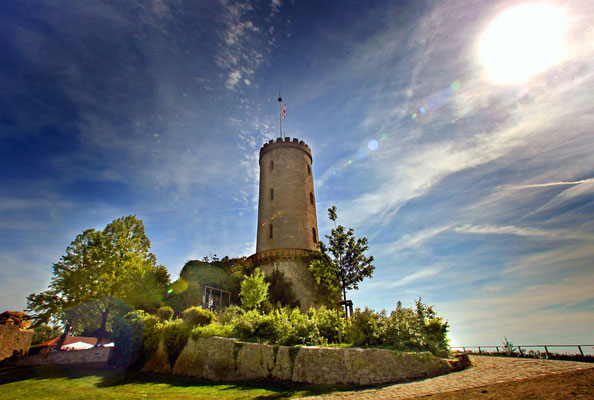 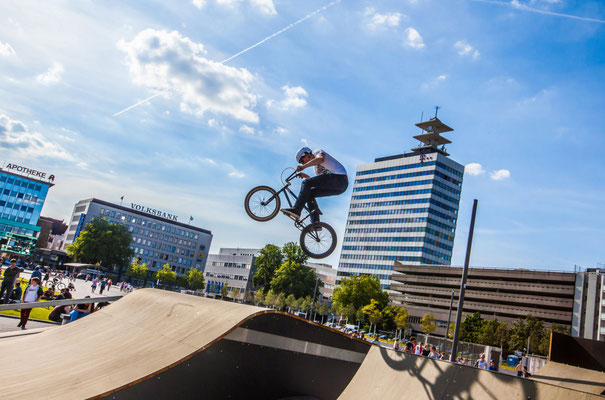 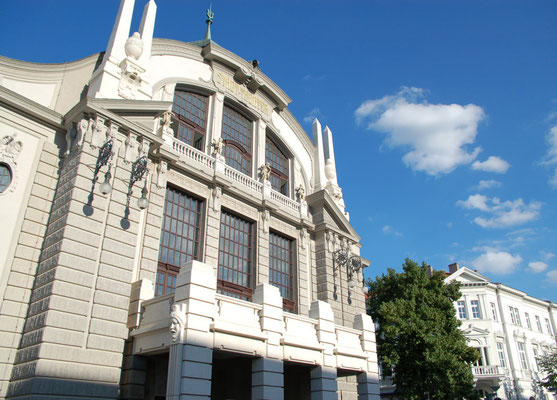 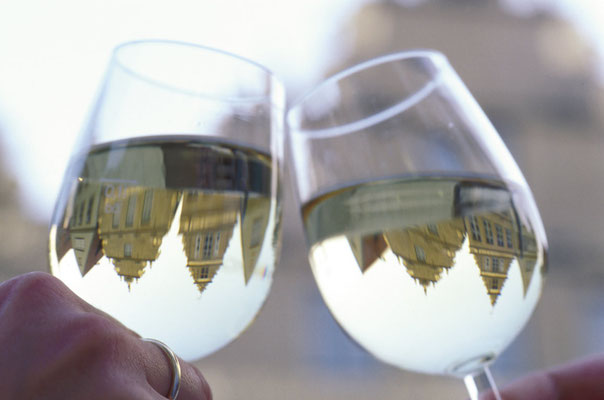 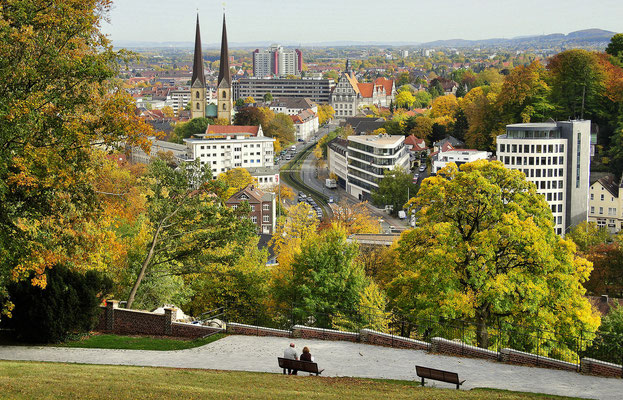 Built around 1240, Sparrenburg Castle is the city’s most imposing landmark. The 37-metre tall tower offers a superb panoramic view of the city and surrounding countryside. A guided tour through the underground passages called the casemates, with their many twists and turns, is a special experience for visitors of any age. The Sparrenburgfest festival, held at the end of July each year, brings all aspects of the Middle Ages right back to life.

Kunsthalle Bielefeld, designed by New York architect Philip Johnson and opened in 1968 as a museum and exhibition centre for international 20th century art, is a crowd-puller and one of the city’s landmarks. The famous cube-shaped modern building of red sandstone is also part of the architectural route “Museum & Architektur”. Apart from first-rate temporary exhibitions, the collection of twentieth-century art includes works by Picasso, Sonia and Robert Delaunay, Max Beckmann, Man Ray and others.

Olderdissen Zoo is a popular destination for families and children, open all year round and entry-free. It nestles in the attractive landscape of the Teutoburg Forest, which defines the Bielefeld cityscape. Olderdissen Zoo with its 15-hectare site opened in 1930 is home to about 450 animals of 100 different species in a woodland setting with meadows and ponds. The zoo has an excellent record for breeding rare animals threatened with extinction. The brown bear enclosure is a big attraction for visitors.

In the heart of Bielefeld’s old town lies the Old Market Square, with its impressive historic facades and splendid gables. Sights to see include the old patrician houses, especially the Crüwell House with its late Gothic crow-stepped gables (1530). The Linen Weaver statue, symbol of the city’s economic development and its close links with the linen industry is also nearby.

Formerly the Ravensberg Spinning Mill, this historic group of buildings houses a variety of cultural attractions: The Museum of History tells the story of Bielefeld and the surrounding area from the earliest settlement to the present day in a vivid and lively way. In immediate vicinity lies the Huelsmann Museum containing masterpieces of European craftwork. Must-sees include the collections of court table silverware, rare china, glass and art treasures. The property includes an arts cinema, events centre and the Adult Education Centre.