Rewarded by the Unesco for its architecture and modernity, and birthplace of impressionism, the city turned to the sea and the future never stops amazing you. As an ambitious and realistic port, the port of Le Havre combines with success trade, cruises and water sports.

Town of Art and History, Le Havre has some original museums: the historic showflat, a real shopwindow of  Perret’s style and of the designers of the 1950’s; the shipowner’s mansion, architectural jewel of the late 18th century, and also, facing the harbour, the Malraux Museum which shelters the 1st French impressionist collection in France after Paris.

Le Havre is a seaside and nautical resort. Every year, its 2 kilometer long beach with terraces,  and sandy sports grounds, is the theatre of “les Z’estivales”: a summer festival of music, street shows and parades. The Jacques Vabre race is also a great event for the city.

City of architects, the new buildings offer a new face to the districts, like “the bains des docks”, an aquatic complex signed by Jean Nouvel inspired by the roman thermal baths. They are located in the South part of Le Havre, an area which has been totally transformed and dedicated to a huge space of shopping and leisure activities.

With over 750 hectares of forests, parks, gardens and squares, Le Havre is one of the greenest city in France. The hanging gardens - 17 hectares of greenery -overlooking  the Le Havre bay, pay tribute to the botanist explorers.

And last but not least, gastronomy is very present in all districts, with the fish market, or the covered market “les Halles centrales” where getting the finest products. A wide choice of restaurants provides a traditional cuisine with the so famous local products, making the richness of  Normandy. Le Havre being an ocean gate, open up on the sea and other cultures, one can also taste a world cuisine. 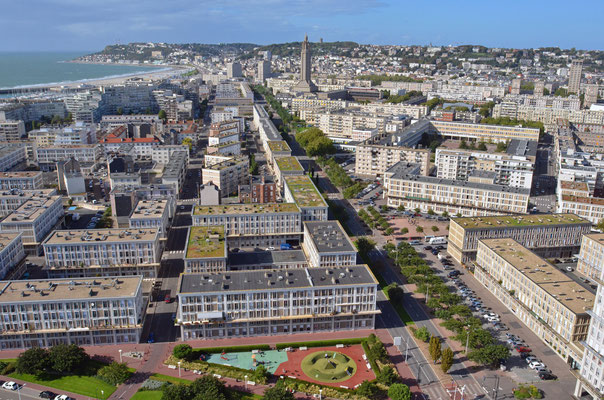 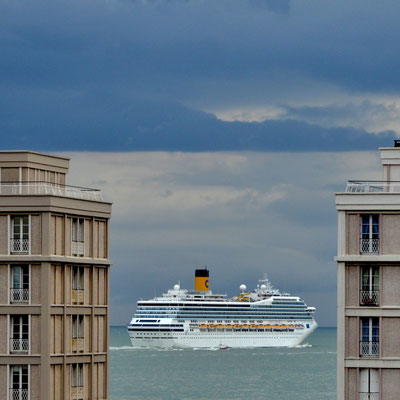 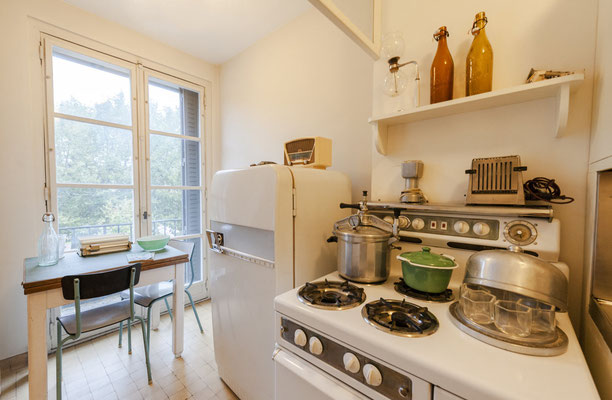 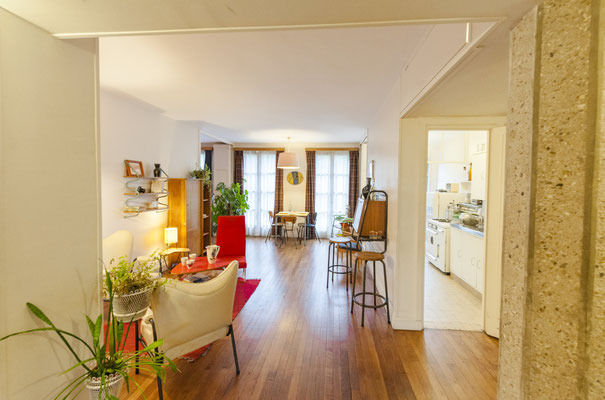 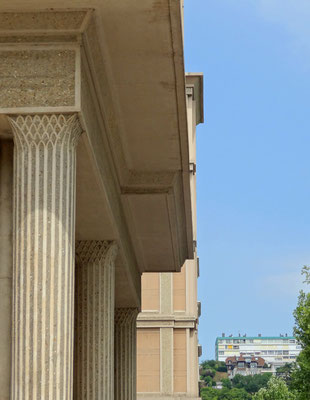 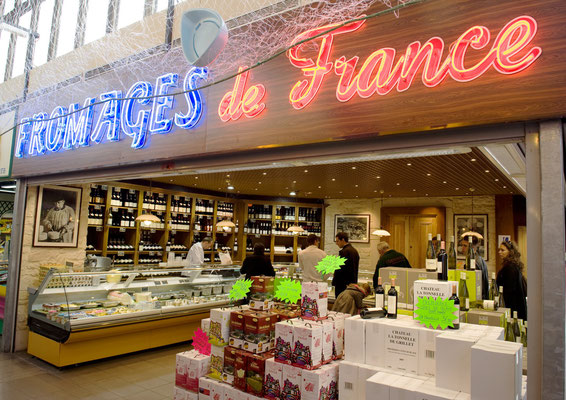 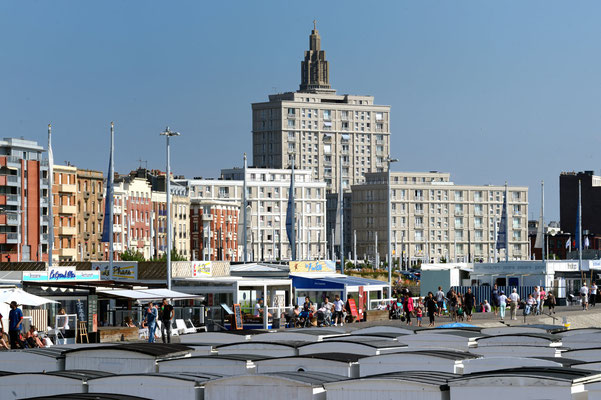 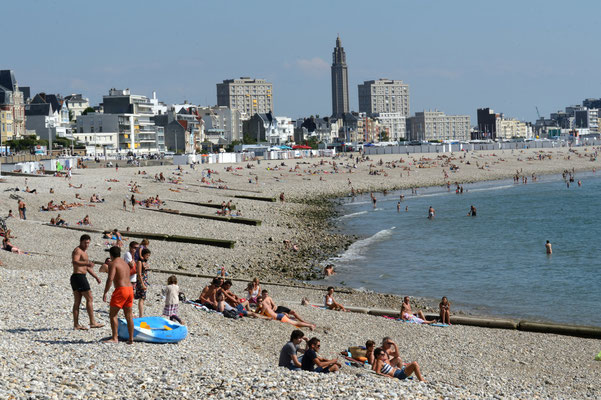 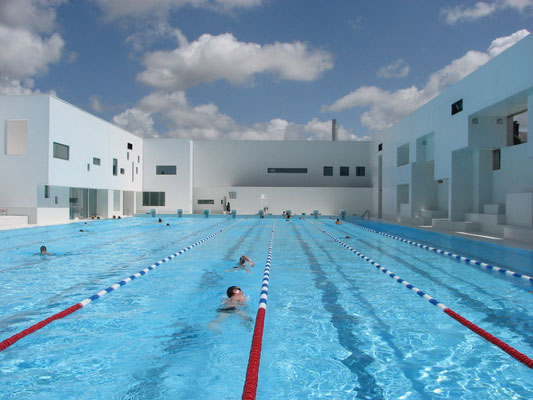 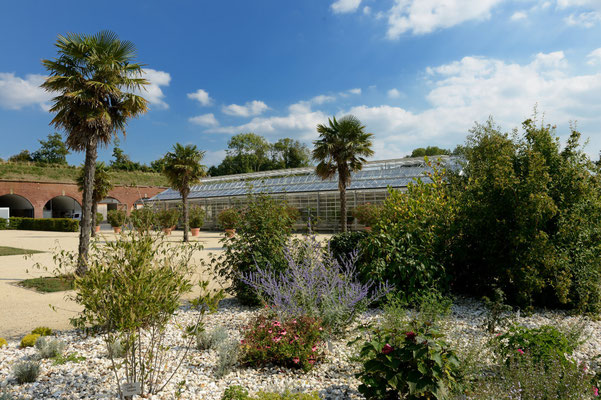 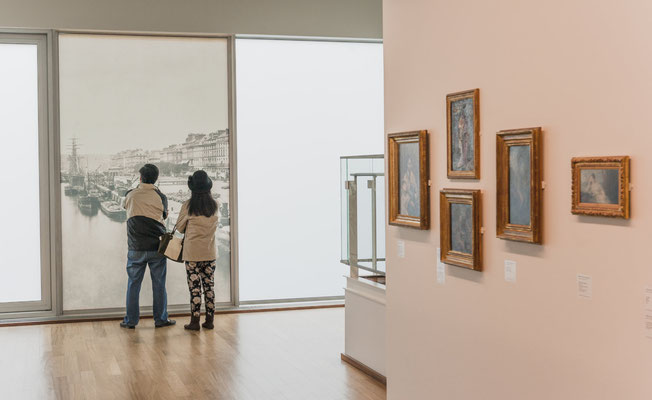 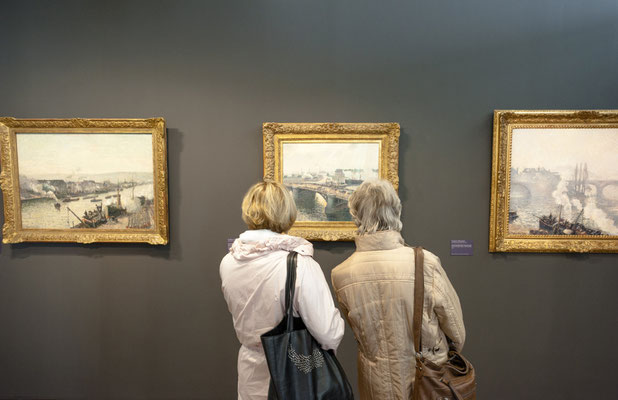 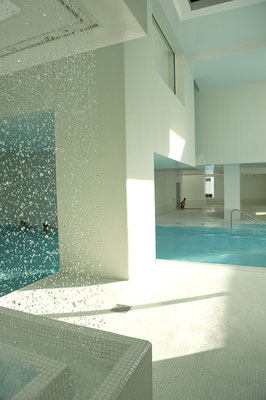 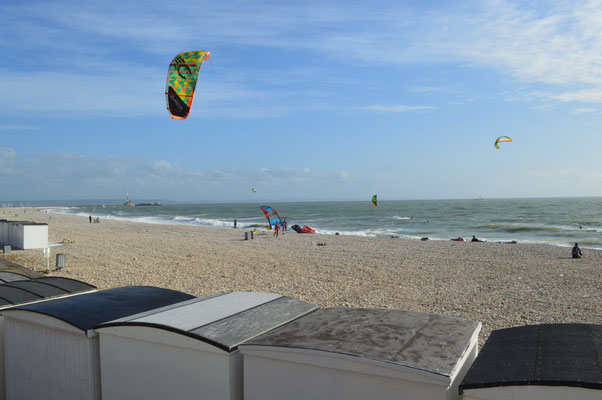 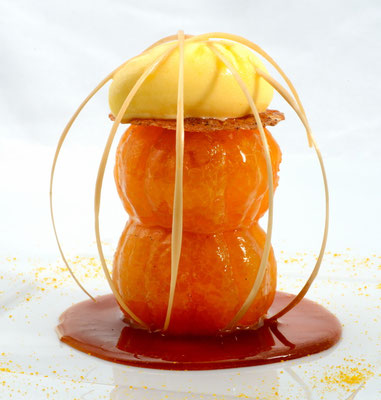 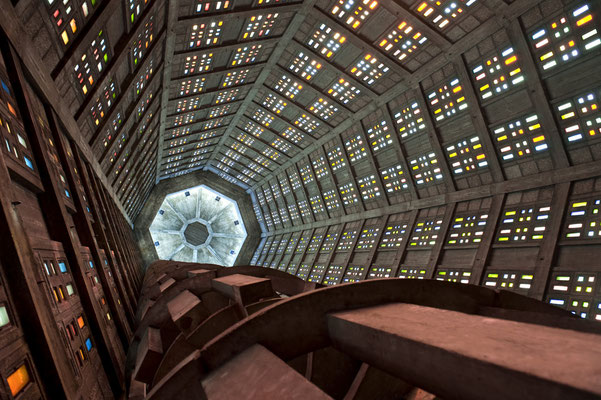 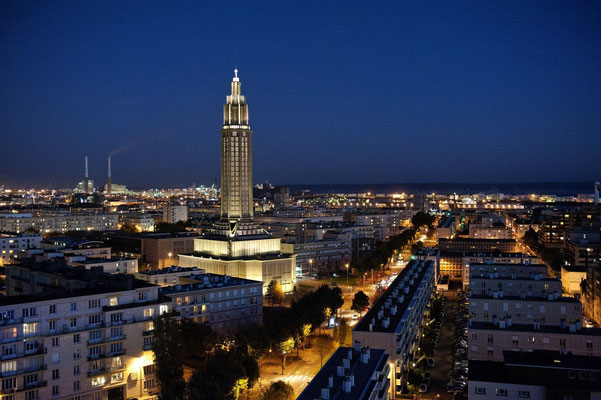 In the true centre of Le Havre, listed as a Unesco world heritage site, the historic showflat, is a real shopwindow of Perret’s style and of the designers of the 1950’s. This show flat allows visitors  to discover the fittings proposed by the Perret workshop to rehouse the inhabitants after WW2.

The furniture chosen at the origin of design and mass-produced furniture, the  every-day things: fridge, gas cooker, record player, typewriter, clothes… bring the visitor back to the  time at the origin of the lifestyle we know nowadays.

A lighthouse at the heart of the city, Saint-Joseph Church is special because of its octagonal lantern-tower reaching a height of 110 metres, joined to the square base of the building, sheltering the nave and the choir.

Started in 1951 and completed in 1957, after the death of Auguste Perret, the church stands out as one of the architectural masterpieces of the 20th century. Inside the church, 12.768 pieces of coloured glass, work of Marguerite Huré, light up the concrete.

The unique light of the Seine estuary inspired generations of painters. Impressionism was born in Le Havre with the famous painting by Claude Monet “Impression, sunrise”.

Thanks to its architecture, decoration, situation at the heart of the rebuilt city centre, it has become a figurehead of the history of the city of Le Havre.

It is made of  five storeys, with a ground floor (originally used for stabling and warehouse space), an entresol and three upper storeys. The interior is unusual in being structured around a central well of light − an elegant and intriguing feature.

The house has the typical neoclassical facade of buildings dating from the reign of Louis XVI, featuring columns and balusters. Other historical buildings are worth a visit : the Graville abbey and the Hôtel Dubocage de Bléville mansion.

The hanging gardens have been installed  in a late 19th-century Vauban-style fort. They pay tribute to Norman explorers whose botanical discoveries have enhanced European gardens since the 15th century and  embody the journey of the plants over the oceans. The visitor can discover over 3000 different species as well as two greenhouses. Their geographical situation makes it an exceptional place offering an outstanding panorama over the sea, the seine estuary and the rebuilt city.