Tourism in Frankfurt am Main

The multifaceted metropolis on the Main

Frankfurt am Main, the bustling metropolis in the heart of Europe, is known throughout the world for its exciting and unusual contrasts. Here, upon the majestic River Main, tradition and modernity, commerce and culture, activity and tranquillity are all harmoniously juxtaposed, with international trade shows and finance on one side and cultural as well as historical landscapes on the other. Together, they have helped to turn Frankfurt am Main into what it is today – a vibrant and multicultural metropolis. One finds a cosmopolitan but also traditional city that is just waiting to be discovered.

At Frankfurt’s celebrated Museum Embankment, internationally renowned exhibition venues stand side by side along the River Main like pearls on a string. Not far away, the “Schauspiel” and the “Oper”, Frankfurt’s premier opera houses, attract fans of the performing arts. Those institutions are the reason for its excellent reputation as a city of culture.

In Frankfurt, one finds historical sightseeing attractions among them important locations of the German history. Only a stone’s throw away modern buildings and especially the banking high-rises attract the visitors' view.

Frankfurt is also a retail paradise, with a superb assortment of wares catering to bargainhunters as well as more luxury-minded shoppers. The Zeil for example is one of the most profitable and popular shopping streets in Europe.

Frankfurt’s culinary offerings, meanwhile, are as colourful and diversified as the city and its inhabitants. The favourite regional specialities are the Green Sauce and Applewine.

Frankfurt also loves celebrating: Be it an international sporting event, a spectacular art exhibition or a traditional folk fair, the Main metropolis has something for everyone.

in Frankfurt am Main

This hotel is situated in the heart of Frankfurt

Only steps away from the major shopping street 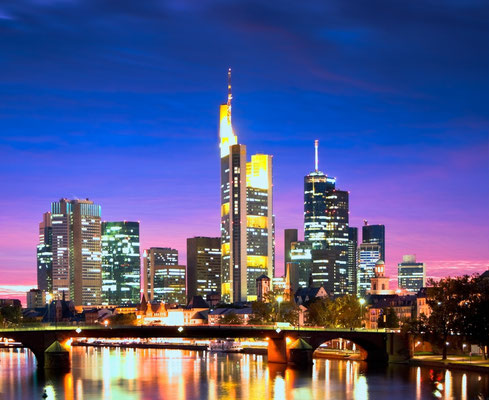 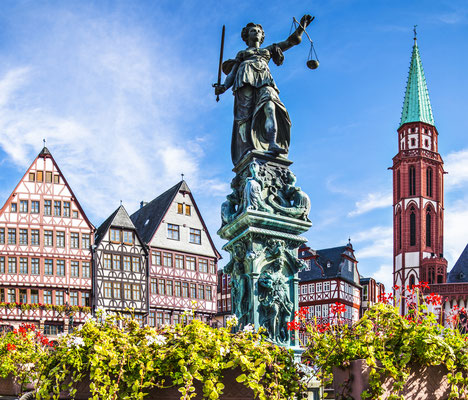 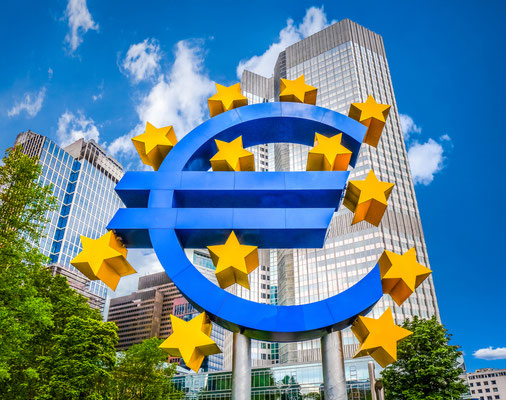 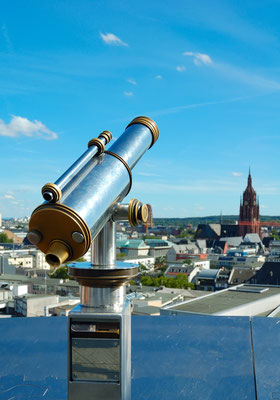 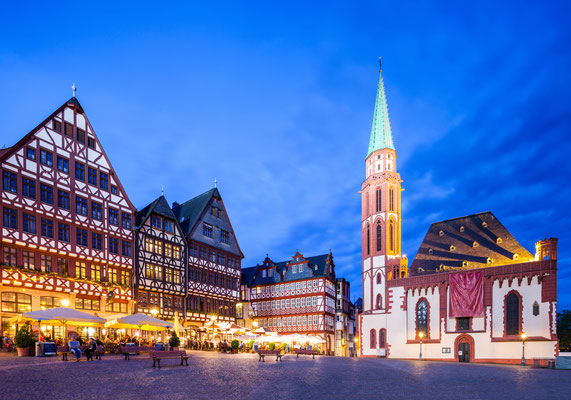 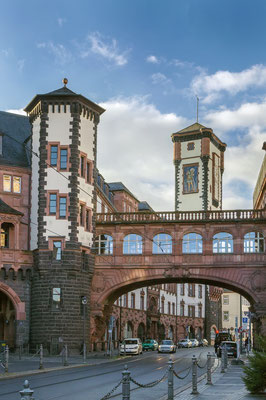 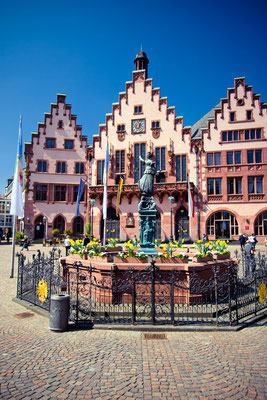 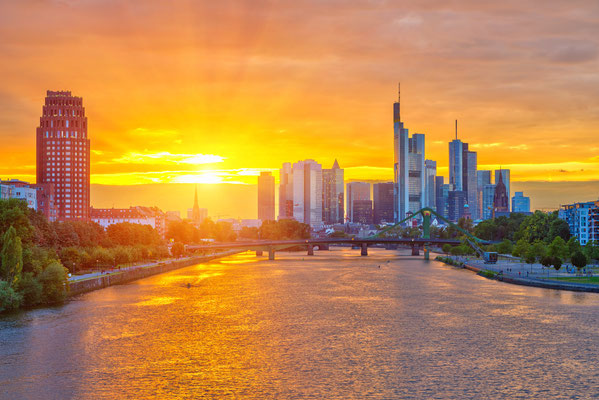 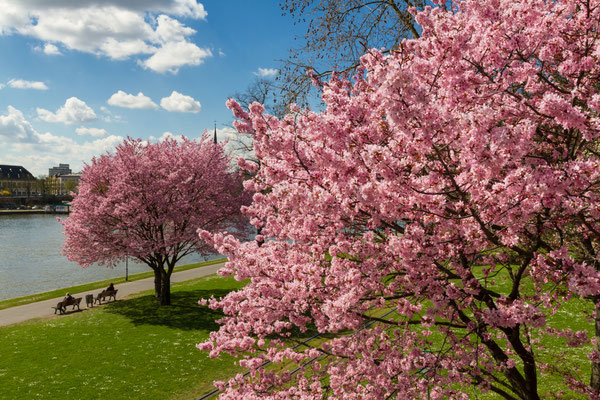 in Frankfurt am Main

Frankfurt's warm and cosy side can be experienced in the district called Sachsenhausen. Rest and recuperate at one of the traditional apple wine pubs, take a stroll along the River Main or relax at the river banks.

Germany's premier finance centre features a unique skyline that is particularly spectacular when viewed from the MAIN TOWER. It invites the general public to visit its roof-top observation platform, where they are met by a panoramic view of Frankfurt some 200 metres above the city's streets.

Frankfurt is home to Germany’s most celebrated museum landscape, offering its guests a colourful variety of cultural highlights throughout the year. Set side by side like pearls on a string, the museums of Frankfurt’s famous museum embankment regularly present spectacular exhibitions of international renown.

In terms of the visitor numbers and size, the Frankfurt Christmas Market is one of the most important Christmas markets in Germany. The elaborate and creative stand decorations, the scenic surroundings of the Roemerberg and Paulsplatz and the huge christmas tree also make it one of its most beautiful.

Frankfurt's warm and cosy side can be experienced in the district called Sachsenhausen. Rest and recuperate at one of the traditional apple wine pubs, take a stroll along the River Main or relax at the river banks.

of Frankfurt am Main