Poznan is Poland's 5th largest city and one of its oldest. Situated halfway between Warsaw and Berlin, it combines a unique heritage with rich cultural offer, lively atmosphere and spirit of entrepreneurship.

This is the very place where Polish statehood was born in the 10th century. It is believed that Duke Mieszko I was baptised here, joining the ranks of medieval European rulers.

Among the must-see attractions you will find Stary Rynek (The Old Market Square). With its magnificent Renaissance Town Hall and Billy Goats it remains the city’s biggest attraction since the 13th century.

Poznan might also surprise you. You will see an enormous medieval-like castle, which in fact is the youngest castle in Europe, built in the early 20th century for German emperor Wilhelm II.

"Stary Browar” (Old Brewery) actually no longer produces beer. It has become a shopping, art and business centre. In 2006 it was awarded as The Best Medium Size Shopping Centre in the World.

One of Poznan's many strong points is its distinctive, regional cuisine. It will please the gourmands' palates as well. Tens from Poznan's hundreds of of restaurants are recommended by the Polish edition of the prestigious Gault&Millau Yellow Guide.

Poznanians live in a city of greenery with numerous parks, like the Citadel Park and large recreation complexes with Lake Malta just 3 km from the city centre. You may call Poznan a compact city suitable to discover on foot or by bicycle.

Last but not least you cannot forget that Poznan is a city with a long tradition of international trade. Poznan International Fair, with its nearly 100 years of history, is the largest organiser of fairs and congresses in Central-Eastern Europe.

250 m from the Old Market Square

850 m away from Poznań Railway Station 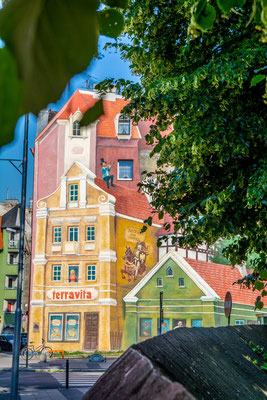 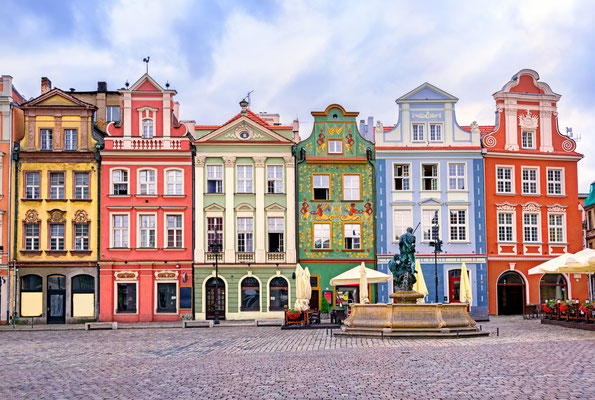 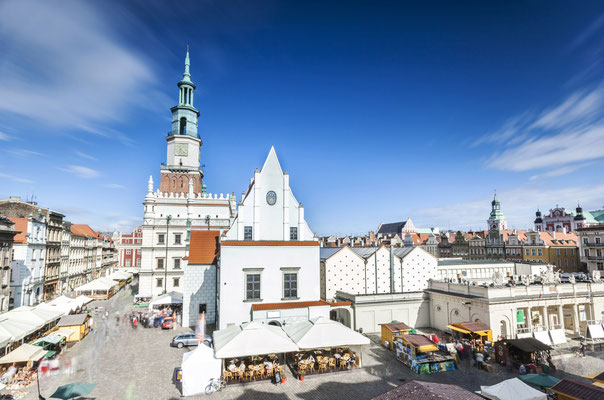 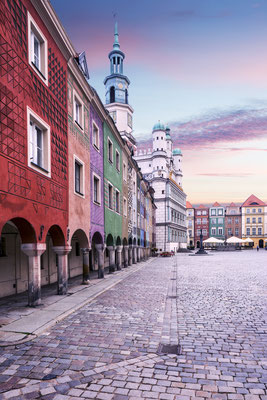 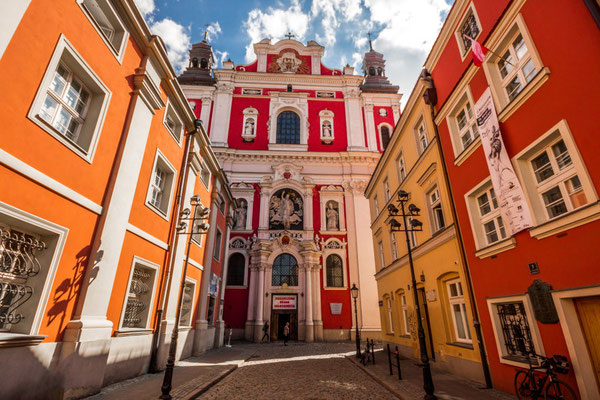 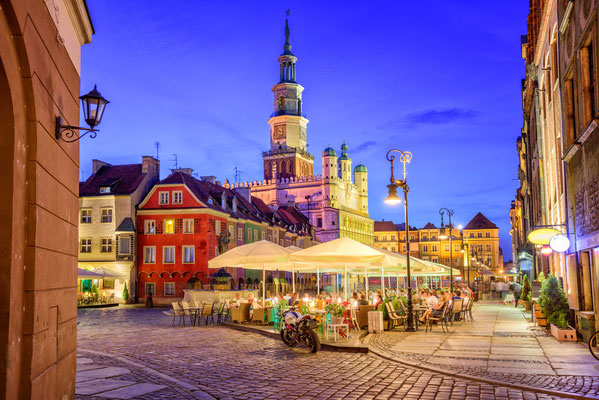 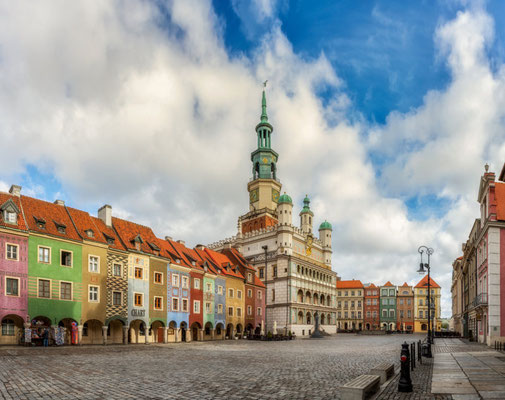 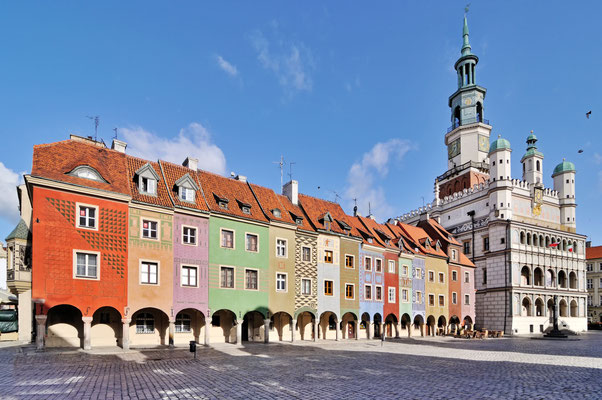 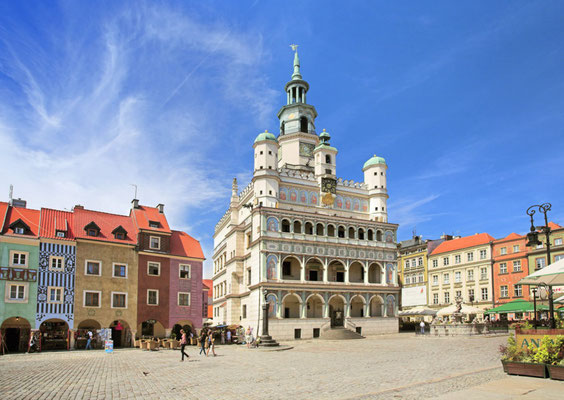 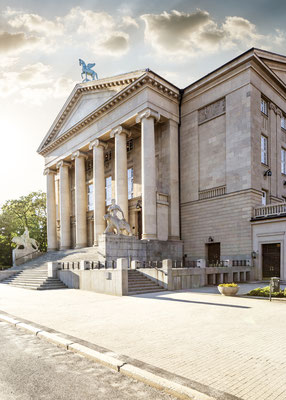 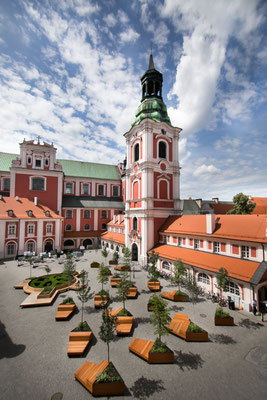 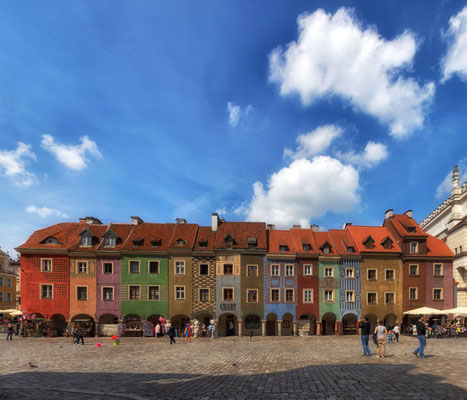 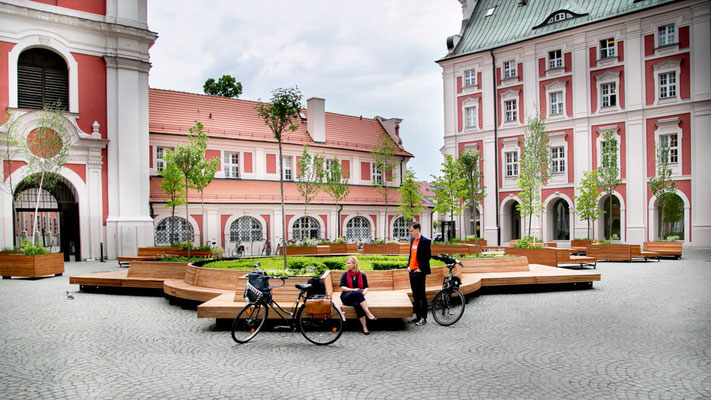 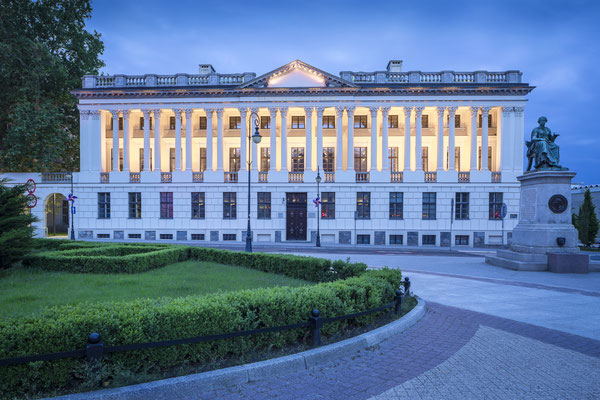 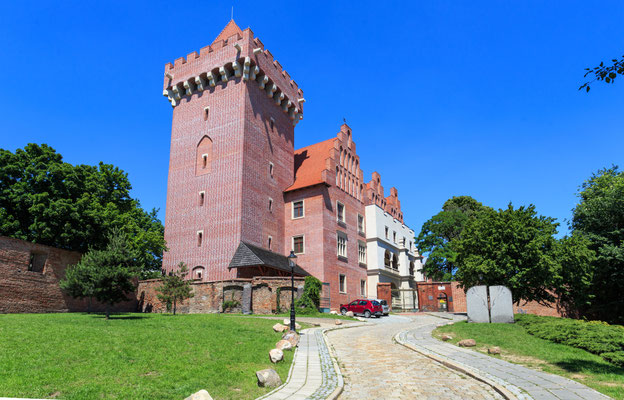 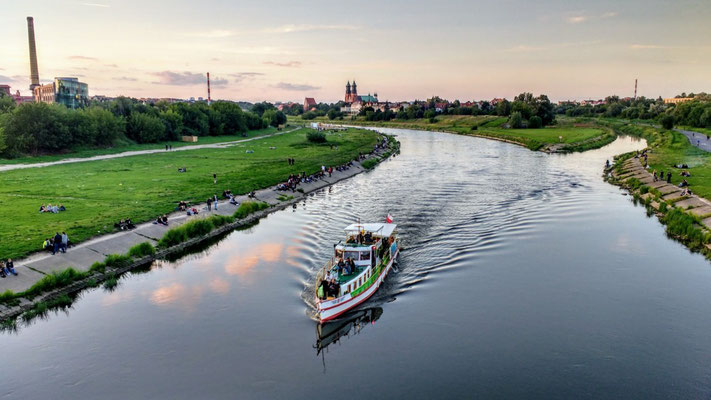 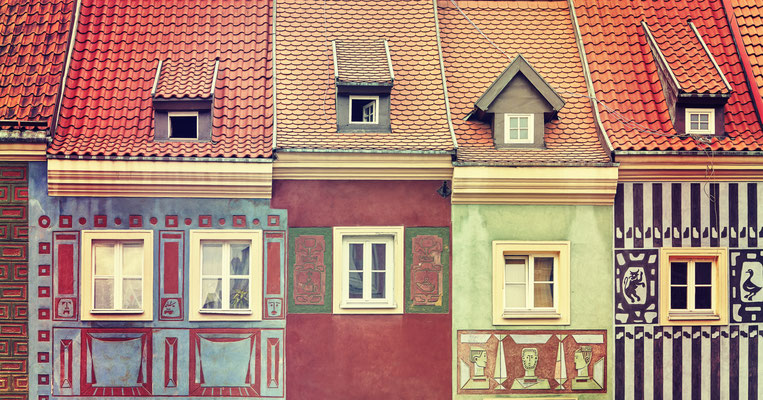 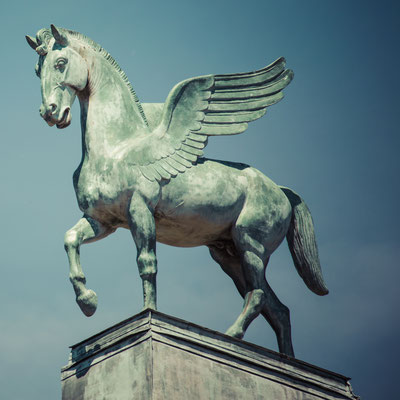 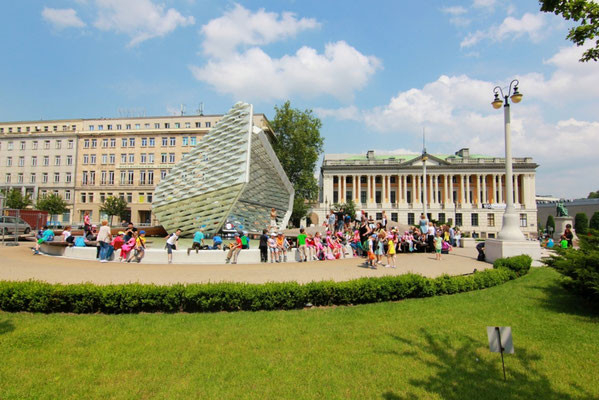 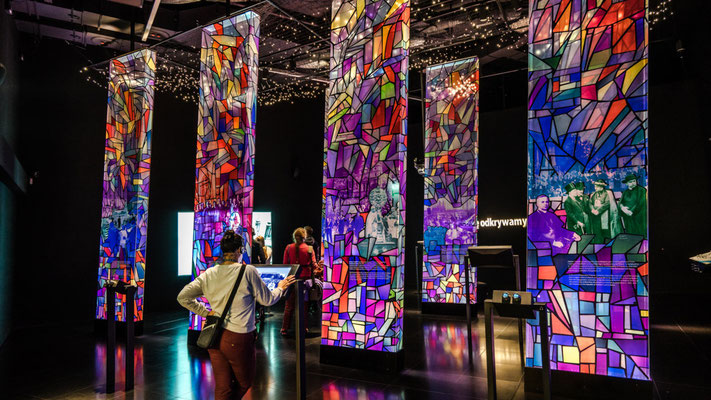 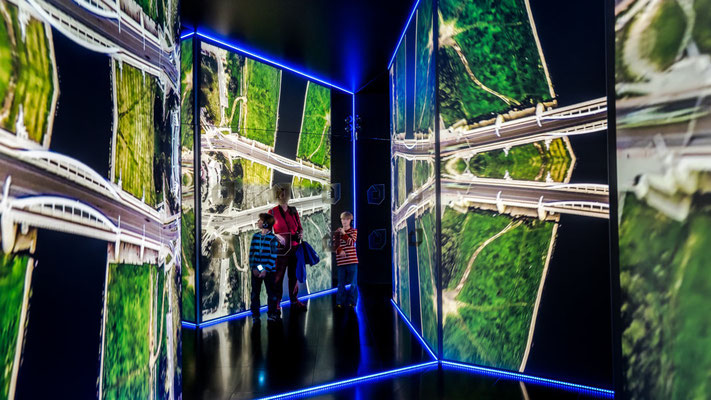 The Old Market Square truly is the heart of the city since 1253. Here you can find yourself surrounded by tenement houses, museums and restaurants. However, all the attention is usually turned to the Town Hall, arguably the most beautiful Renaissance building north of the Alps. Every day at noon two billy goats appear in the tower, butting their heads together 12 times. near the Town Hall you can see colourful merchant's houses, one of the the most Instaworthy places in Poznan!

Discover the beginnings of Poland in the Cathedral Island

The Cathedral Island is one of the most charming parts of Poznan. Here you can visit the very first Polish Cathedral, built in 986. In the underground of Poznan’s cathedral you can see the tombs of Poland’s first rulers - Mieszko I and Bolesław the Brave. next to the cathedral you can find Porta Posnania, a state-of-the-art multimedia and interactive display presenting the fascinating history of Cathedral Island – the place connected with the beginnings of Poznan and Polish statehood.

A St Martin’s Croissant is made with semi-puff pastry and white poppy-seed filling. Today it has become one of the most famous Polish pastries, protected by the European Union Certificate of Authenticity. In Poznan we celebrate the St Martin’s day (november 11th) with a colourful parade and tonnes of croissants! The best place to learn about St Martin’s Croissant history is the Poznan Croissant Museum and Experience. During a unique show, locals reveal the secrets of Poznan and croissants!

Relax by the Lake Malta

If you want to relax like the locals do, go to Lake Malta. It’s one of the most famous rowing track in the world. Lake Malta is situated only 3 km from the Old Market Square and it’s a perfect place for recreation! Around the lake you can find bicycle paths, mini golf, an all-year-round ski slope and a summer toboggan run. You can relax in Malta Thermal Baths, the biggest aquapark complex in Europe. Don’t forget to go for a ride with Malta Miniature Rail, which takes you to Poznan Zoo.

The Old Brewery is a place where shopping, art and business meet. Unusual architecture enters into a dialogue with its industrial past. You can find mementos from the 19th century, as well as pieces of modern art. Even if you don’t feel like shopping, make sure to visit this place. There you can also find restaurants, clubs, a futuristic hotel and a beautiful park. The Old Brewery is a pearl of Polish post-1989 architecture, as well as the best medium-sized shopping centre in the world (2006).