Skopje is the capital of the Republic of Macedonia, the City that lies in the heart of the Balkan Peninsula, at the crossroad of important communications, a city with a 2000 years old tradition. Skopje is a modern city with population of almost one million and presents Macedonia’s major political, economical, educational and cultural center. It continues to be a focus for new residents, economic development, construction and refurbishment. Skopje urban area extends across the Skopje valley for approximately 30 kilometers (18.75 mi) in width and comprises 10 municipalities.

Skopje also is a very attractive tourist destination with its fortress, cultural and historical monuments, archaeological sites, sport halls, caves in the canyon of the River Treska and Lake Matka and a health spa in the eastern part of the city.

Skopje is steadily becoming a vital regional route for international flight operators. The town with the beautiful quay of the Macedonian river “Vardar”, the narrow streets in the Old Bazaar which is the biggest bazaar preserved in the Balkans today, the town is internationally famous for being the birthplace of Mother Teresa. He has blossomed into a thriving, stimulating city to explore, defining itself as an exciting tourist destination with the 1500 years old fortress Kale and monastery St. Pantelejmon with the fresco ”Lamentation of Christ”, with the first signs of the Renaissance, the Islamic monuments Sultan Murat’s- Hjunkar Mosque, the Daut Pasha’s bath.

Situated in the real heart of Skopje

Situated in the very city centre of Skopje

Spa centre with an indoor pool 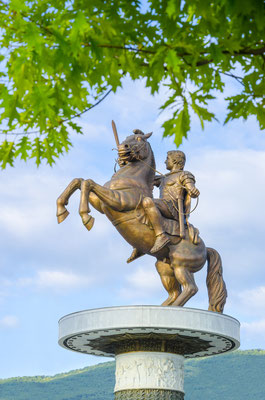 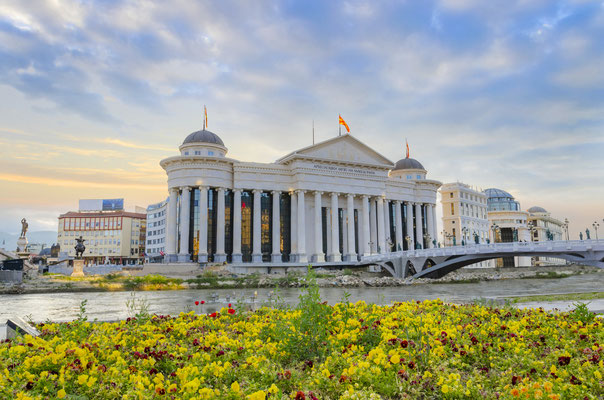 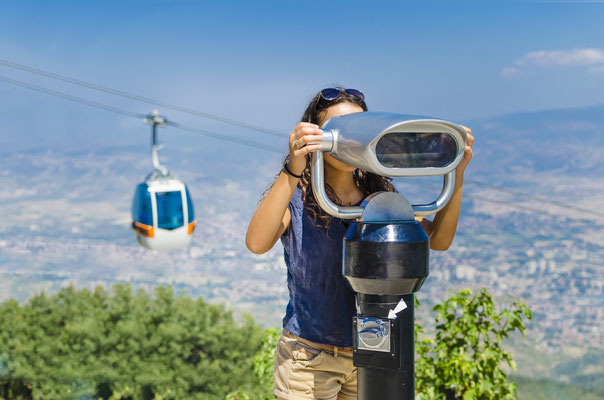 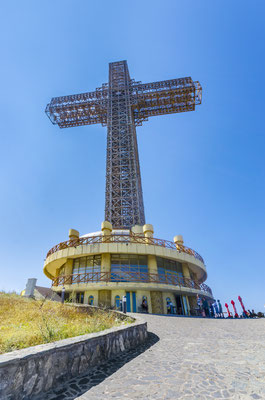 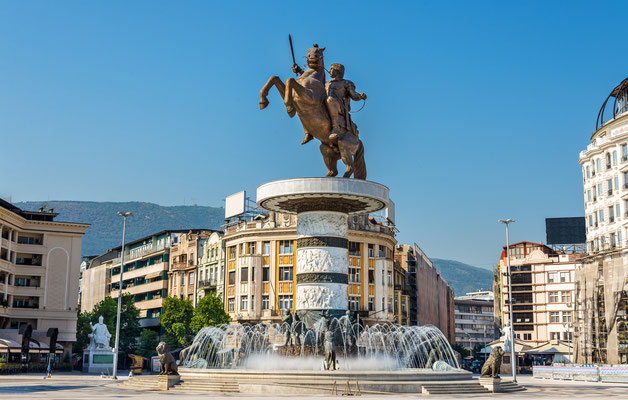 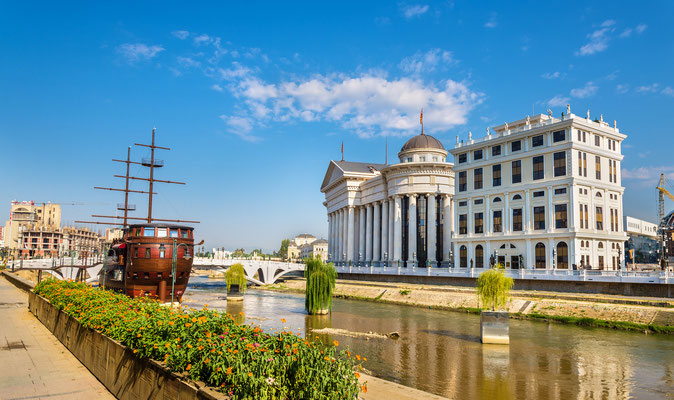 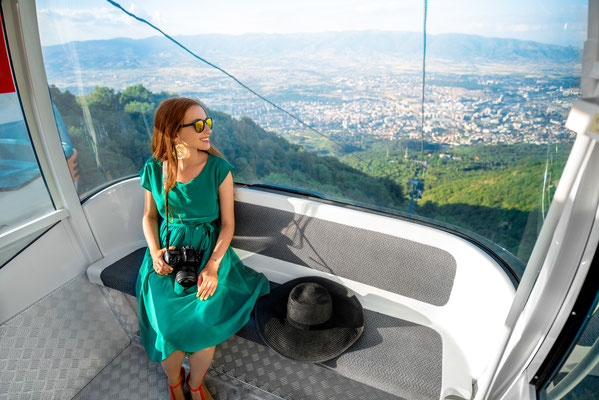 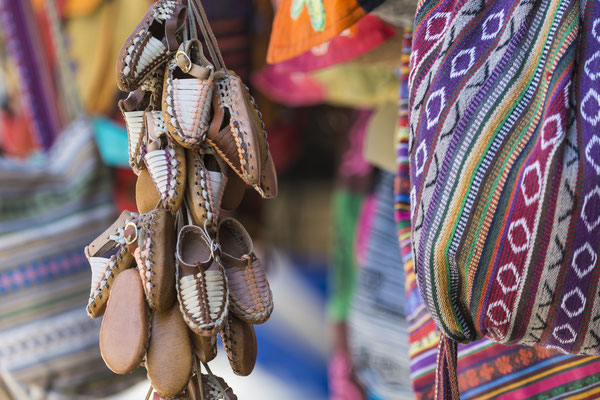 Matka - A gorge in which a rich complex of mediaeval building survives, including churches, monasteries and remnants of a fortress (the mediaeval town of Matka).There are dozens of caves and large number of endemic plants and animals. The Canyon covers an area of around 5.000ha and is located 15km south-west of Skopje. By its morphogenetic characteristic, it is a breakthrough gorge.

The Millennium Cross (Macedonian: Милениумски крст, Latinic: Mileniumski krst) is a 66 metre-high cross situated on the top of the Vodno Mountain in Skopje, Republic of Macedonia. It was constructed to serve as a memorial of 2,000 years of Christianity in Macedonia and the world. The construction of the cross began in 2002 and was funded by the Macedonian Orthodox Church.

The Skopje Fortress, commonly referred to as Kale Fortress, or simply Kale (from kale, the Turkish word for 'fortress'), is a historic fortress located in Skopje, the capital of the Republic of Macedonia. It is situated on the highest point in the city overlooking the Vardar River. The fortress is depicted on the coat of arms of Skopje, which in turn is incorporated in the city's flag.

The Old Bazaar (Macedonian: Стара Чаршија, Stara Čaršija from the Turkish: Çarşı meaning marketplace, Albanian: Çarshia e Vjetër) in Skopje is the largest bazaar in the Balkans outside Istanbul. It is situated on the eastern bank of the Vardar River, stretching from the Stone Bridge to the Bit-Pazar and from the Skopje Fortress to the Serava river.

Mountain biking is a great sport to practice in Macedonia, with more than thousands of off-road and dirt tracks. Each mountain club rents out bicycles and organizes regional mountain-bike tour and smaller local tours. As a clubs they also promote developing biking trails in Macedonia as well as local sustainable tourism to historical and natural sites of interest.