The charm of Liepāja is concealed in its special atmosphere. Perhaps a bit restrained and harsh, yet also noble and rebellious. Sometimes calm, sometimes swirling – like the sea washing the shores of Liepāja. Genuine and truthful - this is Liepāja.

Liepāja has grown from a small fishermen village into the third largest city in Latvia with the population of 70 000 people. Liepāja has rich cultural and sports traditions. City's intense cultural pulse attracts thirsty for high quality culture, creativity and entertainment. The sea and bounties of nature attract leisurely travellers. As the most successful industrial city in the country, Liepāja also tends to attract business tourists.

The people of Liepāja have always been very proud, sometimes even too proud. They have always tried to stand out, to take the biggest, the best, the newest and the most modern for themselves. They have always wished to be the first. In fact it has not been without the reason. Which city in Latvia except Riga has had the honor to become the capital of the country? Although only half of the year and at the very beginning of the newly established country, but still...

Fortunately, we - the people of Liepāja - can also smile about this character feature of the people of Kurzeme region. And, finally, it has given the city a lot of good and will be used with pleasure, honored and shown to the guests by the next generations.

If you should choose your travel destination, it is good idea to go to the place where many unique things can be seen. Unique in Latvia and the Baltics, in Europe and all around the world...

The only military Prison in Europe opened to tourists - Karosta Prison

Situated in the best rated area in Liepāja

Artfull hotel in the middle of the town

Unique location on a canal, next to the marina

Located in the centre of Liepaja 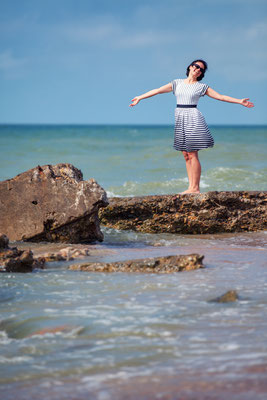 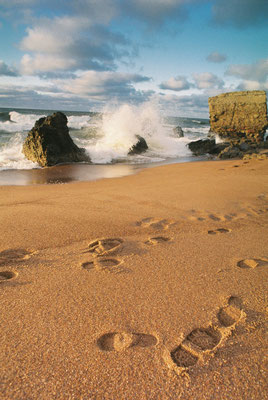 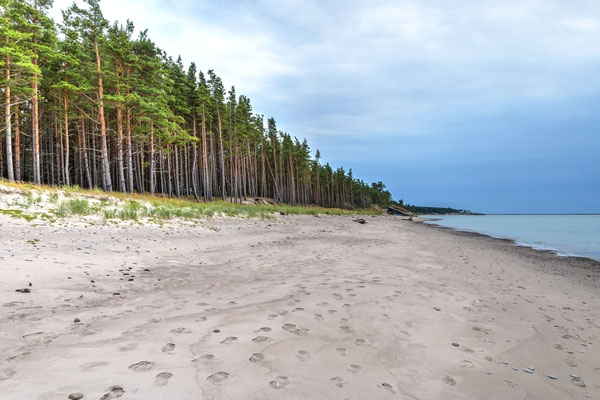 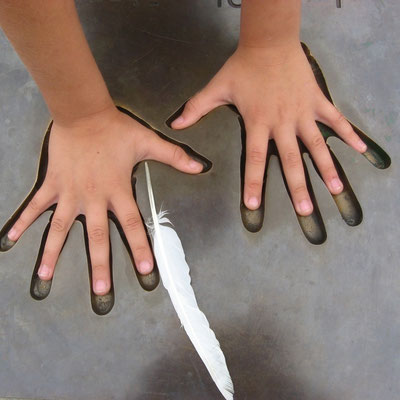 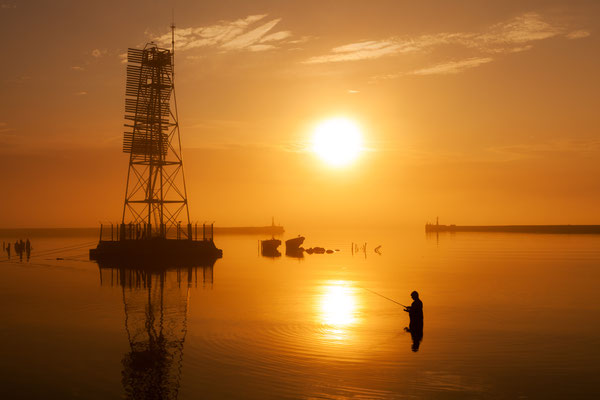 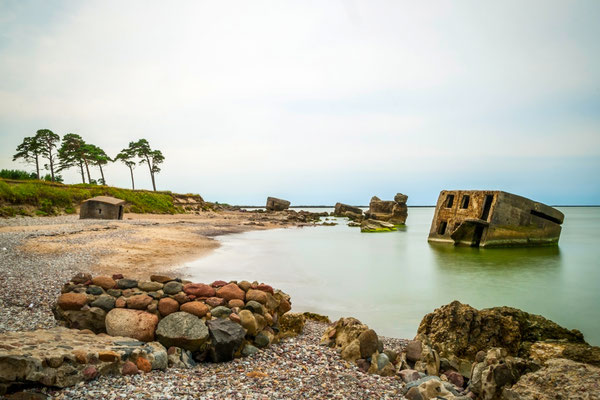 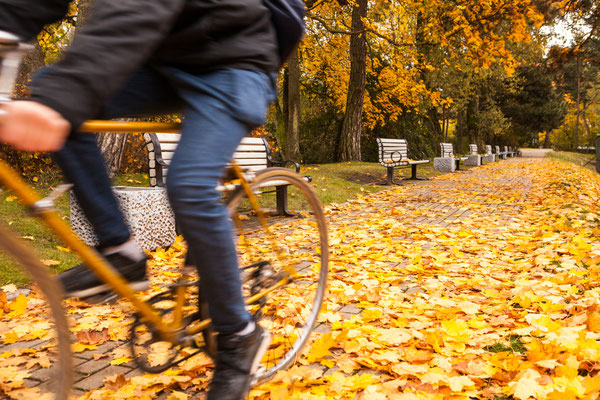 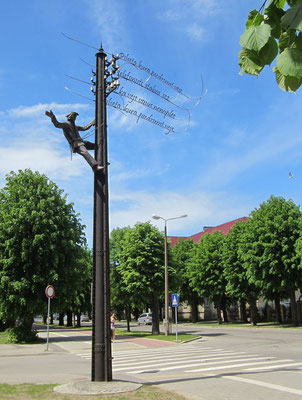 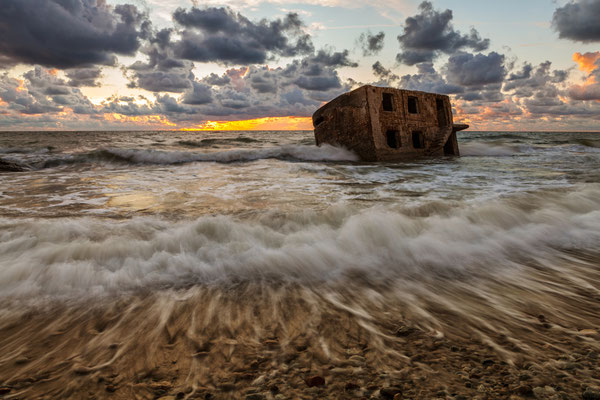 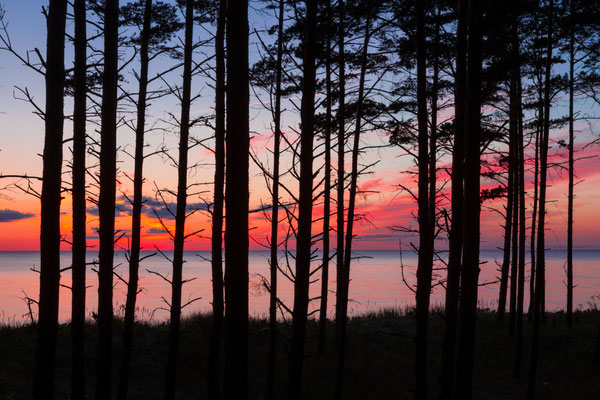 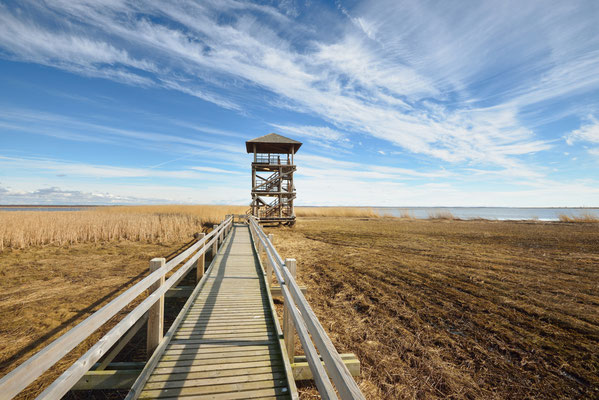 The Cathedral of the Holy Trinity and World’s Largest Organ

The foundation stone of the Cathedral was laid in 1742, and initially it was used by a German congregation. One of the greatest treasures of the Cathedral is its pipe organ. It is the largest mechanical organ in the world with 131 stops, 4 manuals and more than 7000 pipes. Use the opportunity to climb up to the top of the tower of the Cathedral and enjoy a wonderful view over the city!

The Blue Flag Beach and the Seaside Park

The beach has been a popular swimming location since the 1860s, when the Russian tsars and their retinues began to visit here. Liepaja beach has white fine sand which amazes even those people who have been to the world’s most famous beach resorts. After a strong wind you can find some pieces of amber washed ashore.

The St.Nicholas Cathedral is the visual and spiritual dominant of the whole Karosta area. The Cathedral has been designed and erected in the style of the 17th century Orthodox churches in Russia. The church is the highest building with cupolas on the Baltic Sea coast

It is the easiest way to go sightseeing in Liepāja and visit the most famous tourism sites in the city centre. Simply follow the silvery notes engraved in the street’s pavements! Two routes of your choice: 3,7 km or 5,8 km long.