Sicily is the biggest island in Italy and in the Mediterranean Sea, an amazing land rich in history and traditions, where art and culture intertwine with wonderful natural beauties. From the sea to the mountains and countryside, from the volcanos to the fishing villages, there are really many reasons why to visit Sicily. As Frederick II, King of Sicily, once said: “I don't envy God's paradise, because I'm well satisfied to live in Sicily”.

Which are the stages you cannot miss in a trip to Sicily? The places to mention would be so many but the top ten of the most emblematic places in the region cannot but include:

1. Taormina: An asylum for artists, in a panoramic position between the sea and the mountains, it’s a refined town, that holds amazing treasures, like its incredible Greek Theatre

2. Ragusa Ibla: it’s the oldest quarter in the city of Ragusa, that rises from the top of a hill in the Hyblaean Mountains, boasting more than fifty churches and noble palaces

3. Scala dei Turchi: with its white cliff rising above the blue sea is among the most beautiful beaches all over Sicily

4. Aeolian Islands: seven islands, one different from another, with dreamy beaches and coves and two active volcanoes where to go trekking

5. Syracuse and the island of Ortigia: an extraordinary art city with one of the largest archaeological areas in the Mediterranean

6. Palermo: from the Norman to the Arab style, from the Greek to the Spanish attestations, the capital of the region is a melting pot of cultures and a place of lively street markets

7. Agrigento and the Valley of the Temples: the city is a popular destination thanks to its perfectly kept archaeological park, the biggest in the world

8. Noto: it’s the unquestioned capital of the Sicilian Baroque, with an artistic heritage made of stunning churches and palaces

9. Lampedusa: boasts a jaw-dropping sea and beautiful beaches, like the “Rabbit Island”, ranked among the most beautiful in the world

A 5-minute walk from the beachfront in Stromboli

Located 20 m from the beach on Isola Bella Bay 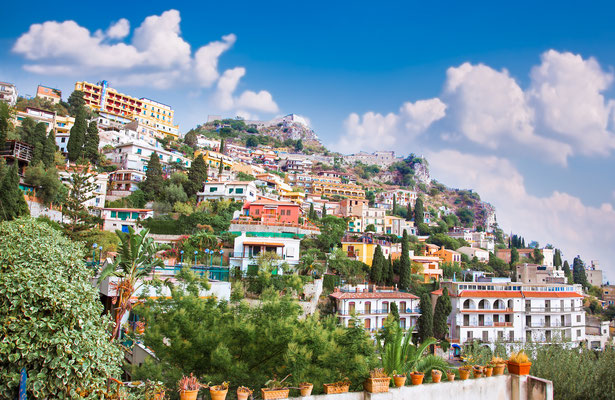 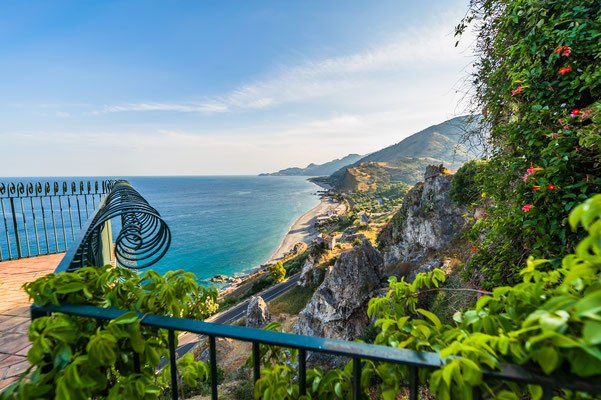 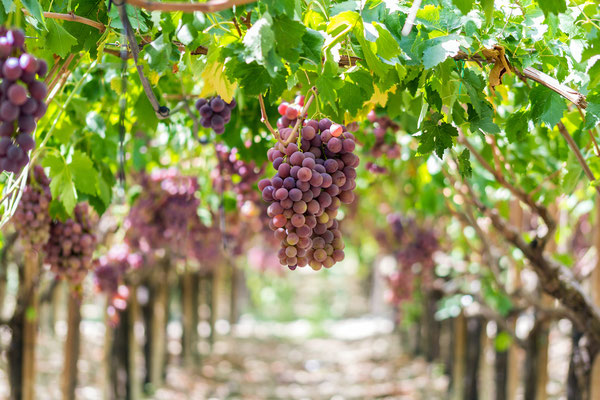 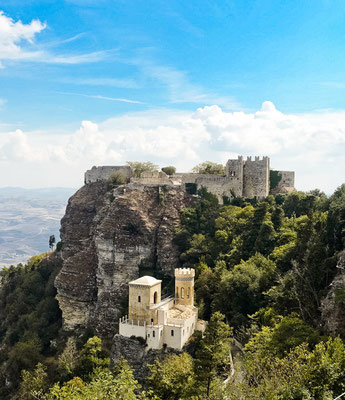 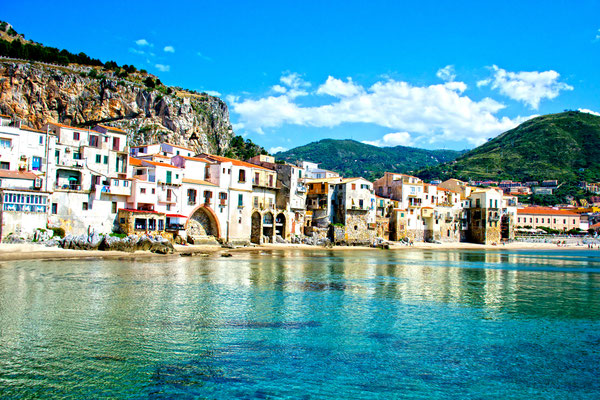 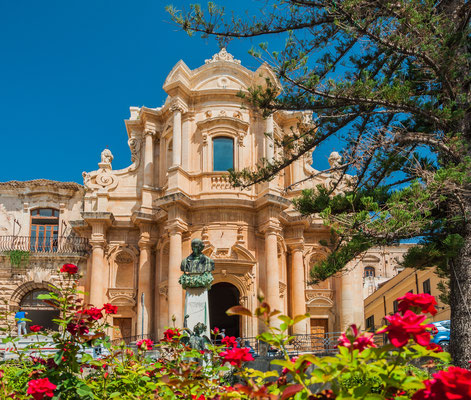 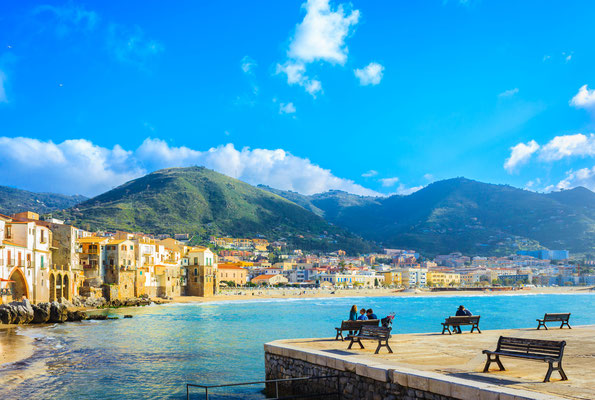 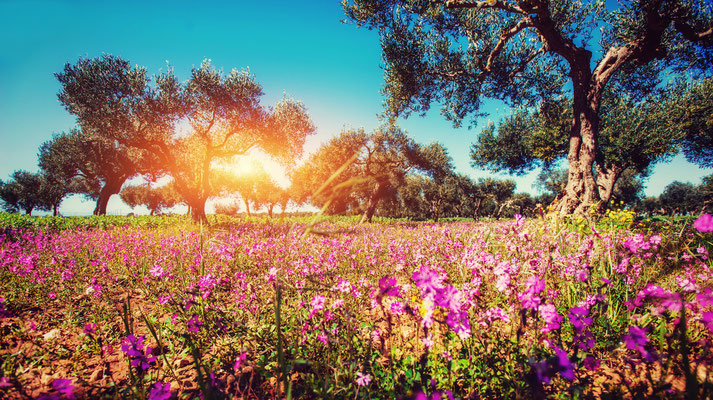 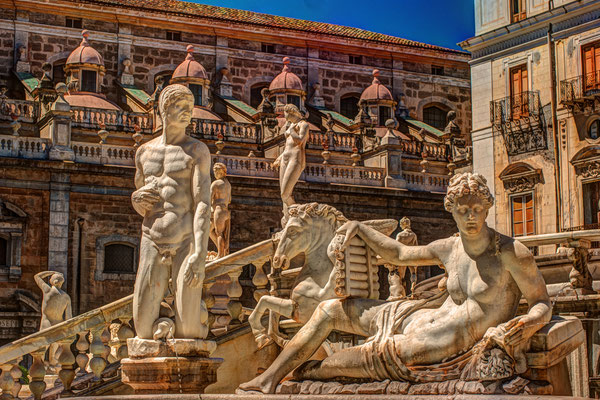 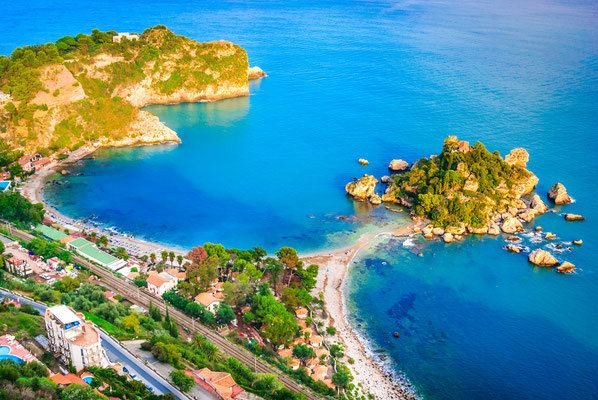 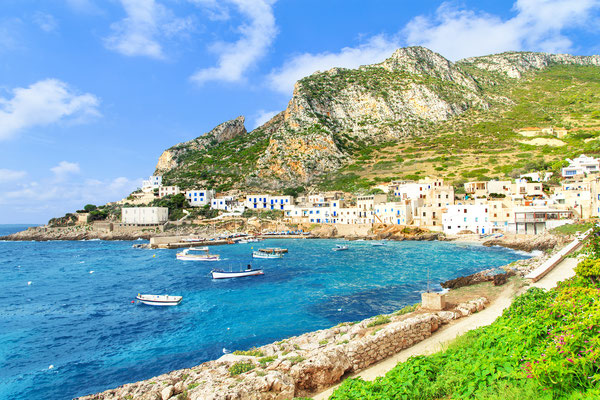 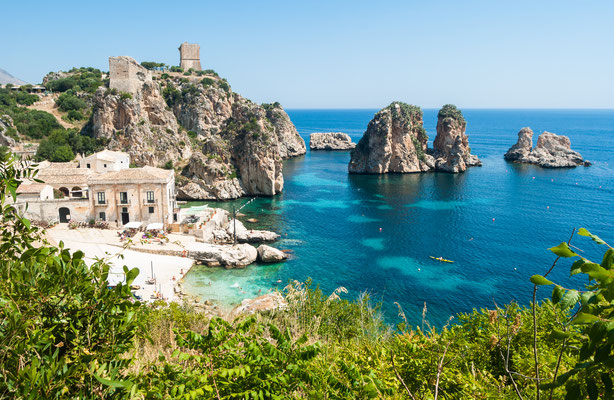 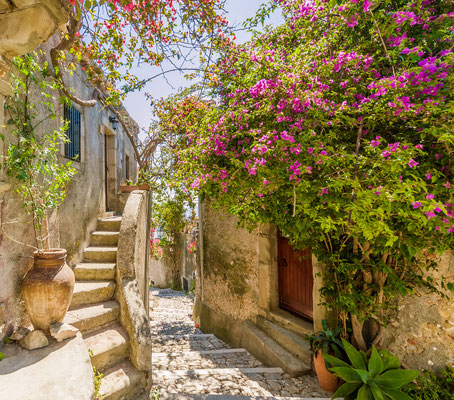 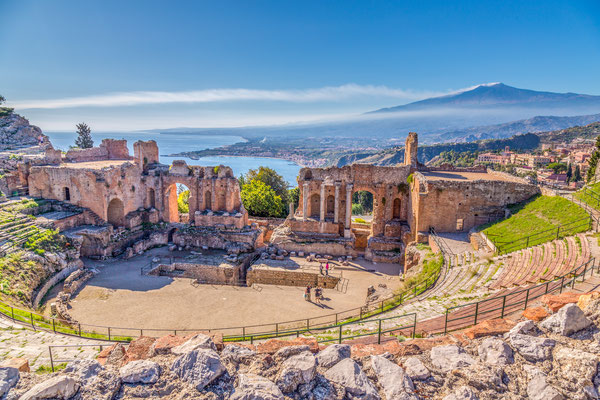 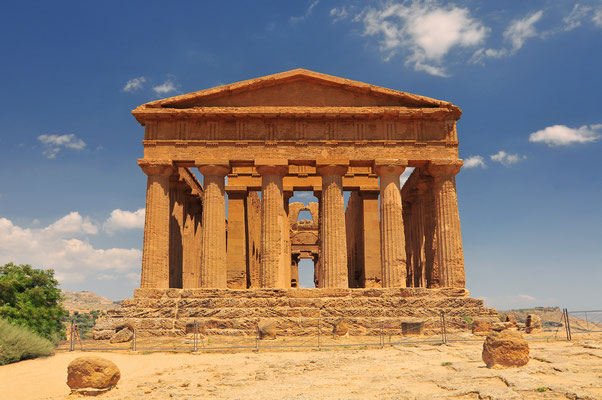 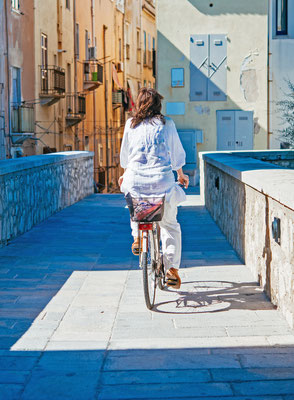 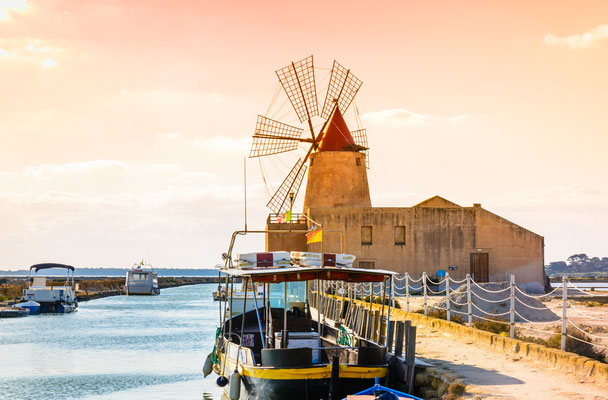 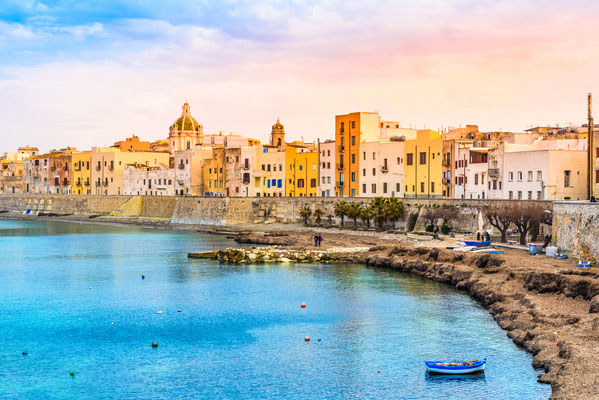