A beautiful symbol of Franco-Belgian friendship

The Alsatian Manneken-Pis is located rue des Augustins, in the historic centre of Colmar; it is the replica of the famous statue located near the Grand Place in Brussels.

The city of Brussels gave it to Colmar to celebrate the anniversary of the Liberation of Colmar. The difference between the two statues is that the Alsatian one cannot "pee" (it is not connected to water as it is in Brussels); nevertheless it remains a beautiful symbol of Franco-Belgian friendship and a vibrant memory of  atrocities suffered by people during the war. 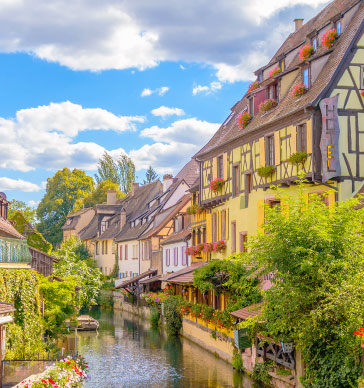 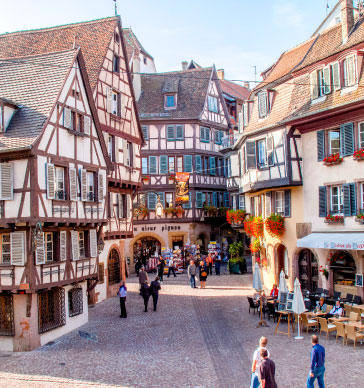 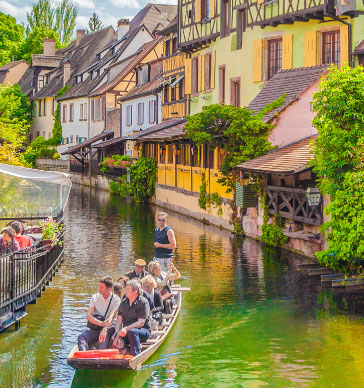 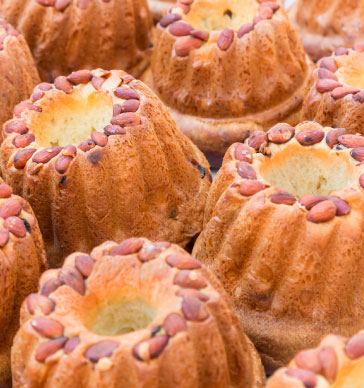 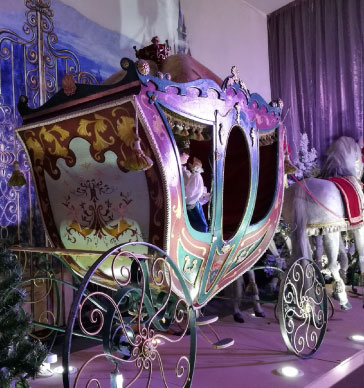 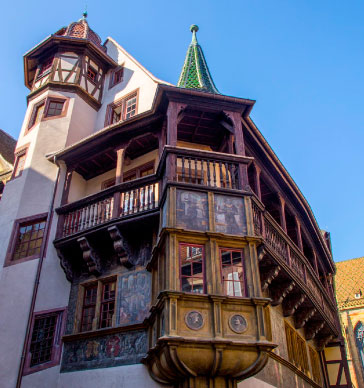 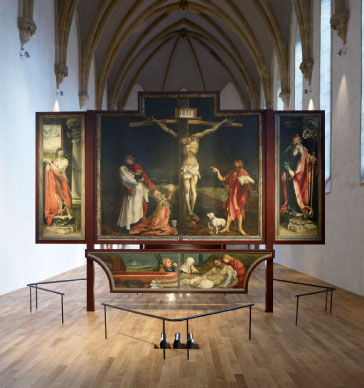 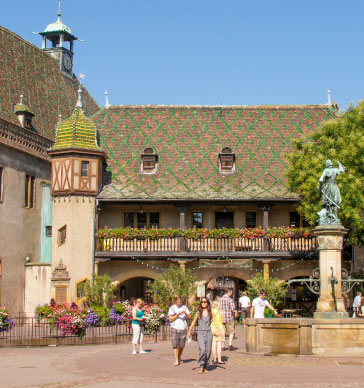 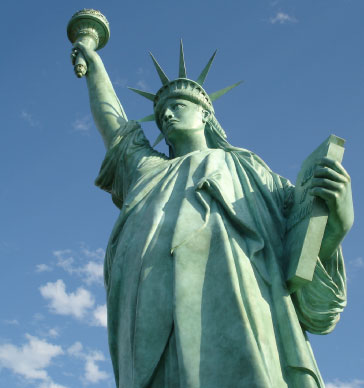 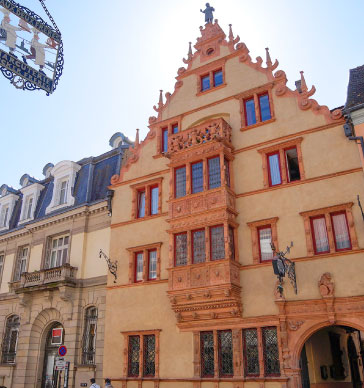 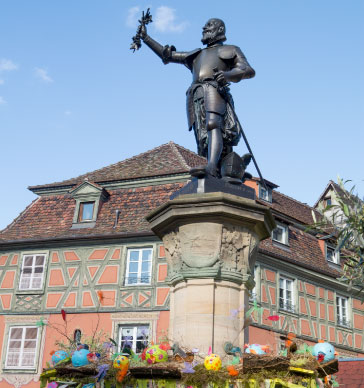 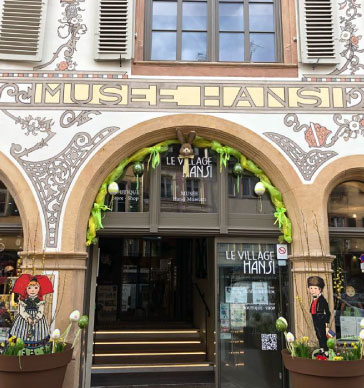 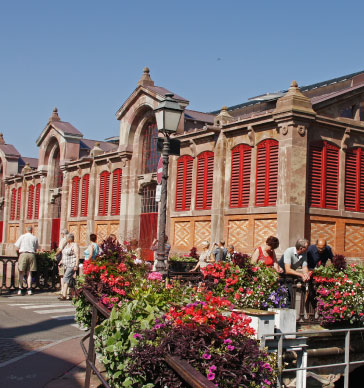 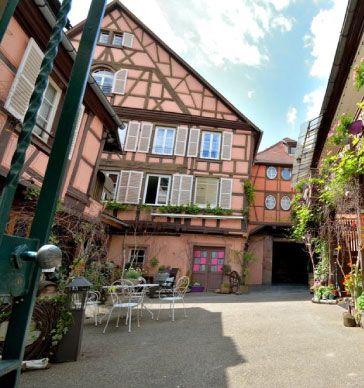